/  Energy & Climate /  Gas /  Kick-starting the deployment of electrolysers in the EU: is there a role for network operators?

Kick-starting the deployment of electrolysers in the EU: is there a role for network operators?

Highlights from the online debate: The Regulation of Power-to-Gas Facilities and Regulatory Sandboxes 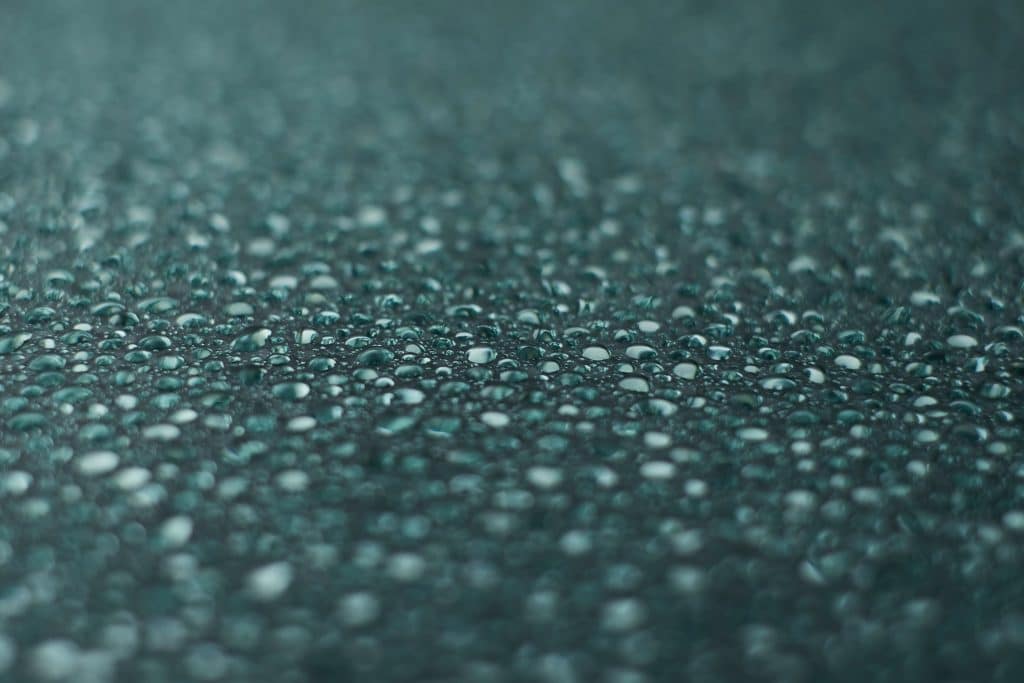 Electrolysers in the EU

Reaching the ambitious energy and climate targets to which the European Union (EU) has committed in the European Green Deal will require a re-imagining of the EU energy sector. A quickly emerging, potentially key component of that transformation is hydrogen. A strategic approach will be necessary to capitalise on the opportunities hydrogen presents, as well as to avoid pitfalls identified from previous developments in the sector. The EU Hydrogen Strategy introduced an ambitious target of installing by 2030 at least 80 GW of electrolysers fed by renewable electricity, 40 GW in the EU and 40 GW in neighbouring countries.

There is significant interest among Transmission System Operators (TSOs) and Distribution System Operators (DSOs), particularly in the gas sector, to invest in developing power-to-gas facilities, which they consider part of the network infrastructure. This claim is supported by the need for coordination between the deployment of these facilities and the development of the electricity and gas networks. With the expected rapid increase in the penetration of power-to-gas facilities in the EU energy sector, the question arises of which ownership and unbundling requirements should be envisaged for them. Moreover, should these facilities be considered as network infrastructure?

In this FSR Debate, which was hosted by Leigh Hancher, the experience with sandboxes was presented, after which the main discussion revolved around the possible involvement of regulated network companies in the development of electrolysers and, more generally, power-to-gas facilities.

The experience with regulatory sandboxes

Tim Schittekatte opened the Debate illustrating some examples of where regulatory sandboxes and dynamic regulations have been used previously in the EU energy sector. The idea of the ‘sandbox’ originated in software engineering, as a testing environment for running potentially unsafe codes without the risk of infecting the entire system. In the context of regulation, a sandbox is a form of dynamic regulation whereby targeted derogations help catalyse the development of a specific area to a state of maturity where such derogations can be subsequently adjusted or withdrawn to bring regulation in line with the wider framework. This approach is not unique to the energy sector and has previously been introduced in other sectors such as banking and healthcare. In the field of energy, a few useful examples can be found in Italy[3], the Netherlands[4] and the UK[5] – each with slightly different features but all temporary.

Alberto Pototschnig then presented some considerations regarding the regulatory treatment of power-to-gas facilities. It is generally agreed that, where possible, a competitive setting is to be preferred for activities in the energy sector (as in many others sectors). In such a setting, investment and operation decisions are driven by market forces. A market-based approach enables the efficient use of resources and maximises benefits for consumers. However, there are situations where regulation is needed, such as in the case of natural monopolies. But, electrolysers are not expected to exhibit natural monopoly characteristics; they are replicable and could be open for competition. There are strict unbundling requirements stating that network companies should not engage in competitive activities.

However, while considering power-to-gas a potentially competitive activity, during an initial period, it might require regulatory support. This support could be provided in similar ways as the current practice with renewable energies, based on auctions to allocate and define the level of support needed to achieve the penetration target. However, if a market failure occurs and auctions are not effective in attracting investments in power-to-gas facilities, the involvement of TSOs and, possibly, DSOs could be envisaged. In particular, TSOs and DSOs could be allowed to build, own and operate power-to-gas facilities, under regulated conditions. The market would then be tested at regular intervals and, as soon as interest from market parties is detected, TSOs and DSOs would have to divest and let market forces work. This is the approach envisaged in the Clean Energy Package (CEP) for electric vehicle charging stations and electricity storage.

In a variant of this approach – the Virtual Power-to-gas Plant (VP2GP) model – TSOs and DSOs would still be allowed to develop power-to-gas facilities, at least until the market shows interest in developing them. However, TSOs and DSOs would be required to auction the capacity off to market actors who, having title to (renewable) electricity, could use such capacity to produce hydrogen. The installation would still be owned and technically run by the TSOs and DSOs, but the commercial decisions would be taken by the market actors who were assigned the capacity in the auctions. In this way, independent actors would not be required to face the risk associated with investing in a nascent technology (at network scale), and which is likely to see significant cost reductions in the coming years. Such a risk, and any stranding of costs due to technological progress, would be absorbed by the TSOs and/or the DSOs and covered by regulation. Market parties would be in charge of sourcing the electricity needed to produce the hydrogen and would be entitled to sell the produced hydrogen. As such, no commercial decisions are taken by the network companies and the distortion of competition is limited.

During the discussion, most panellists agreed that in the longer run, investment in and operation of electrolysers should be left to the market. However, currently the electrolyser technology is still in an early development phase at network scale. As its deployment needs to be accelerated to support the EU ambitious decarbonisation targets, some form of support or regulatory intervention might be granted. It was therefore noted that the speed of deployment is crucial and that the involvement of network companies can be a way to kick-start the market in this early stage.

Three important points were also raised during the debate about how the current market design and regulation of the electricity and gas sectors might hinder the optimal deployment of electrolysers.

First, it is important to identify when and where electrolysers are needed. Therefore in planning exercises such as the Ten Year Network Development Plan (TYNDP) shall consider this technology. Especially the specific location where the electrolyser is installed is important. Depending on its location and operation, an electrolyser can create or mitigate network issues, especially in electricity. In that respect, spatially granular locational prices signaling potential network issues are deemed important. Related, local market power issues of fully commercial electrolysers due to their specific location shall also have to be cautiously monitored.

Second, so far the tariffication systems of the gas and electricity sectors have been developed in silos. Not considering the cross-sectoral effects of the tariffs might negatively impact the business case of electrolysers.

Third, it was emphasised by some panellists that with electrolysers connected to the grid and being in full commercial deployment, they should run (exclusively) on excess renewable production. However, once hydrogen is produced, the molecule is the same independent of the production proces. Splitting up the markets, depending on the production process of hydrogen, would impact liquidity. In that regard, it is important that a well-functioning system to certify the ‘’colour” of the produced hydrogen (i.e. its CO2-content) such as guarantees of origin, is in place.

After a first round of contributions from panellists, three polls were used to collect views from the general audience.

The first question asked participants about their views regarding the nature of the power-to-gas activity and therefore whether it needs regulation.

The most popular response (44%) was in support of dynamic regulation depending on the stage of development of the technology and its deployment at a network scale. The next most popular response (33%) was for a competitive setting under the existing unbundling provisions. Only 2% of respondents favoured a full monopoly for TSO/ DSOs.

The second poll asked if respondents considered that TSOs/ DSOs could play a role in the initial stage of development of P2G facilities, and if so, what role.

Answers were quite evenly spread, but broadly speaking respondents favoured options where TSOs and DSOs had a role but this was limited, whereby they may develop facilities but then must auction off production capacity (combined 64% of responses).

The third poll asked if different approaches to the regulation of power-to-gas facilities should be tested using regulatory sandboxes.

The response to this was overwhelmingly supportive, with 68% of respondents indicating this approach would help to indicate what form of permanent regulation would be most suitable.