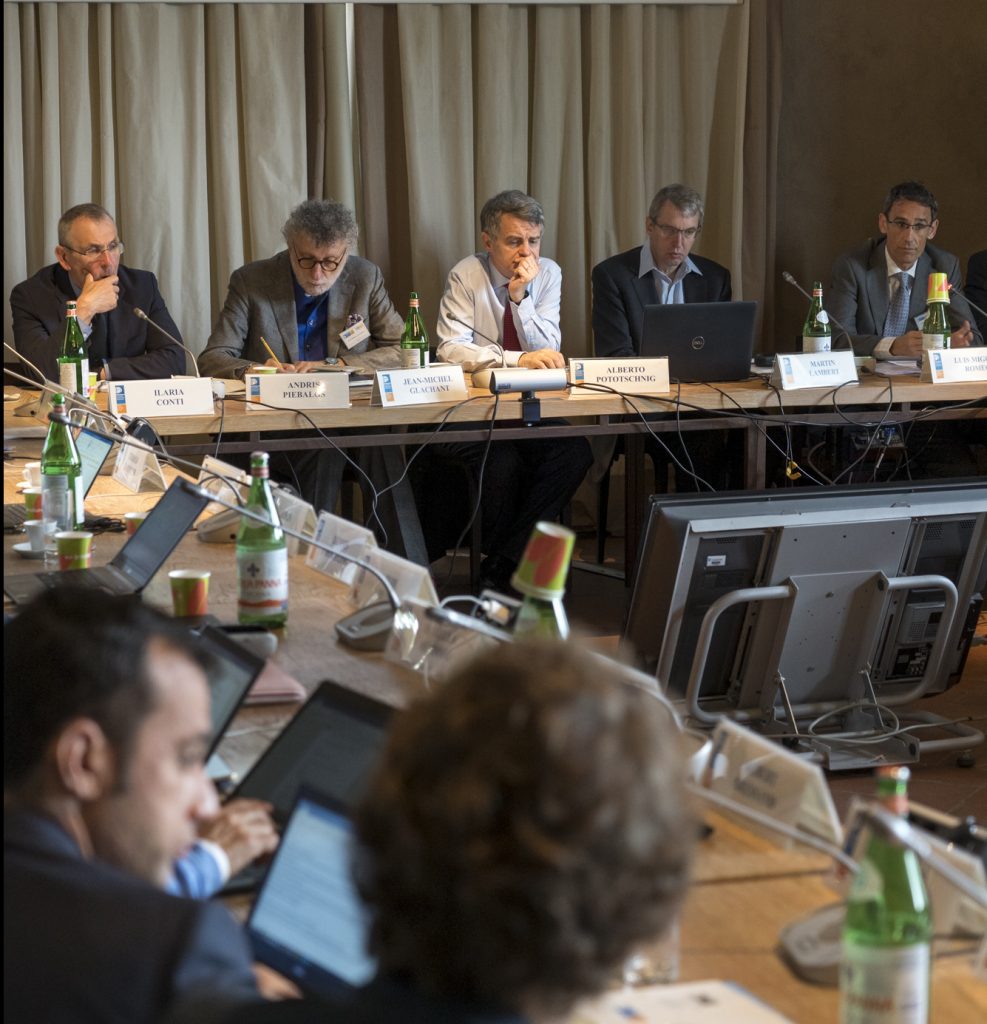 It was the second FSR workshop devoted to the topic of sector coupling. During the first one, which took place in the fall, the participants focused on defining ‘sector coupling’ and ‘sector integration’ and mapping the key challenges to their practical implementation in the EU energy environment.

This time, however, the focus was placed on technological and regulatory aspects related to Power-to-Gas (PtG). The technology is considered to be a key enabler of sector coupling as it allows to produce hydrogen and renewable methane from electricity.

During the first session, the participants investigated the available Power-to-Gas technologies, their scale-up potential, and future economic viability. The participants were also introduced to early-stage PtG projects across Europe. Even though robust business cases based on PtG are yet to emerge, the abovementioned projects show that PtG is a mature technology. However, for it to scale-up, further policy and regulatory interventions are required.

The potential policy and regulatory interventions needed to incentivise the investment in PtG facilities and possible market design implications were discussed in further detail in the second session of our workshop. One of the most frequently asked questions was related to the relationship between ownership and operation of PtG facilities. Would the TSOs lose their neutrality if they were allowed to operate it? Does the urgency of decarbonisation justify the changes to a regulatory framework aimed at loosening unbundling rules? Are renewable gas targets necessary to scale up the PtG technology?