/  Energy & Climate /  Unbundling in the European electricity and gas sectors

Unbundling in the European electricity and gas sectors

Unbundling in the European electricity and gas sectors. What is it and why is it important? Our experts explain. 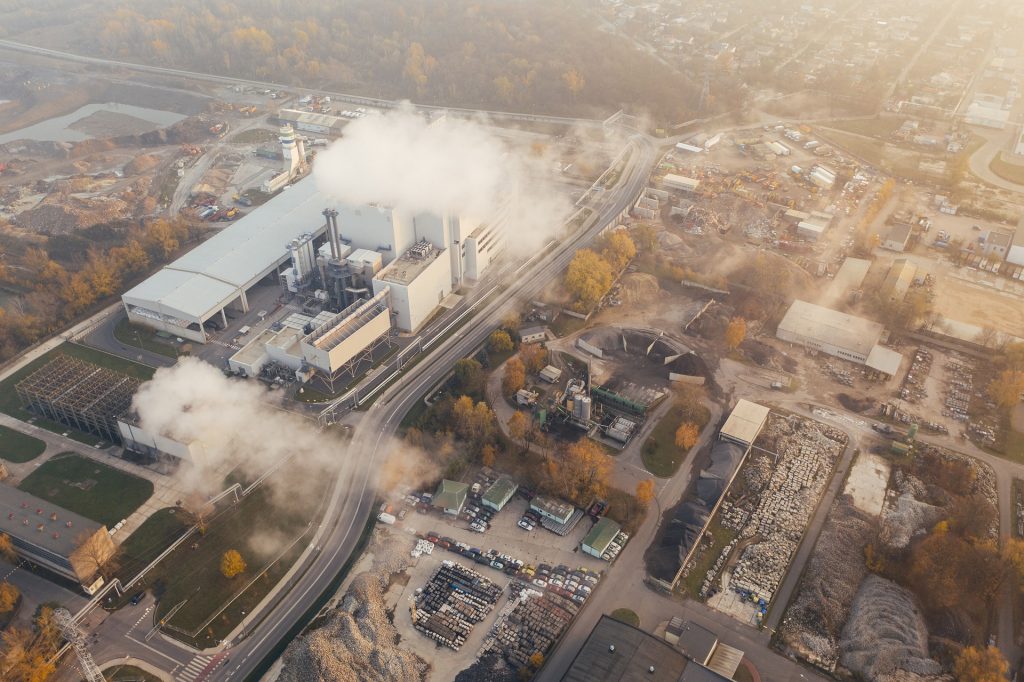 In the regulation of network industries – like electricity or gas – unbundling refers to the separation of the activities potentially subject to competition (such as production and supply of energy) from those where competition is not possible or allowed (such as transmission and distribution – for in the EU, transmission and distribution of electricity and gas are regulated monopolies). The introduction of unbundling implies that an actor performing a competitive activity is constrained and eventually prevented from also performing a monopolistic activity (i.e. not allowed to bundle these two different types of activities).

Determining the adequate level of unbundling of the monopolistic network companies from the companies performing competitive activities is of major importance when discussing regulatory models. Unbundling is an example of a topic that is discussed in more depth in the FSR Annual Training on the Regulation of Energy Utilities.

Why is unbundling important in the energy sector?

In the electricity and gas sectors, the physical network that connects generators of electricity or producers of gas to consumers represents an essential facility. Access to the network is fundamental for anyone willing to sell or buy energy at reasonable costs; at the same time, the duplication of the existing infrastructure is either impossible or extremely expensive.

A firm controlling the network and involved also in the competitive segments of the supply chain has then an obvious interest in limiting or deny access to the other firms active upstream or downstream. Therefore, ensuring access on a just, transparent and non-discriminatory basis to any market player is a first and necessary step to achieve effective competition in the sector.

However, this first step is usually not enough to guarantee fair competition and here is why. Even if obliged to grant third party access (TPA) – possibly on a regulated rather than negotiated basis – the firm controlling the network can still benefit from a non-level playing field. In particular, it may delay the expansion of the grid in the presence of congestion that segments the market and keeps at bay one of its competitors. Alternatively, it may cross-subsidise one of its businesses subject to competition – as for instance supply to final customers – with resources coming from one of its other activities that are not. The introduction of unbundling, especially in its more radical form, represents a structural remedy that removes not only the possibility but eventually also the primary interest of the firm controlling the network in discriminating other market players. The removal of such interest has another important – yet often overseen – advantage that other non-structural measures aiming at establishing a level playing field not always present: it facilitates regulatory oversight.

However, the application of unbundling rules also presents a downside: it may reduce or eliminate some of the economies of scope previously available to the vertically integrated firm. Therefore, the implementation of unbundling calls for the development of new coordination mechanisms within the restructured sector in order to limit resulting inefficiencies.

What types of unbundling do exist?

Different degrees of unbundling are possible with different levels of effectiveness.

The figure below summarises the different degrees of unbundling.

What are the rules on unbundling in the EU?

In the EU, rules on unbundling changed over time and became gradually stricter, in particular as far as transmission is concerned. The Third Energy Package adopted in 2009 foresees ownership unbundling as a default option for electricity and gas transmission, while for electricity and gas distribution legal unbundling is required. Distribution system operators (DSO) with less than 100,000 customers are exempted from this requirement: account and functional unbundling are considered sufficient in this case. In 2019, the recast of the Electricity Directive contained in the Clean Energy Package does not significantly change the legal framework but provides some additional specifications on the possibility for system operators to own, develop, manage or operate storage facilities and recharging points of electric vehicles. It also provides that electricity DSOs involved in data management have to adopt specific measures to exclude discriminatory access to customer data from eligible parties and that vertically integrated firms do not get privileged access for the conduct of their supply activities.