/  Energy & Climate /  The Clean Energy for all Europeans Package

The Clean Energy for all Europeans Package 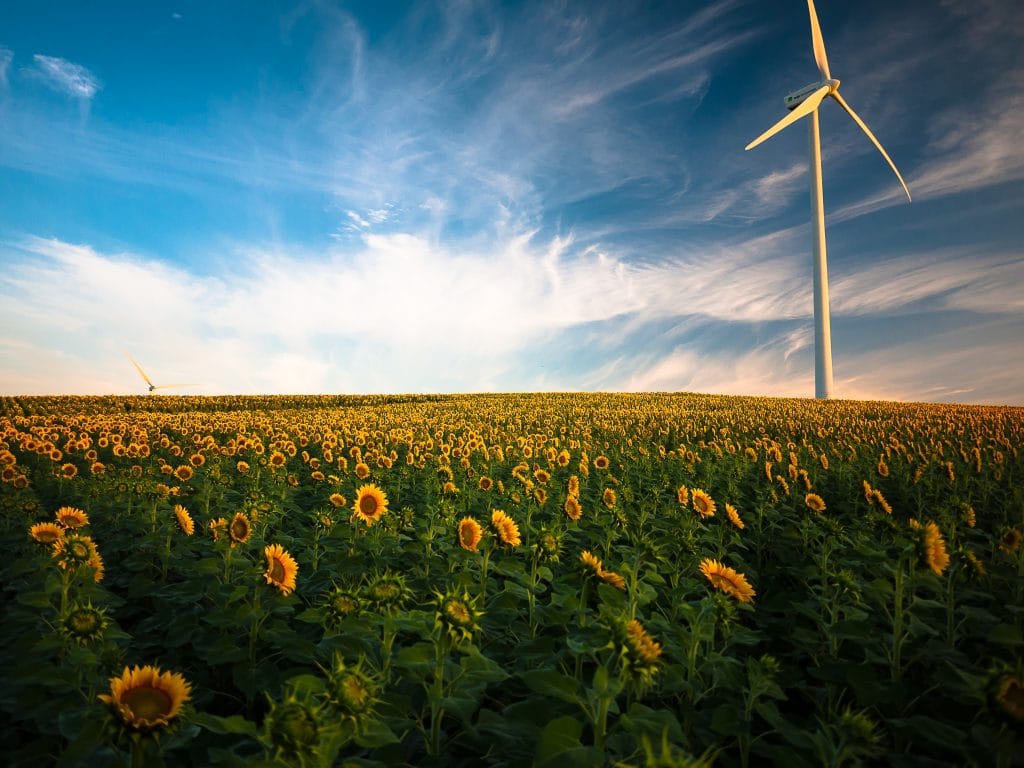 What is the Clean Energy for all Europeans Package?

The Clean Energy for all Europeans package, in short, referred to as the Clean Energy Package (CEP), is a set of eight legislative acts on the energy performance of buildings, renewable energy, energy efficiency, governance and electricity market design. The European Commission published its initial proposal for the package in November 2016; that is why it was also nicknamed the Winter Package at that time. The package was completed by the publication of its final texts in the Official Journal of the European Union in June 2019, after a trialogue between the European Commission, Council and Parliament.

The CEP is the fourth package of its kind. Unlike the previous energy packages, it does not include specific legislation for the gas sector, for which a separate new gas package is foreseen to be proposed in 2020. The CEP builds further on the energy policy framework set by the Third Energy Package and paves the way for a gradual transition away from fossil fuels and towards a carbon-neutral economy. More specifically, the CEP updates the following EU targets for 2030:

Finally, please note that, as a part of the EU Green Deal, the European Commission announced to revise the GHG emission target. More specifically, the European Commission intends to release in the summer 2020 “a comprehensive plan to increase the EU’s current 2030 target of at least -40% GHG emission reductions to at least -50% and towards -55%, compared to 1990 emission levels”.

What are the legislations in the Clean Energy Package?

The Clean Energy Package has four Directives and four Regulations:

What is the difference between a Directive and a Regulation?

With regard to the legislative texts of the CEP, we can see that there are two different types of legislation; Regulation and Directives. It is, therefore, essential to differentiate between them.

A Regulation is a binding legislative act. It is to be applied wholly in every Member State across the EU. An example is the introduction of the European entity for distribution system operators, of which the establishment process is laid down, or the question of security of supply and the new process for the implementation of capacity mechanisms, that is subject to a binding resource adequacy assessment.

A Directive is a legislative act that sets out common principles for national regulatory frameworks or for the achievement of common goals. Examples are the regulatory framework for individual and collective self-consumption, as well as for citizen energy communities in Directive (EU) 2019/944, or a goal, such as the 32 % RES target in Directive (EU) 2018/2001, which the Member States must achieve. Member States need to transpose the Directives into national laws and as such are given certain freedom regarding the detailed implementation.

Among the other legal acts in the EU law, we find Decisions, Recommendations and Opinions. Decisions are binding on the Member States to whom they are addressed. Recommendations suggest lines of actions that are not binding and do not have any legal consequences. Finally, Opinions are also not binding and allow institutions to make a statement without an underlying obligation.

What was there before the Clean Energy Package?

Below you can find the chronology of the energy packages legislations preceding the Clean Energy Package:

As can be seen, each Energy Package did increase in scope and detail compared to the previous one.

The FSR Clean Energy Package annual course discusses the continuous development related to the implementation of the different provisions in the CEP.

¹ It updates the original RES target of at least 27% of the 2030 climate & energy framework.

² It updates the original energy efficiency target of at least 27% of the 2030 climate & energy framework.