What are the EU Gas Network Codes? How are they implemented? And, who do they apply to? 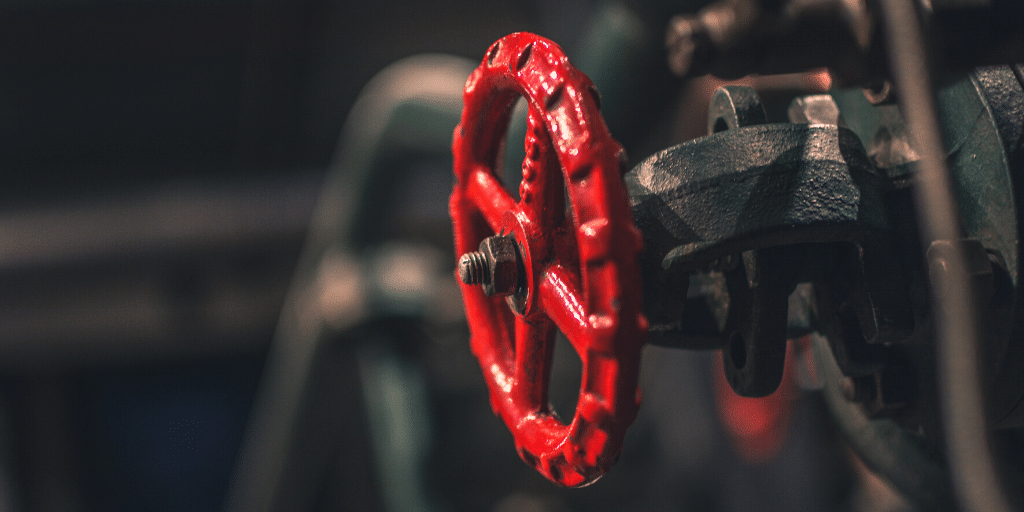 What is a network code?

A network code is a set of technical rules enabling the development of the internal energy market in Europe. The network codes address the major barriers impeding the cross-border flow of electricity and gas, transforming a mere “patchwork” of national energy markets into a single energy market. The NCs guide the integrated operation of cross-border energy networks to allow for increasing competitiveness, more cost-efficient integration of renewables and a secure supply of energy at prices, which are affordable for the European consumers.

The EU network codes originate in the Third Energy Package, which complements the process of the liberalisation of the electricity and gas markets initiated back in the mid-1990s.

The Package consisted of:

So far, four network codes and a set of Guidelines have been adopted:

How are gas network codes developed?

The key actors involved in the development of the NCs are: the European Commission, the Agency for the Cooperation of Energy Regulators (ACER) and the European Network of Transmission System Operators for Gas (ENTSOG). However, it does not mean that their role is equal.

Every year, the European Commission drafts, based on the result of public consultations, an annual priority list, which identifies the areas to be included in the NCs development.

Following the Commission’s request, ACER prepares the non-binding Framework Guidelines, stipulating the key principles for the development of NCs. ENTSOG drafts the text of the NC, which should stay in line with the relevant Framework Guideline suggested by ACER. The draft becomes a NC when the text is recommended by ACER, and approved by a committee composed of national experts (Committee on the implementation of common rules on the transport, distribution, supply and storage of natural gas) through the comitology procedure. At the end of the comitology procedure, the Commission adopts the NC in question.

There are more aspects of the development process that are worth mentioning. Firstly, almost each step in the process requires a consultation with the relevant stakeholders, which leads to greater transparency. Secondly, the European Commission has a decisive role in this process and the art. 6 of the Gas Regulation foresees the possibility allowing the European Commission to draft the Framework Guideline or to propose to adopt a network code on its own initiative.

Once the NCs are adopted by the European Commission, they need to be implemented at the Member States level. The progress of the NCs implementation is overseen by both ENTSOG and ACER, which publish regularly the NCs Implementation Monitoring Reports.

In addition, the network users and other stakeholders can report issues related to the implementation of gas network codes and guidelines (they must concern at least two MSs) through the Gas Network Codes Functionality Platform (FUNC). The platform is managed by ACER and ENTSOG with the Commission’s support. Moreover, the progress in the NCs’ implementation is discussed every year at the European Gas Regulatory Forum (Madrid Forum).

Who do they apply to?

The network codes concerns the operation of the energy (electricity and gas) networks connecting two or more EU Member States and countries, which constitute a part of the European Economic Area (provided the text of the NC is formally incorporated into the EEA Agreement). However, over the past few years some non-EU countries opted for a voluntary adoption of NCs, e.g. the Energy Community Contracting Parties.