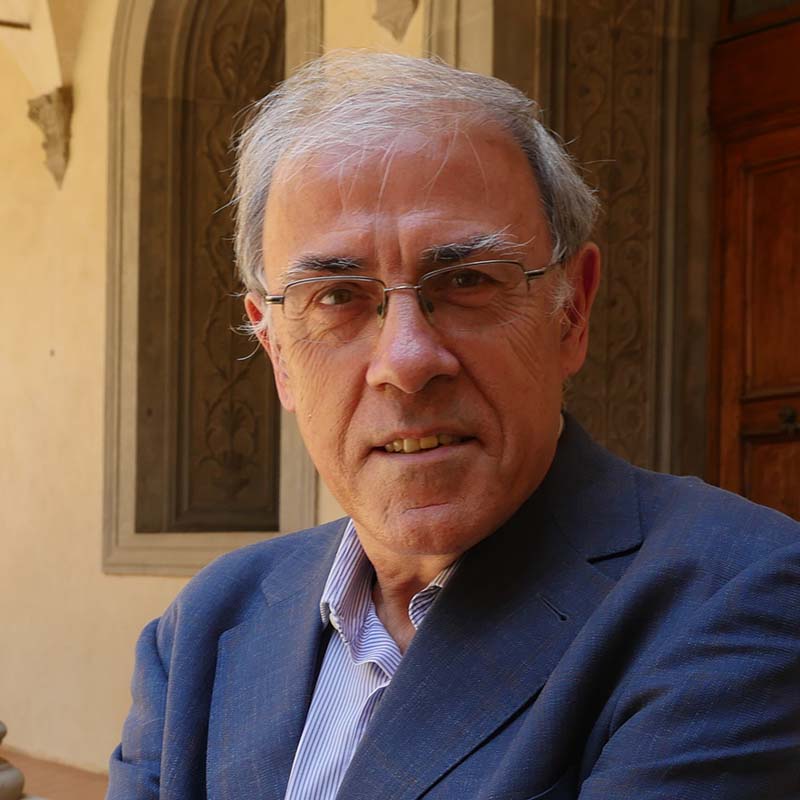 He has advised governments and companies and taught power sector regulation for more than 30 years in over 40 countries around the world.

He has supervised about 40 doctoral theses, more than one hundred master theses, edited several books, published one text book on regulation and more than two hundred articles in international conferences and journals.

He is an invited professor at MIT since 2008, also professor at the Electrical Engineering Department of Comillas University, and directs the training activities at the Florence School of Regulation, with a focus on FSR Global.

He has been member of the board of the Spanish Electricity Regulatory Commission and the Single Electricity Market Committee in Ireland. At Comillas University he was the founder and director for 11 years of its Institute for Research in Technology (IIT) and Vice rector for Research.

He is a Life Member of the Spanish Royal Academy of Engineering. He also served for 5 years as a member of the Board of Appeal of the Agency for the Coordination of Energy Regulators (ACER) in the EU.

Ignacio was a review editor of the 5th Assessment Report of the Intergovernmental Panel on Climate Change (IPCC), and a member of the Advisory Group of the Energy Roadmap 2050 for the Energy Directorate of the European Commission. He is member of the boards of several foundations and NGOs. He is currently researching on future trends in power systems, electrification planning in developing countries, and regulatory and business model approaches to universal energy access.