The role of natural gas in Brazil’s energy mix

In this Topic of the Month article, we discuss the role that natural gas can play in the future Brazilian generation mix. 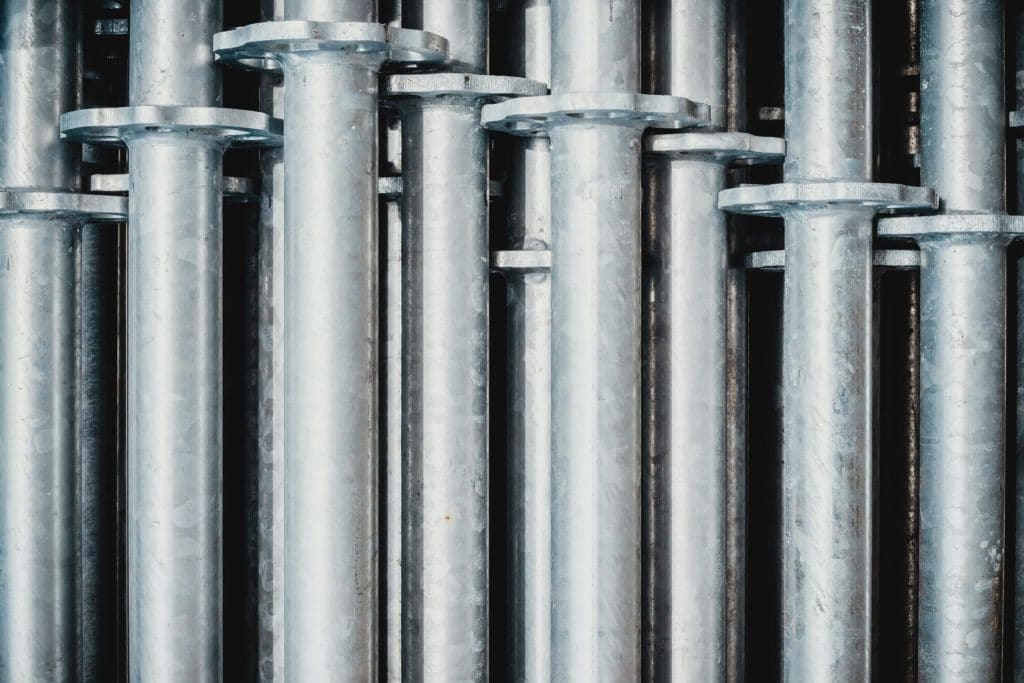 The role of natural gas in Brazil’s energy mix is the second article in July’s Topic of the Month Series: Where is the Brazilian Electricity Sector heading? Observations on four issues

In many countries, the energy transition involves the debate on the role of natural gas and the need to integrate systems and markets that are typically independent to explore synergies and increase overall efficiency. Brazil also faces this challenge.

Gassing up the system but greying the mix – the challenge of coupling.

The thermal generation in Brazil has a natural complementary position to hydro, being especially important to provide the necessary support during periods of water scarcity.

The share of thermal generation has been gradually increasing, especially over the last decade (Fig. 3). Biomass (mainly from sugarcane) and natural gas have become the prominent sources of fuel; while coal, oil, and diesel have lost representativeness (although still used).

Furthermore, in the last two decades, the maximum storage capacity in the reservoirs has ceased to be pluriannual and has become increasingly dependent on the support offered by thermal plants to ensure the security of supply.

The rise of natural gas

The natural gas used in Brazil has a predominantly national origin and is associated with oil production in several fields, mainly located off the coast. Other sources include imports through pipelines from Bolivia and Argentina and LNG through regasification terminals.

The increase in the use of this non-renewable and carbon-based source in Brazil occurs simultaneously with the world development associated with this technology. However, it opposes the objectives typically pursued by many countries, which favours renewable alternatives in the face of the debate associated with global warming.

In the case of the Brazilian electricity sector, this is not a severe problem yet. The Brazilian Energy Research Company (EPE) estimates CO2 emissions of 34 MtCO2eq for the 2030 reference scenario (PDE 2029, p. 98). At this level, the electricity sector will still fulfil its share of Brazil’s commitments to the Paris Agreement.

Coupling is not easy

Brazil has different entities to regulate electricity (the National Electricity Regulatory Agency – ANEEL) and natural gas (the National Oil, Natural Gas and Biofuels Regulatory Agency – ANP), but both are linked to the same Ministry of Mines and Energy. Even so, the increased participation of natural gas in the electric generation mix brings with it the challenge of coupling public policies and regulation for these sectors.

The increased participation of natural gas in Brazil's electric generation mix brings with it the challenge of coupling public policies and regulation for these sectors.

The debate about integrating these sectors is ongoing. It includes topics such as the feasibility of a specific market for gas, the improvement and expansion of the transport network (and which sector should bear the cost of such expansion), the availability and cost of fuel and the level of flexibility of the generation facilities.

A very simple example of the ongoing challenge is the fact that, for the electricity sector, a characteristic normally valued for natural gas thermal power plants is flexibility. This allows composing of an optimal dispatch that complements the intermittence of renewable sources.

However, in a sector that is still in the structuring phase (even if it already has a long history), it is interesting to supply stable quantities of fuel, including take-or-pay clauses in contracts used as a guarantee of the cash flow of investments. Such financial agreements negatively impact the flexibility of natural gas plants and ultimately forces them to be baseloads, affecting their competitiveness and usefulness of this form of generation from a power system perspective.

Brazil will soon have to tackle the issue of the power capacity of its system participants. That is the reason for the debate in progress about the plants rated power and its estimated physical generation capacity (“lastro”). For gas plants (assuming no disruptions in gas supply and mechanical issues), the plants rated power and its estimated physical generation capacity are basically the same. This is not always true for hydro and other intermittent generation. However, whatever the mechanism used to ensure the supply of capacity, there is already competition on the horizon for this service, such as the modernization of existing hydroelectric plants and demand response (DER). As we already know, the debate on DER and the increasing role of the consumer is evolving rapidly.

In that regard, in the next Topic of the Month article in this series, we will discuss trends of the adoption of distributed generation in Brazil.