Electromobility in Brazil: Lithium versus Ethanol

The electrification of mobility is successfully overcoming its main challenges, thus accelerating the replacement of internal combustion vehicles in many countries. However, with the important role of ethanol as a fuel, Brazil is in a slightly different starting position. Will this affect the outcome? 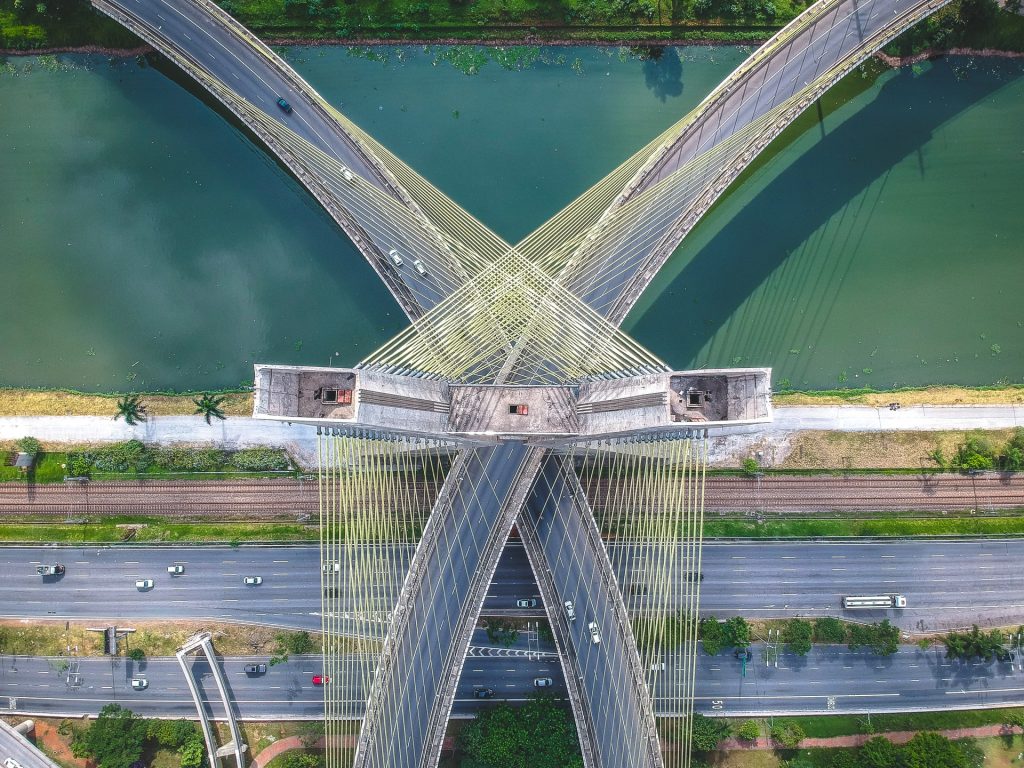 Electromobility in Brazil: Lithium versus Ethanol is the fourth and final article in July’s Topic of the Month Series: Where is the Brazilian Electricity Sector heading? Observations on four issues.

The Brazilian electricity sector is this month’s topic. In the first week, we discussed the gradual change of Brazil’s energy mix away from predominantly hydro. In week two we focused in on the debate on the role of natural gas and the need to integrate systems and markets that are typically independent to explore synergies and increase overall efficiency, and how Brazil is facing this challenge. Last week’s article explored how the Brazilian electricity sector addresses the basis of a real global revolution that is changing the role and importance of consumers.

The fourth subject of this Topic of the Month about the Brazilian electricity sector is a common challenge for every country. It is at the centre of a drastic shift in an industrial sector and it will most likely reverberate across the globe, independently from particular environmental positions.

The electrification of mobility is successfully overcoming its main challenges (charging infrastructure, autonomy, cost), thus accelerating the replacement of internal combustion vehicles in many countries. However, with the important role of ethanol as a fuel, Brazil is in a slightly different starting position. Will this affect the outcome?

Is ethanol a friend?

As may already be expected due to its size and population, Brazil has one of the largest vehicle fleets in the world. The country is also a major automobile producer and the automotive industry occupies an important position within the national economy. However, Brazil has a very interesting particularity, especially from an environmental point of view, concerning the fuels that make this fleet move.

In Brazil, ethanol is widely used, especially for light vehicles that typically have flex-fuel motors. Data from the National Association of Motor Vehicle Manufacturers (Anfavea) from June 2019 to May 2020 confirm this predominance (Fig. 5). This allows their owners the flexibility to choose between gasoline and ethanol, depending on the binary price/efficiency (or particular preference). Moreover, ethanol is also mixed with ordinary gasoline, as is the case in Europe (5 – 10%) or the United States (10 – 15%), but in a much larger proportion (currently 27%).

Brazil uses sugar cane as the main source of this fuel. To supply the sugar and alcohol segment with enough raw material, Brazil uses a crop area comparable to the size of Austria. The electricity generated from its bagasse is also one of the main renewable sources of the country’s electricity generation mix.

Electric vehicles have to develop in a very peculiar environment as they "compete" with alternatives that are already cleaner than oil derivatives.

A flexible regulation allows the proportion of biofuel to be adjusted, for example, according to ethanol production or gasoline price, and denotes the importance of this industrial segment within the Brazilian energy sector.

Electric vehicles, therefore, have to develop in a very peculiar environment as they “compete” with alternatives that are already cleaner than oil derivatives (pure ethanol or gasoline with high percentage of ethanol) usually found globally, which decreases overall attractiveness to the consumer and policymakers.

Despite this context, the electrification of the fleet, in a full or hybrid way, is already making its mark with an increasing share in sales (Fig. 6). The sales were severely affected in 2020 by the measures adopted as a result of COVID-19. Nevertheless, the market share of this type of vehicle has remained stable at about 1%.

As in other countries, one of the major obstacles to the full deployment of electromobility is the charging infrastructure. In the case of Brazil, research and development actions related to the electricity sector and some particular initiatives have already enabled some recharge structures and electric highways, with strong participation of global car manufactures and Brazilian subsidiaries of European companies such as EDP and Engie.

The regulation of the charging activities

The high number of institutions involved with research projects, public policies, taxation, regulation and the low level of coordination, add complexity to the study of the theme. Specifically, ANEEL contributed to the regulation of charging activities. In June 2018, the Agency issued a resolution regulating the subject, preventing the interference of this activity in the regulated tariffs of electricity consumers and opening the activity for the exploitation of any interested party. An ex-post evaluation of this rule is expected to take place until 2021, when topics such as the injection of electricity from cars into the system (V2G -Vehicle-to-grid), currently not allowed, may be reviewed.

The charging infrastructure is still in the initial phase of development, the expansion of technologies at the global level and the local importance of the biofuels industry could make Brazil an outlier with regard to electromobility.  In the case of light vehicles, the Brazilian Energy Research Company (EPE), evaluates that in a scenario of a long energy transition, Brazil may still have 28% of the fleet with internal combustion vehicles (ICE), 61% of hybrid electric vehicles (HEV and PHEV) and only 11% of purely electric vehicles (EV) by 2050. If the transition is accelerated, ICE may be eliminated as early as 2045, but the 2050 fleet would still be mostly hybrid (85%).

This is very different from the European targets, and less ambitious than the Indian objectives which seek a faster electrification of the fleet. However, the absence of external dependence on fuel and the use of renewable sources are important aspects to take into account.

As can be seen from these four blog posts covering a limited number of topics, the Brazilian electricity sector is constantly evolving. In addition, many of the issues under discussion in this immense country have close similarity with the challenges posed in front of several other countries and the European Union. Its size and relevance alone justifies observing its development to obtain a global perspective, but some specificities and idiosyncrasies may also provide interesting insights and lessons.