Brazil may be considered as a leading example of a clean and renewable generation mix and of security of supply because of its abundant natural resources. 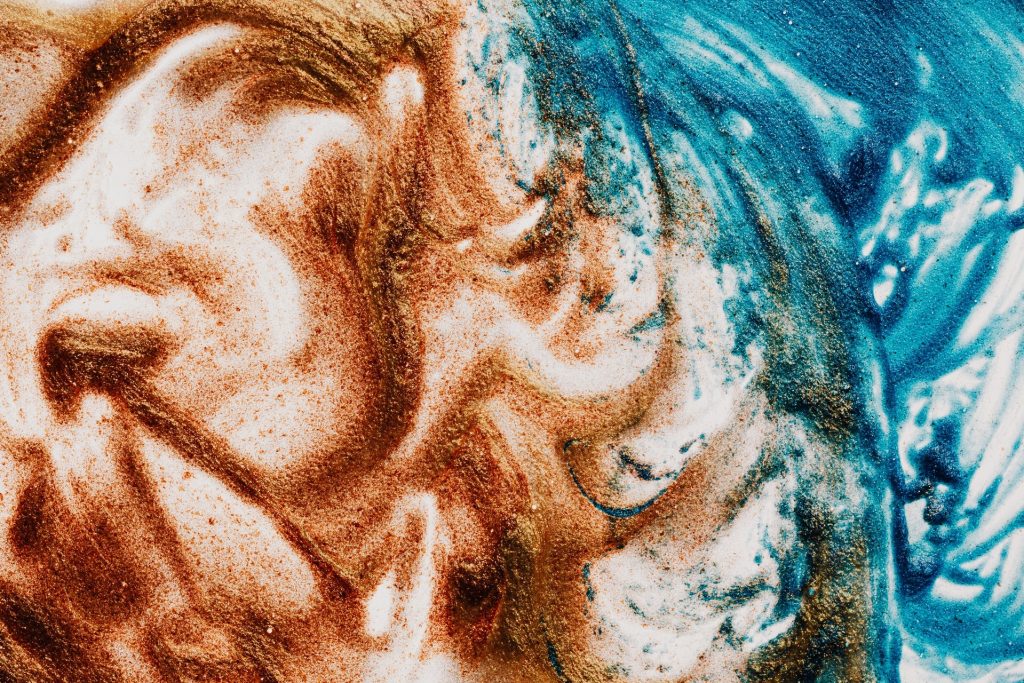 Related
Topic of the Month The role of natural gas in Brazil’s energy mix
Opinion COVID-19 and the Brazilian Electricity Sector
Lights on Women Scholarship: Women Accelerating the Energy Transition in LAC
Lights on Women The Road to Modernizing Brazil’s Energy Industry

Changes in Brazil’s generation mix is the first article in July’s Topic of the Month Series: Where is the Brazilian Electricity Sector heading? Observations on four issues:

In Part 1 of this Topic of the Month series by Alex Sandro Feil, we look at the Brazilian electricity sector and some of its interesting characteristics.

Brazil is a large emerging economy, and its electricity sector is quite unique. In some aspects, it could be an example to follow while, in others, there is wide scope for improvement.

The challenges Brazil is facing are closely related to the global energy transition process. They are part of the everyday discussions and research that FSR Global conducts, contributing to a broader perception of the contemporary debates and facilitating transcontinental knowledge exchange.

Changes in the generation mix, a very gradual transition from hydro to something else…

Brazil may be considered as a leading example of a clean and renewable generation mix and of security of supply because of its abundant natural resources.

The predominance of hydro generation and its high water storage capacity puts the country in an excellent position. Added to this is the already substantial capacity of wind generation, biomass and the emerging (but already important) solar generation.

Together, non-fossil fuel generation accounts for more than 80% of the total generation of electricity. This makes Brazil the third-largest generator of renewable and hydropower, only surpassed in absolute terms by China and the United States (Fig. 1).

The decline of hydro already started

Recent trends indicate that investment in hydropower is decelerating. This decline is due to various reasons such as comparative economic attractiveness and environmental pressure. Furthermore, limited places with potential for large plants, especially for those with large reservoirs, remain for exploitation and are complex to exploit. An example is the Tapajós River in the heart of the Amazon Forest.

The Brazilian Energy Research Company (EPE) estimates that the Brazilian potential for repowering large hydroelectric plants is still about 50 GW, distributed in 51 plants across all subsystems. However, unlocking this potential depends on the appropriate regulatory and economic signals. In this regard, the EPE’s 10-year expansion plan (PDE 2029) indicates the development of less than 3 GW for larger hydropower plants and another 3.5 GW in small plants in the next decade (reference made before the effects of COVID-19).

The growth of wind, solar and natural gas generation

The decrease does not indicate that hydro-generation will become insignificant, but it opens the space for input from other sources as the electricity demand grows much faster than the expansion of hydro resources. Instead, the available long-term planning indicates that wind, solar and natural gas generation will gain more prominence over time in Brazil.

The available long-term planning indicates that wind, solar and natural gas generation will gain more prominence over time in Brazil.

In the next decade, it was initially expected that each of these sources would have an increase equivalent to the installed capacity of Portugal (Fig. 2), eliminating the majority position of the hydraulic source. This is very symbolic for Brazil and has consequences in various aspects of the operation and regulation of this segment.

Of course, a lot can happen in the coming years. While there would be several drivers acting, especially for sustainability, we should keep in mind that the COVID-19 pandemic would have an adverse impact on this growth story.

Nevertheless, it is inevitable that the Brazilian electricity sector will evolve and hydroelectric generation will become less prominent in the coming decades. This process is already underway and with good speed.

The decrease in the hydro dominance will have implications on many aspects, including public policy, system operation, trading environment and regulation. Some of the cornerstones of this new environment have already begun to be launched.

In the next blog post, I will discuss the role that natural gas can play in the future Brazilian generation mix. 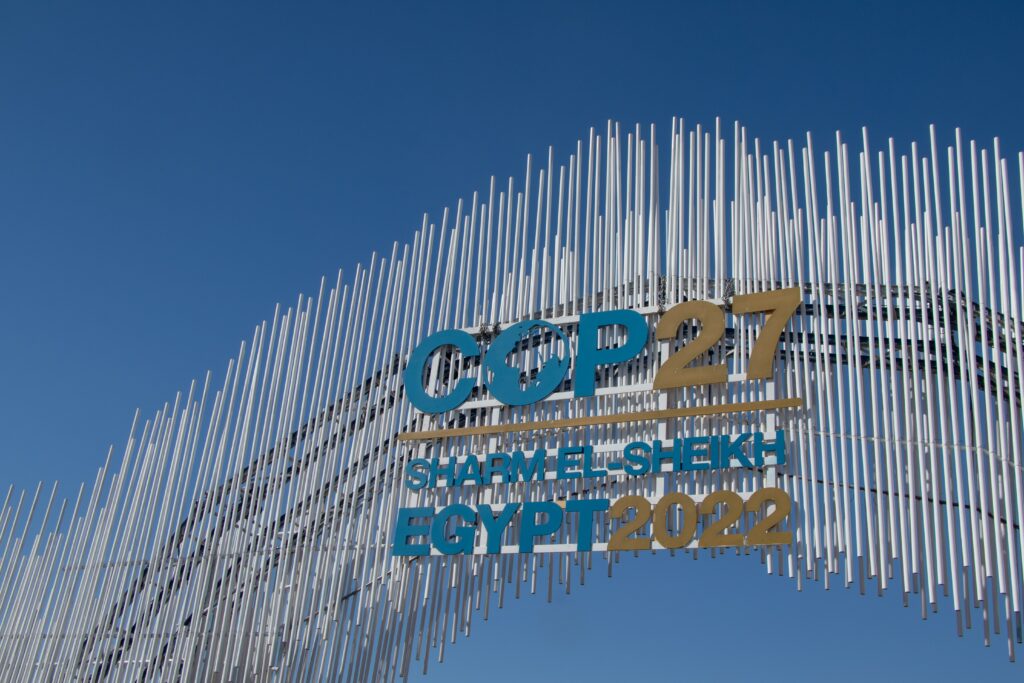