Incentives for distributed generation in Brazil

The third article of the Topic of the Month 'Where is the Brazilian Electricity Sector heading? Observations on four issues' addresses the basis of a real global revolution that is changing the role and importance of consumers. 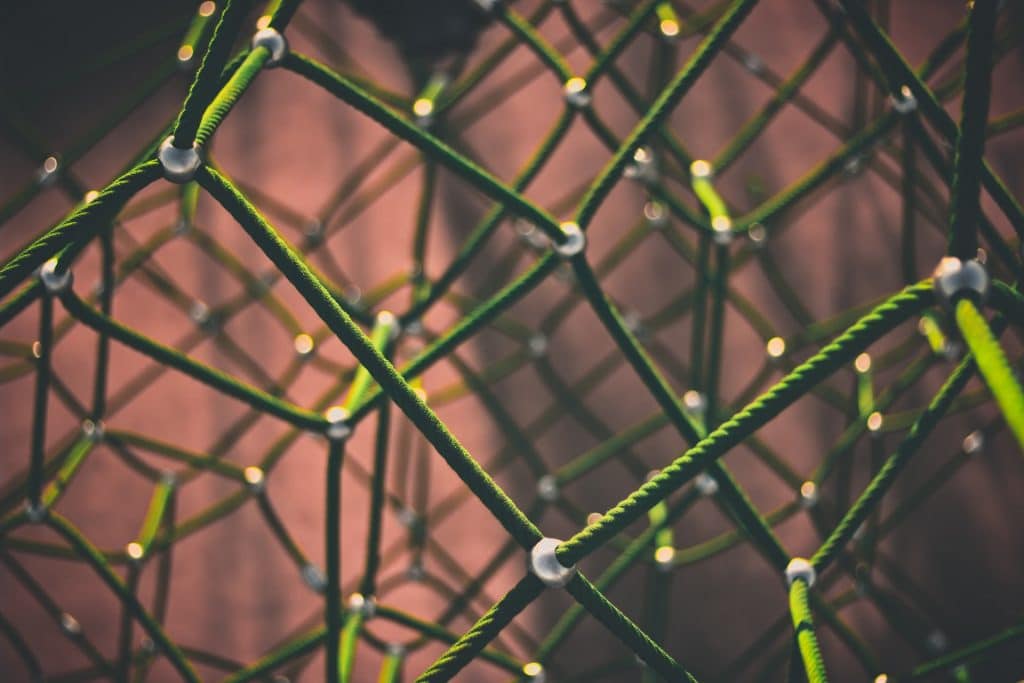 Incentives for distributed generation in Brazil is the third article in July’s Topic of the Month Series: Where is the Brazilian Electricity Sector heading? Observations on four issues.

The Brazilian electricity sector is this month’s topic. In the first week, we discussed the gradual change of Brazil’s energy mix away from predominantly hydro. In week two we focused in on the debate on the role of natural gas and the need to integrate systems and markets that are typically independent to explore synergies and increase overall efficiency, and how Brazil is facing this challenge.

This third part of the Topic of the Month on the Brazilian electricity sector addresses the basis of a real global revolution that is changing the role and importance of consumers.

Disruptive innovation in technology, policy and regulation has enabled new products and services. Energy communities and peer-to-peer trading are some examples of these innovations in electricity systems.

In the case of Brazil, where the power sector is still in the liberalization process and active participation of consumers is in its initial stage, distributed generation (DG) appears already as an important vector of development and a catalyst for change.

Energy is all around – the rise of distributed generation in Brazil

A decade ago, through a public consultation process, the Brazilian regulatory agency ANEEL started the discussion on encouraging consumers to install small generation units directly connected to the distribution network, also known as DG. The resulting regulation was published in April 2012 and was the basis for a rapidly growing segment in the Brazilian electricity sector.

Motivated by the cost of electricity, the quality of the service offered, environmental awareness or other diverse drivers, consumers are deploying private generation systems and benefitting from a net-metering system. This net-metering policy was put in place by the regulator to simulate the adoption of behind-the-meter generation.

Currently, this generation can be up to 5 MW. It may be a local/individual endeavor, a shared venture between consumers (e.g. cooperatives) or have distant access, using the distribution network within the same concession area. Excess energy can be compensated for up to 5 years. During this period, the system is used as a battery.

Substantial growth and its consequences

According to ANEEL, by June 2020 there were already more than 245,000 generators of this kind distributed in all regions across the country, with more than 3 GW of installed capacity, serving the equivalent of nearly 320,000 consumers units (Fig. 4). The regulation allows only use of renewables or qualified cogeneration, so it is possible to find generation from biogas, biomass, small hydro and even natural gas. However, the star is undoubtedly solar photovoltaic generation (PV). Solar PV represents more than 99% of the connected DG plants and almost 94% of the installed DG capacity.

The significant growth of this market and its supply chain, as well as the number of stakeholders involved, spurred a heated debate when ANEEL proposed to revise the regulation in 2019. It was intended, among other things, to reflect more accurately the distribution network cost and sector charges among all grid users, thus affecting the benefit/cost ratio of the new facilities.

The significant growth of this market and its supply chain, as well as the number of stakeholders involved, spurred a heated debate when ANEEL proposed to revise the regulation in 2019.

Given the strong reaction observed under the slogan “don’t tax the sun”, and because of the impacts arising from the pandemic, ANEEL has not yet finalized the revision of this regulation. Nevertheless, the perspective given by the Brazilian Energy Research Company (EPE) is that this type of generation could represent (based on a projection made before the pandemic) up to 32 GW of installed capacity in 2029 if the incentives are not recalibrated.

Distributed Generation as a catalyst

Distributed generation is here to stay and evolve. Even if the growth rate slows due to changes in legislation, the planning still indicates significant DG participation in the Brazilian electricity sector in the future, involving more than one million consumers.

In the future, active participation of consumers as prosumers can be expected. Further digitization of the sector and additional developments may include microgrids, peer-to-peer trading and other ways to involve the consumer in line with current international developments. In last blogpost, I will cover electric vehicles, another important game-changer in the power sectors around the globe.