In this online debate, we discuss EU Climate Action Priorities in the Coming Five Years.

What should the top priorities for EU Climate Action be within the changing political landscape (European Parliament elections, renewal of both the European Commission’s President and the European Council’s full-time President, Brexit…)? What are the issues to be tackled next by the incoming EU leaders, and how might the UK retain its leadership role for climate action from outside the European Union?

In this online debate Baroness Worthington and Professor Delbeke, two senior policy-makers and academics with many years of experience in designing climate policies will share their “wish list” of the three top priorities for EU Climate action for the next 5 years.

How this online discussion works:

Connect from your office or home with any device (smartphone, tablet, computer) and watch the live discussion. You will have the possibility to submit written questions to our speakers that will be addressed during the discussion. You can also share comments and links in the discussion forum. Participation is free of charge, but registration is required.

This online debate is organised in the framework of the Festival d’Europa and in the context of The State of the Union 2019.

The event is in collaboration with the School of Transnational Governance. 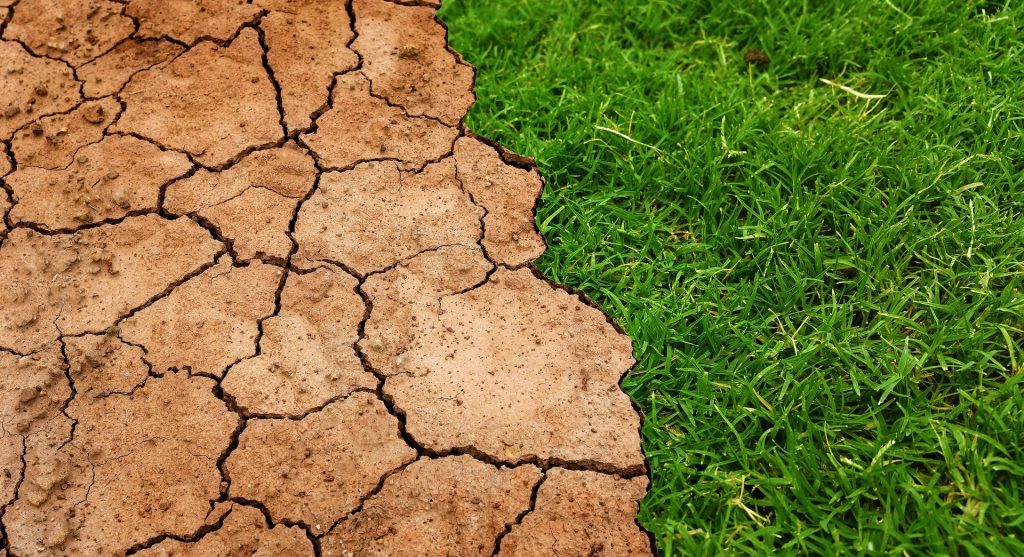 Summer school on Economic Foundations for Energy and Climate Policies

Background Against the backdrop of climate change and decarbonisation objectives, the basic infrastructures – transport, energy and water – need…

In the context of the Paris Climate Agreement, there is today a strong need for enhanced international cooperation fostering emissions trading around the world. Based on the research of the…

Global Quest for Investment Finance for the Low-Carbon Economy