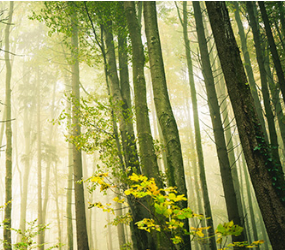 Since Climate Change became a subject of international concern in the early 1990s, many actions have been undertaken. However, new evidence suggests that these are not sufficient to keep the increase in global average temperature well below 2°C compared to pre-industrial levels.

This course will provide policy-makers and practitioners working on the implementation of the Nationally Determined Contributions of the Paris Agreement with an introduction to the instruments and policies that have been developed within the European Union.