FSR Climate is pleased to announce its 5th Annual Conference on the Economic Assessment of European Climate Policies to take place at the European University institute in Florence on 28-29 November 2019.

The conference will cover the main climate-related existing policies, at EU, national and subnational levels and will include plenary sessions on Energy efficiency, Renewable policies, Environmental taxation, and Emissions trading. 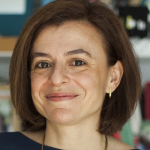 Natalia Fabra is Professor of Economics at Universidad Carlos III de Madrid. She is Research Fellow at the Centre for Economic Policy Research, and Associate Member of the Toulouse School of Economics. She obtained her PhD in 2001 at the EUI (Florence). She works in the field of Industrial Organization, with emphasis on Energy and Environmental Economics and Regulation and Competition Policy. Her research papers are published in leading journals such as the American Economic Review, the Rand Journal of Economics, The Economic Journal, Energy Economics, The Journal of Industrial Economics, and the International Journal of Industrial Organization, among others. Natalia is Associate Editor at the Economic Journal and the Journal of Industrial Economics. She has received two distinguished awards as Spanish Best Young Economist (one awarded by the Banco Sabadell Foundation, and the other by the Madrid regional government). In 2017 she was awarded with an ERC Consolidator grant “Current Tools and Policy Challenges in Electricity Markets” for the period 2018-2023. 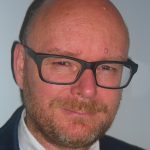 Matthieu Glachant is head of CERNA – Centre for industrial economics and a professor of economics at MINES ParisTech – PSL. His research is in the fields of environmental economics and energy economics. Specific areas of expertise include the economics of green innovation, renewable energy, energy efficiency, waste policies, and adaptation to climate change. He also works with governments, businesses and NGOs on topics of shared interest. He is a Visiting Professor at the Grantham Research Institute on Climate Change and the Environment at the London School of Economics since 2012 and an associate editor of the journal Resource and Energy Economics. 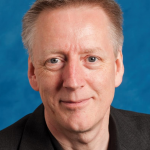 Stephen Smith is Professor of Economics at University College London. He began his career as a member of the UK Government Economic Service, before moving to a leading independent think-tank, the Institute for Fiscal Studies, in 1985. He was Head of the Department of Economics at UCL from 1997 to 2002.  He has written extensively on the economics of tax policy, and environmental economics, and has acted as consultant to the UK government and international organisations, including the European Commission, the OECD and the IMF. He contributed papers on VAT and on Environmental Taxation to the Mirrlees Review of the UK Tax System, coordinated by IFS, which reported during 2011. 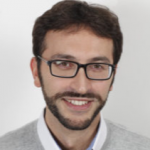 Luca Taschini is an Associate Professorial Research Fellow at the Grantham Research Institute at the London School of Economics. He is also an Assistant Professor at the Department of Economics at the University of Verona. His research is in the field of environmental economics, industrial organisation and finance, with a focus on the theory and practice of market based instruments. Luca is member of the CESifo Energy and Climate Economics Research Group in Munich, Germany. He was previously Senior Dahrendorf Fellow at the LSE and Visiting Scholar at the MIT Joint Program on the Science and Policy of Global Change, U.S.A.

A Transition to Global Carbon Pricing

Europe as a (key?) player in the global climate policy

Modern societies face many global challenges. Climate change is certainly among the most urgent and important ones, if not the… 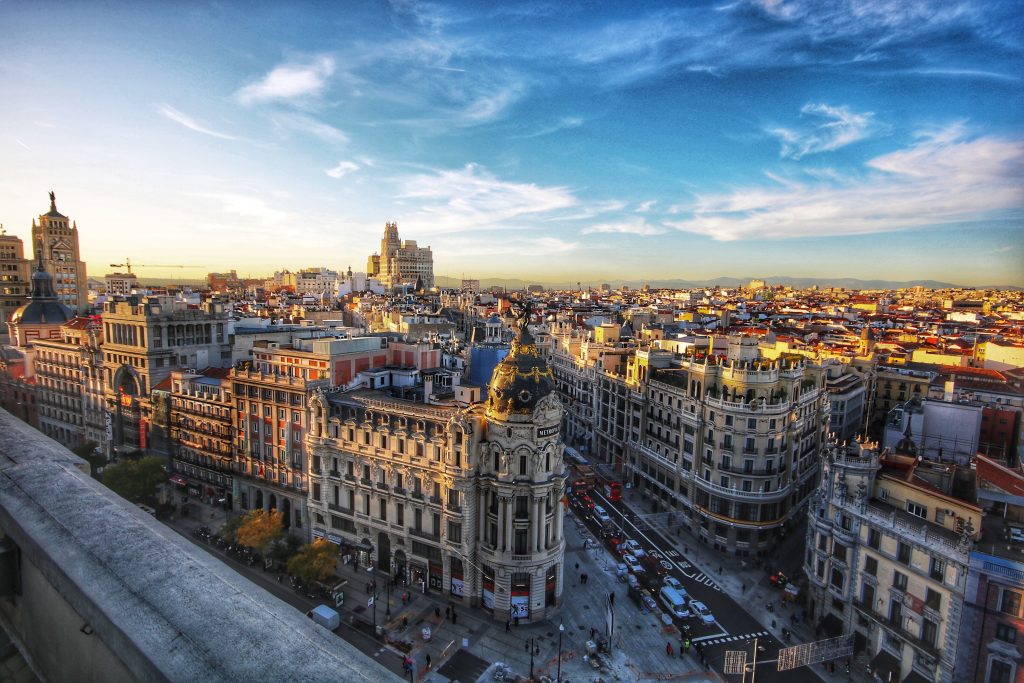 2020 Summer School on Economic Foundations for Energy and Climate Policies

Applications for the 2020 Summer School on “Economic Foundations for Energy and Climate Policies” are now open! After the great…

Sharing the European experience on Climate Governance with policy-makers worldwide Facts about climate change are worrying citizens and policy-makers across the globe. Since Climate Change became a subject of international…