/  Events /  Energy /  The Energy Union looking beyond EU borders: which focus, which way forward, which strategies

The Energy Union looking beyond EU borders: which focus, which way forward, which strategies

After the success of our recent Conference on the ‘External Dimension of the Energy Union’, the Florence School of Regulation is re-opening the discussion with an Online Debate on: ‘The Energy Union looking beyond EU borders: which focus, which way forward, which strategies’.

Andris Piebalgs (former EU Energy Commissioner), Walter Boltz (former Vice-Chair of the ACER Board) and Stephan Kamphues (President of ENTSO-G) will discuss and answering questions from online participants on:

The online debate will take place on Tuesday 17th May, from 11.00 to 12.00 hrs CET and will be moderated by Ilaria Conti, FSR Energy Policy Coordinator.

In the ‘Energy Union’ package of February 2015, the Juncker Commission stated that “ensuring security of supply” would be the first of its five objectives. The European Council welcomed this package and requested the EU High Representative Federica Mogherini to “prepare an EU global strategy on foreign and security policy” for June 2016. The role of security has also been re-confirmed by the Commission with the release of the “Energy Security Package” on 16th February.

Beyond the EU, the revolution in oil and gas (prompted by US shale production and deepened by an enduring price crash) has created a new and particular landscape where our Energy Union has to position itself and grow. Simultaneously, the success of Paris COP 21 has also opened a new energy era at a global level. Therefore, the “External Dimension of the Energy Union” has now become a crucial issue at the core of European policy. 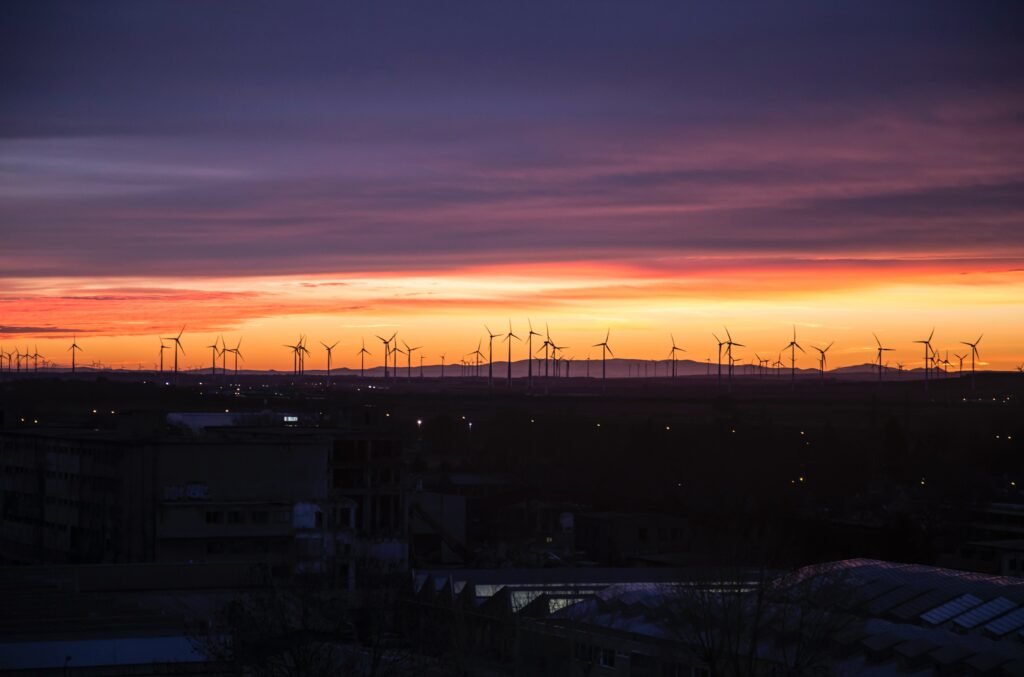 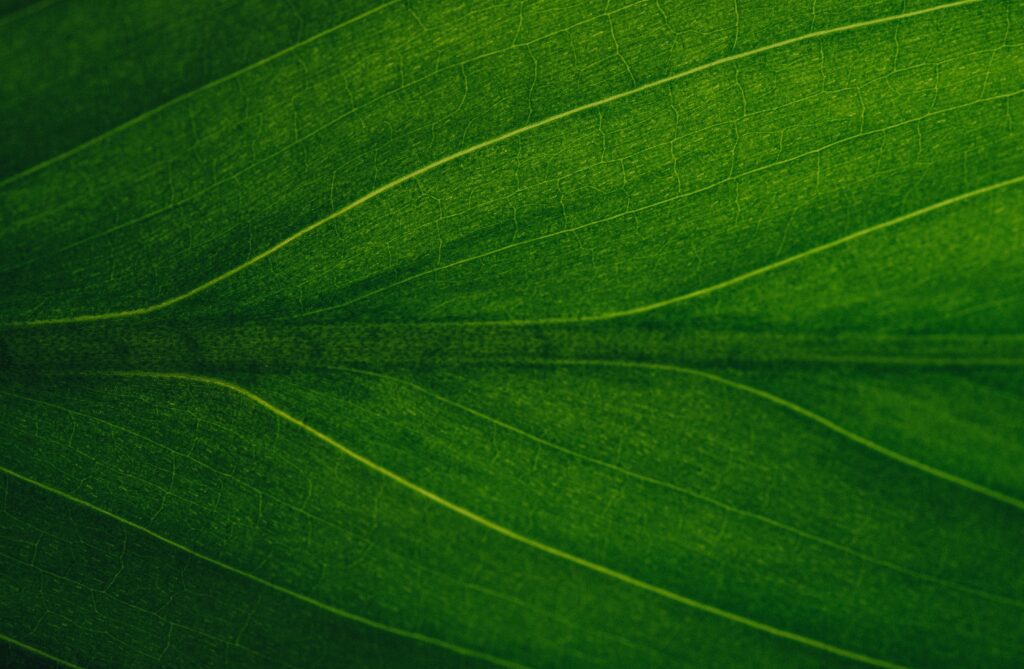