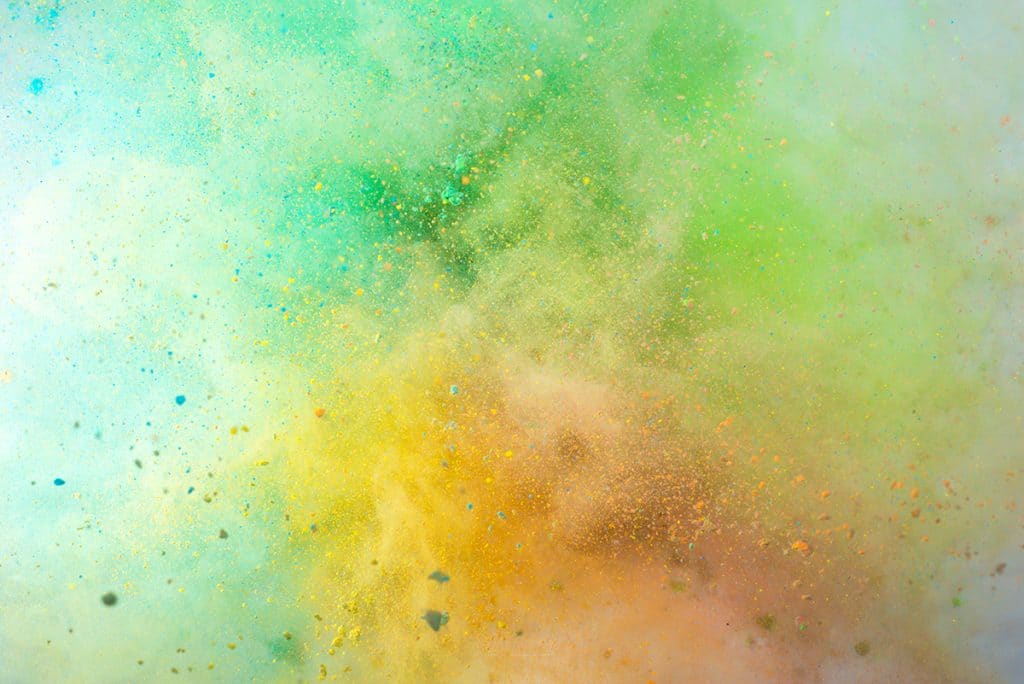 On the 29th of May 2020, the Florence School of Regulation (FSR) hosted an online workshop “The Role of Guarantees of Origin in Pursuing Energy Sector Decarbonisation” directed by Alberto Pototschnig (FSR’s Part-time Professor) and Ilaria Conti (Head of FSR Gas Area), as part of the FSR Regulatory Policy Workshop Series 2019-2020.

Klaus-Dieter Borchardt, Deputy Director-General at European Commission’s DG Energy, together with around nineteen distinguished speakers contributed to the discussion. The workshop considered which role the Guarantees of Origin (GOs) might play in promoting the development of renewable gases and, more generally, renewable energy vectors within a framework aimed at achieving the renewable penetration policy goal at least costs. The relationship between GOs and Green Certificates (GCs) and other support schemes and whether the current governance of the GOs is fit for any new role that they might be called to play in the future were considered as well.

The workshop was structured in two sessions to explore these and related questions on topics:

Europe has given itself ambitious environmental targets, which were set up in line with the 2015 Paris Climate Agreement, and reinforced by the Clean Energy for all Europeans package and the European Green Deal. These targets relate to 1) carbon abatement; 2) increase in the share of final energy consumption from renewable energy; 3) greater energy efficiency.

The workshop focused in particular on the second objective: it is likely that, by 2030, two-thirds or more of final electricity consumption will have to be met by renewable generation – hence both the electricity and gas sectors are called to contribute with a massive increase in the generation from renewable energy sources. [1]

The gas sector will, therefore, be called to play its role, no longer as a mere back-up for renewable electricity generation, but also as a conveyer of “green” molecules.

In the electricity sector, most jurisdictions in Europe have mainly relied on feed-in tariffs (FIT), being replaced by feed-in premia (FIP), Green Certificates(GCs) or Investment Grants. In the gas sector, support for renewable gases has been much more limited, which has resulted in limited penetration of these gases.

In this respect, it might be time for an instrument supporting an optional combination of “renewable energy vectors”, and the concept of “sector coupling” challenges us to consider this. Such a tool should provide information on green value/origin of energy vector, should be unrelated to decarbonisation targets (CO2 abatement is a separate target) and should support the integration of “clean” electricity and gas as energy vectors (unlocking the potential of “sector coupling”).

Several studies and ‘scenarios’ in the last few years tried to imagine what the role of different vectors (renewable electricity, renewable gases, biomass, etc.) would be in the path towards a net-zero economy. The FSR proposal focuses on the way to deliver the overall renewable target at least cost, by promoting a combination of renewable-based energy vectors for which the marginal costs of being “green” is equalised.

In this respect, it might be time for an instrument supporting an optional combination of “renewable energy vectors”, and the concept of “sector coupling” challenges us to consider this. Such a tool should provide information on green value/origin of energy vector, should be unrelated to decarbonisation targets (CO2 abatement is a separate target) and should support the integration of “clean” electricity and gas as energy vectors (unlocking the potential of “sector coupling”).

A holistic approach to deliver overall efficiency in achieving the renewable penetration target requires a “common currency” which provides a consistent (price) signal against which the cost of different technologies and renewable vectors can be assessed.

Guarantees of Origin could be the right instrument. While on one side, GOs were already enhanced as to comprise ‘biogas’ with the RED II included in the Clean Energy Package, their definition would need to be reviewed/extended if they were to take on this new role of “common currency. Secondly, GOs would need to be ‘upgraded’ to become an instrument which would:

This concept would allow to assess and certify the “green origin” of energy, regardless of the commodity, by using a merit order criteria based on cost efficiency. Of course, there are still on-going questions related to the information, the way the “upgraded GOs” relate to existing support schemes, the way to avoid double-counting, etc.

Takeaways from the workshop

Under chairmanship of Alberto Pototschnig

Majority of the audience thinks:
No problem for multi-purposes G.Os and to use them across multiple vectors & multiple countries

The majority of participant agreed that:

[1] With the Clean Energy Package and the Green Deal, the European approach to renewable energy has changed, moving from a national binding target approach to a more collective European approach. Also, in the Green Deal perspective, sector coupling and integration will become the backbone of the future circular, decarbonized EU economy, hence connecting various sectors via energy ‘vectors’.