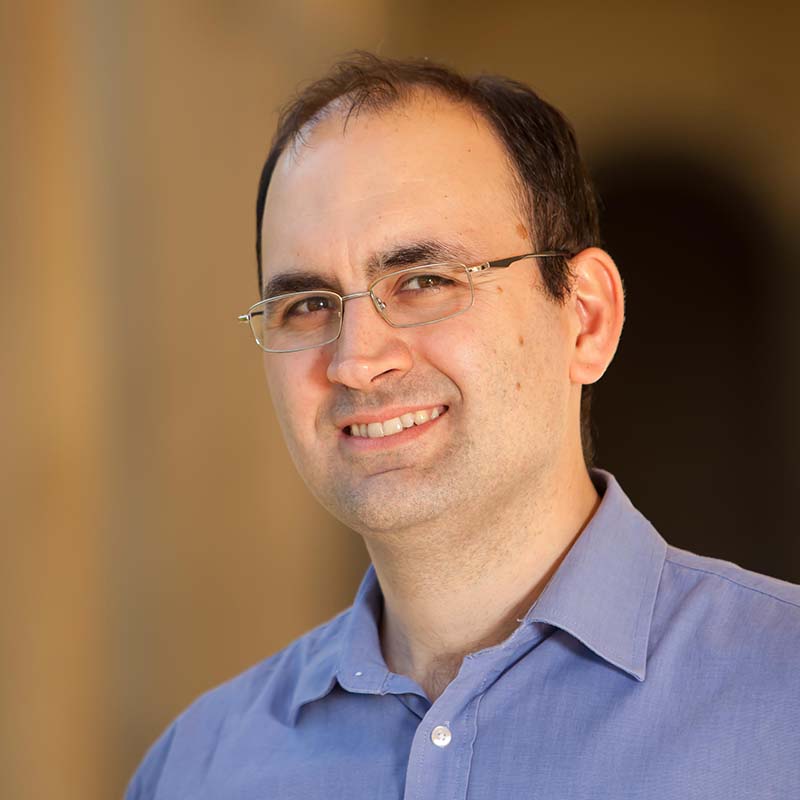 On 12 December 2015, the so-called Paris Agreement was adopted by 195 countries at the 21th Conference of the Parties (COP 21) of the United Nations Framework Convention on Climate Change (UNFCCC), held in Paris. On the 22 April 2016, with a high-level ceremony at the United Nation in New York, the agreement was open for signature by the states and it will remain open for one year. The signatures are subject to the ratification. This means that the signature alone does not impose any obligations to the signatory state until the agreement is ratified. In many instances, the government does the signature, while the ratification needs the approval of the national parliament. The agreement will enter into force when at least 55 countries, representing at least 55% of global green house gas (GHG) emissions will ratify the agreement. As of 29 June 2016, 178 countries, including the EU, signed the Paris Agreement, almost all did it on the 22 April. Of those, 19 countries, mostly small island countries, also ratified the agreement, they cover 0.18 % of the global GHG emissions.

The agreement was received by most of the observers (including environmental organisations as Greenpeace) as a fundamental step forward in the fighting of climate change. Many experts talked of the agreement as an historic turning point. Indeed, the agreement is important for several reasons:

The agreement was reached thanks to a bottom up approach. Before the COP 21, all countries were invited to communicate to the UNFCCC their Intended Nationally Determined Contributions (INDCs). These are voluntary and unilateral commitments to reduce GHG emissions. Before the end of the Paris conference, 188 countries, covering more than 98% of global emissions, presented their INDCs. By ratifying the agreement, the countries commit to reach the GHG peak as soon as possible and to achieve the above objectives, starting by fulfilling their INDCs. Moreover, and here is the more innovative part, the agreement defines a regular revision process, to be done every five years starting from 2023, to take stock of the policies implemented and to increase the level of ambition. Indeed, the UNFCCC has estimated that the global emissions reduction of INDCs, although more ambitious of voluntary targets promised after Copenhagen, are not enough to reach the 2°C target, and that, if fully applied, by the end of the century the temperature increase will be around 3°C. In order to ensure transparency and accountability, the actions of the countries will be monitored. The goal is to create a framework to increase the ambition of the national policies thorough a system of “pledge and review”, with each country deciding its contribution to reduce GHG emissions.

However, the agreement also has weak points. The main critique is that the treaty is only binding for the part regarding the revision process, without binding targets for emissions, since the definition of the national objectives is under the responsibility of the single countries. As a result the INDCs are defined in different ways such as in terms of total emission, relative emissions to GDP, year of peak of emissions, and this makes difficult to compare them. Moreover, there are no sanctions if a country sets too low objectives, or if it does not keep its commitments on emissions reduction. Therefore, the main leverage to push the countries to fulfill their commitment is a “name and shame” system. (In this respect, however, it must be stressed that legally binding clauses in an international treaty are often very weak. In the Kyoto Protocol, for example, any party could resign from the treaty anytime, and be freed from any obligations after one year from the resignation notification. For example, Canada ratified in 2001 and left the system in 2011.) Thus for the success of the agreement it will be essential to have a transparent and robust system of monitoring, reporting and verification (MRV) that allow tracking the efforts of the different countries. The agreement establishes a “transparency framework” with ” international assessment and review and international consultation and analysis” and with also “technical expert review” of the information provided by the different countries. However, common rules, procedures and guidelines for the framework are yet to be defined.

To conclude, the Paris Agreement is an important step forward, and probably the best compromise that could have be reached, given the many existing political constrains, but it is still far from being a definitive solution. The success of the agreement will depend on how it will be implemented (many technical but fundamental aspects, such as for the transparency framework, will be defined in the next years) and, especially, on the willingness of the countries to fulfill their commitments. In the next post, we will review what the EU intends to do in this regard.

Events organised by the Climate area on the Paris Agreement:

Seminar – The Real Value of the Paris Agreement

Read the previous article: The Impact of Brexit on Climate Policy: The EU and the Paris Agreement