The latest cover the basics article discusses sector coupling and energy system integration: what are they? how are they different? 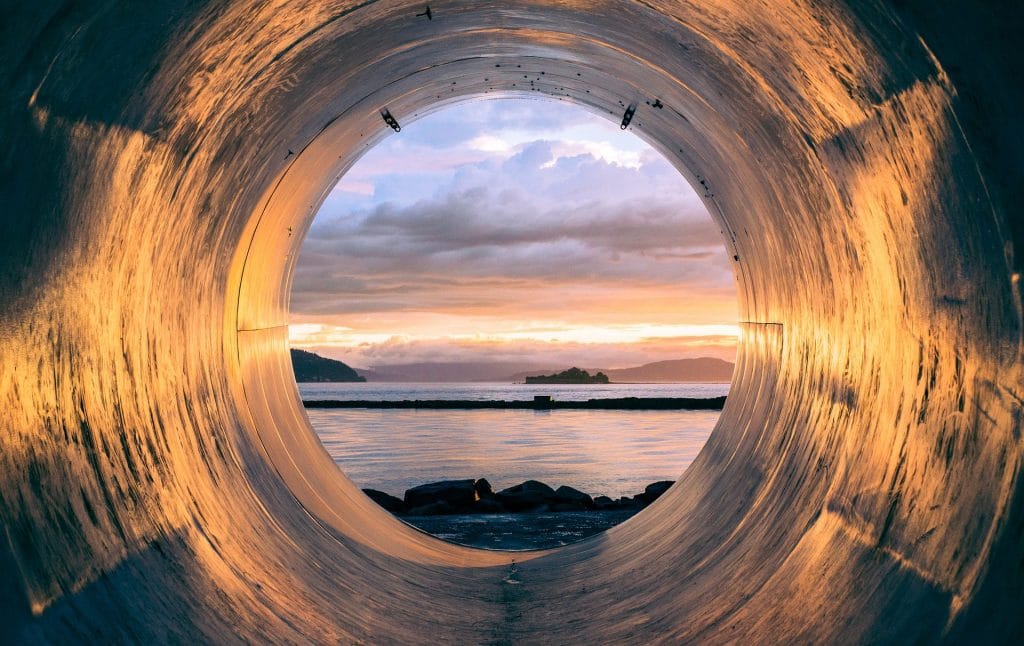 What is Sector Coupling?

The term “(smart) Sector Coupling” entered the EU energy policy debate for the first time as an agenda item of the 31st EU Gas Regulatory Forum in Madrid in October 2018 and has been one of the most widely debated topics since then. Nevertheless, there is no universal or agreed definition of sector coupling as of today.[1]

To this scope, the possibilities offered by technology and digitalisation are deemed crucial to increase efficiency, reduce waste and optimise electricity and gas infrastructure costs. [2] While gas-to-power, i.e. Combined Cycle Gas Turbines (CCGTs) have existed for decades, Power-to-gas (P2G) technologies are rather new. P2G technologies can serve the double purpose of converting (curtailed) electricity into renewable or low-carbon hydrogen (depending on the type of electricity used) – for storage or direct use – and even into natural gas after methanization. The figure below illustrates an example of a power-to-hydrogen process and its potential uses.

Implementing sector coupling entails a number of challenges at infrastructure, market, and governance-level (particularly for the EU gas system, as explained in FSR November 2018 Topic of the Month “Upgrading the EU Gas market”) and even several “regulatory barriers” to be overcome, as a study by EU Commission has recently investigated and identified.

What is Energy System Integration?

The six pillars of the EU’s ESI Strategy are:

Why are these concepts relevant?

With the European Green Deal and the Paris Agreement’s climate targets, the EU has committed itself to achieve a carbon-neutral economy by 2050. In order to meet these decarbonisation targets, increased electrification in all sectors is due to be the key development. However, an immediate switch to an all-electric energy system would be neither possible nor desirable, for a number of reasons ranging from the difficulty to electrify the so-called “hard to decarbonise” sectors (i.e. aviation, steel manufacturing, etc) to the need for massive investments while significant other energy infrastructures would become stranded. It is important to remember that electricity (renewable and non) covers today approximately only one-third of the total energy consumption in Europe, while the remaining two-thirds are covered by oil, gas and petroleum products. Moreover, an energy system based on an increasing share of intermittent renewable electricity (namely wind and solar) will most likely need to be complemented with controllable and flexible resources to ensure (short-term) system reliability and (longer-term) adequacy. Currently, for many EU Member States, this flexibility is provided by natural gas-fired power plants.

In a future zero-carbon energy system, clean molecules – renewable and low-carbon gases – and particularly hydrogen, are considered one of the promising solutions to address such needs. [3] Clean molecules (typically biogas and hydrogen) in the ESI strategy are envisaged to replace gas and fossil fuels in the hard-to-decarbonise sectors, moreover, they can be stored easily to cover production gaps. Such evolution would surely require more coordination in the planning of electricity and gas infrastructure and would probably lead to an (even) stronger interdependence of prices across the different commodity markets.

The transition to a zero-carbon economy is therefore meant to imply, along with progressive electrification, a shift towards a progressively decarbonised gas sector and a closer interaction between integrated energy vectors (sector coupling) and other sectors of the EU economy (sector integration) in a harmonised strategic vision for a circular, carbon-neutral system (energy system integration). Sector coupling or integrating the sectors to build a decarbonized and hybrid EU energy system is not a goal per se but important means to achieve the EU climate objectives and the EU Green Deal’s vision for a carbon-neutral EU economy by 2050.

[2] According to A.Piebalgs and M.Olczak, the four ‘building blocks’ of Sector Coupling are: Infrastructure planning; System operation and Market rules; Regulatory Framework; and Research, Development, Demonstration and Deployment (in “Sector Coupling: the New EU Climate and Energy Paradigm?”, October 2018)

[3] On the same day of the publication of the Energy System Integration Strategy, the EU Commission also released it Hydrogen Strategy – which provides a clear indication on the type of “clean molecules” which are called to supply the future EU Energy Integrated System.

Power to the molecules

Specialised Training on the Regulation of Gas Markets