Regulatory Models in the Power Sector

What is a regulatory model? Who does what and why? 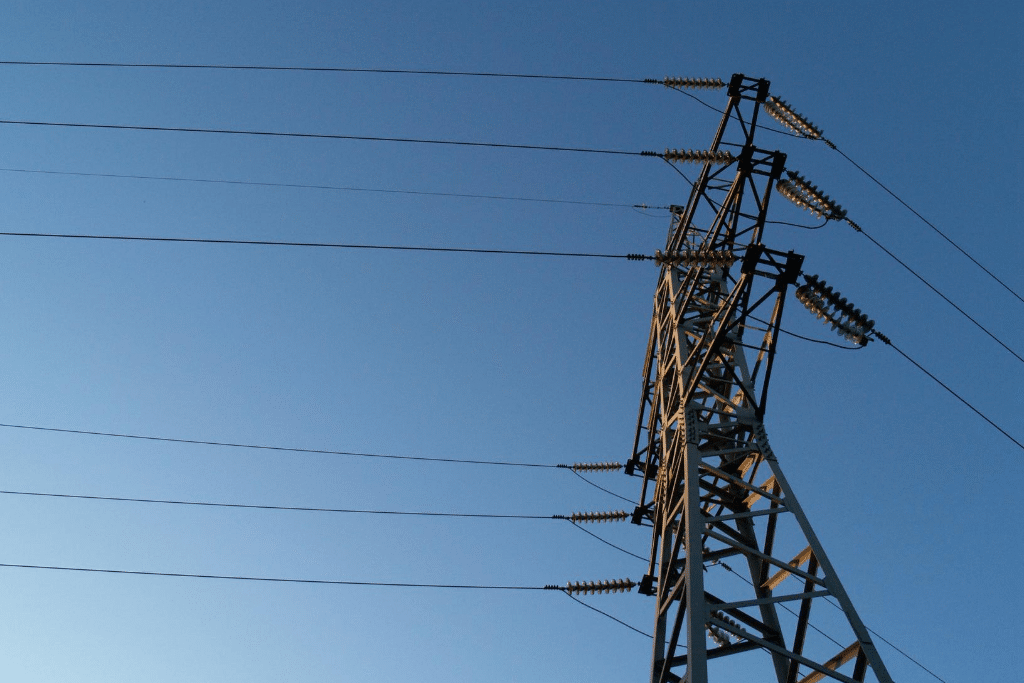 What are the regulatory models?

Regulatory models refer to the organisation of the different activities needed to provide end-users with power supply. Four main activities have traditionally been identified: generation, transmission, distribution and supply. However, many other activities can be highlighted and developed independently, as for example system operation (independently from transmission) or metering (independently from distribution). Determining the adequate level of unbundling of the monopolistic network companies from the companies performing competitive activities is of major importance when discussing regulatory models.

Central to the definition of a regulatory model is the assignment of responsibilities (who makes the key decisions?) and the relevant procedures (how are these key decisions made?). Among the many relevant decisions, we highlight two of them: capacity expansion (i.e. long-term investment) and end-user pricing (i.e. tariffs or rates).

We focus on those two decisions, as they are the ones that determine the overall structure of the regulatory model of a power system. But there are many other relevant ones, particularly since the new challenge in electricity regulation is to properly integrate distributed energy resources. In that regard, for example, to allow for a healthy competition at the “last mile”, it is urgent to decide who will deal with the huge amount of data that is going to come from advanced meters and how this will be done.[1] Regulatory models is an example of a topic that is discussed in more depth in the FSR Annual Training on the Regulation of Energy Utilities.

The electricity business is extremely capital intensive. Thus, the key decisions conditioning the efficiency of the sector are the ones that determine the future mix of resources. Any capacity expansion decision-making model is necessarily in between two extremes:

In between these two extremes, there is a wide grayscale of models.

One step away from the fully centralized approach is the so-called Single Buyer model.[2] One entity is the designated monopsony buying energy from independent power producers competing for long-term power purchase agreements. The Single Buyer is typically also responsible for securing supply by dispatching all generation assets in real-time at the minimum possible cost.

In the US, the Tennessee Valley Authority is an example of a Single Buyer, which procures electricity and sells it to large business customers and distribution companies (DISCOs). However, the US electricity market structure cannot be considered as adhering to one single approach. Due to the discretionary power of each state legislator, there is a wide spectrum of regulatory models. The Single Buyer model is common in many African and Asian countries and often used in that context to promote investments in power generation through private ownership, whenever needed.[3] Many variants in the exact implementation of the Single Buyer model exist. In the EU, when introduced by the First Energy Package in 1996, the Single Buyer model was envisioned as a possible transitioning stage from vertical integration to wholesale competition. The EU Directive 1996/92 allowed for a Single Buyer to centrally handle the purchase of electricity as an alternative to a wholesale market with third party access for all generation to the transmission and distribution network.

In between this Single Buyer model and the fully market-based access innumerous models are currently implemented. In principle, these models rely on the private initiative to make investment decisions. However, in practice different investment support mechanisms are adopted, in the form of renewable auctions or capacity remuneration mechanisms.[4] Through these mechanisms, policy makers not only provide new investments with means to receive additional income (beyond the income that the resources can make in the short-term energy markets), but also define the quantities they consider adequate for the systems in the future, or beyond that, the quantities they deem necessary per technology.

from regulated rates to free choice for all

Another key regulatory decision that needs to be made is how to get to the prices that electricity end-users have to pay for the service they receive, in particular for the energy they consume. Again, we can mark two extreme approaches:

Also, in this case there is a diverse grayscale in between these two extremes.

Different types or consumers can be treated differently. In many jurisdictions, the retail market is not an option of small consumers (e.g. domestic) who remain subject to the regulated rate, while at the other end, large consumers (e.g. industry) are often obliged to negotiate in the retail market.[5] In some cases, regulation allows consumers (or some of them) to opt for entering into a commitment with a retailer or for remaining under the regulated rate.

In Europe, after the entry into force of the Second Energy Package, all consumers were free to choose their own electricity retailer from a wider range of competitors. The Third Energy Package, the predecessor of the Clean Energy Package, further increased the transparency of the retail market. In some Member States customers were free to choose a retailer already a long time before, for example from 1999 in GB. ACER and CEER report that in most countries, many retailers are active, and that retailer and/or product switching is an already well-established way of participating and benefiting from the liberalised energy markets. In the US, it is up to the state legislator to choose whether to introduce full retail competition. In some states, there is full retail competition, such as in Texas and California, but in the vast majority of states there is not.

[1] For more information regarding the debate around data interoperability, see for example: V. Reif, L. Meeus, 2020. Getting our act together on the EU interoperability acts. FSR Policy Brief 2020/30.

[2] See for example the book from Sally Hunt and Graham Shuttleworth, Competition and Choice in Electricity, John Wiley & Sons, 1996.

[3] More information about the African context can be found in Eberhard, A (2019). Revisiting Reforms in the Power Sector in Africa. A report prepared for the African Development Bank and the Association of Power Utilities of Africa.

[5] Not all academics and practitioners are convinced of the merits of abolishing regulated rates. One of the key arguments is that retailing costs are small so that reducing them by competition would be of little benefit to customers and that in practice these costs and hence prices are likely to increase because of higher marketing costs and market power. See for example Littlechild, S. L., 2000. Why we need electricity retailers: A reply to Joskow on wholesale spot price pass-through. Judge Institute for Management Studies, University of Cambridge, Working Paper 21/2000.

If you still have questions or doubt about the topic, do not hesitate to contact one of our academic experts:  Tim Schittekatte, Carlos Batlle and Nicolò Rossetto.