Time of Use and Dynamic Pricing Rates in the US

In the fourth and final instalment of our November Topic of the Month with FSR Global: Unravelling the nuances of Dynamic Tariffs for electricity retail, Ahmad Faruqui shares his insights on Time of Use and Dynamic Pricing Rates in the US. 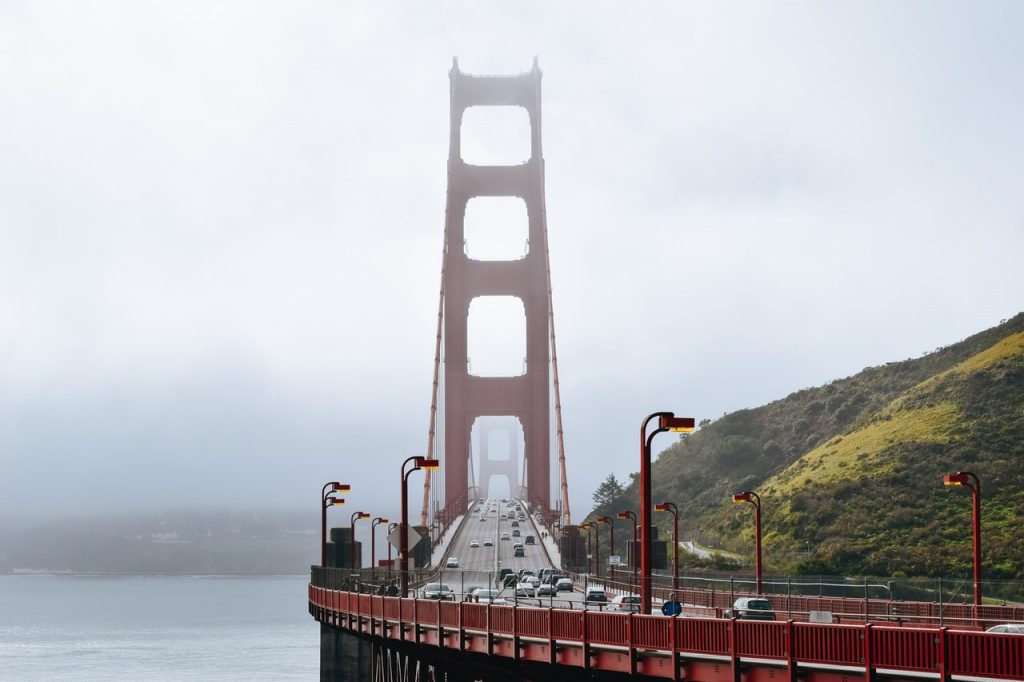 November Topic of the Month: Unravelling the nuances of Dynamic Tariffs for electricity retail

Instalment 4: Time of Use and Dynamic Pricing Rates in the US

For decades, electricity consumers in the United States have paid for electricity through rates in which the price of power does not vary across time. That practice is beginning to change.

Time of Use and Dynamic Pricing Rates in the US

US interest in time-of-use (TOU) rates was triggered by the passage of the PURPA legislation in 1978 during the Jimmy Carter presidency. Under the auspices of the Federal Energy Administration (later the Department of Energy), a number of TOU pilots were conducted. They provided clear evidence of customer response.

TOU rates required interval meters which customers had to pay for. Also, a lot of myths evolved about how customers would be harmed by TOU rates. Thus, the number of customers on TOU rates was small.

In the early 1990s, California tested a more advanced rate design involving critical-peak pricing. The “critical” price was called a day in advance when a supply shortage was imminent. But the deployment of this simple form of dynamic pricing remained limited.

The application of time-varying rates began to be discussed as a missed opportunity at conferences around the country. (Many conferences have been recorded and some can be viewed. See REV Forum: Time-Variant Pricing; Advanced Rate Design Strategy (ARDS); Innovation in Energy Services; Smart meters and dynamic pricing.) Gradually, the transformative power of TOU rates for residential customers began to be recognized by utilities and regulators.

The investor-owned utilities in California have begun rolling out TOU rates as the default tariff. Public Service Company in Colorado, a subsidiary of Xcel Energy, has received permission to do the same, as has Consumers Energy in Michigan. These rollouts will take place over the next few years.

Once all the default deployments have been completed, some 15% of all American households will be on TOU rates, up from 4% in 2018. The power of TOU rates has now been universally accepted. But transitions are never easy since customers with poor load factors will see higher bills right-away and will complain.

As for dynamic pricing, the best example currently is OGE’s variable-peak pricing program in Oklahoma. Nearly 90,000 customers are on this sophisticated form of critical peak pricing with multiple levels of peak period prices. Most of them have installed a smart thermostat provided by the utility. They have programmed their temperature settings in it, which vary by price level. In Illinois, some 50,000 customers are on real-time pricing.

In the future, we will see more utilities move toward dynamic as the supply-side resource mix becomes more variable and intermittent. Dynamic pricing will be the sine qua non for keeping demand and supply balance in real time to lower costs and to avoid blackouts.