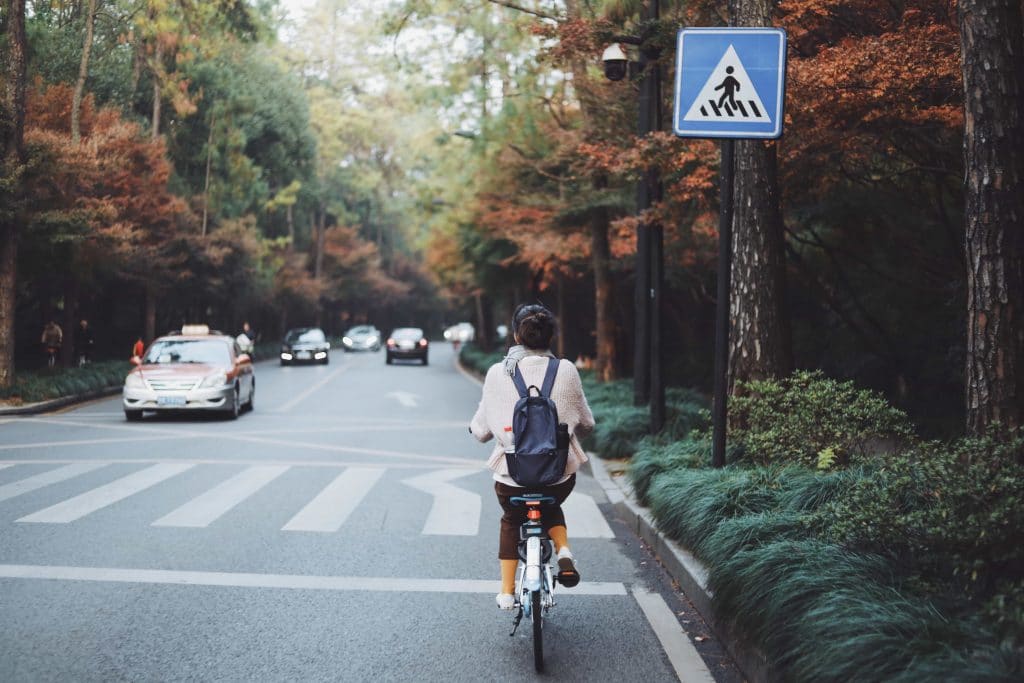 The European Commission and EU transport ministers have set themselves ambitious targets for road safety for the coming decade: to halve the number of fatalities and the number of serious injuries on European roads by 2030. A crucial factor in the road safety equation is speed. About one third of crashes are at least partly caused by excessive or inappropriate speed. The risk to be involved in a crash when speeding well above the limit or driving too fast for the conditions is 12.8 times higher than for non-speeders. And higher speed crashes cause far more damage than lower speed ones.

Rules and regulations on speed differ between EU Member States. But as driver assistance technology like Intelligent Speed Assistance is becoming commonplace thanks to EU regulation and as many European cities are learning from their peers across the EU about lowering speed limits and accompanying infrastructure measures, it is time for a closer look at speed at European level.

Against this backdrop, the Executive Seminar on Speed and Speed Management in Road Safety Policy, which took place on October 8, co-organised by FSR-Transport and the European Commission’s DG MOVE, brought together academics and practitioners from across the EU to discuss all aspects of the “factor speed”: from vehicles and technology, to infrastructure design, speed limits and enforcement, as well as links with sustainable mobility (emissions, air quality, noise).

A number of participants contributed to an “input paper”on various aspects of speed and speed management. This document, as well as a new thematic report on speed from the European Road Safety Observatory, constituted a very helpful basis to the discussions.

As a follow-up of the seminar the participants agreed on the set of conclusions, which we encourage you to read.

We are also pleased to announce that in our new podcast episode Matthew Baldwin, Deputy Director-General, European Coordinator for Road Safety and Sustainable Mobility, DG MOVE, European Commission, joins Juan Montero, FSR Transport Part-time professor, to discuss Speed and Speed Management in Road Safety Policy. Mr. Baldwin and Prof. Montero discuss a number of highly relevant issues: importance of speed and speed management in the Safe System, future steps to improve speed management at the EU and national level and what could the EU do in the future.

The Florence Road Forum on January 23rd, 2017 took stock of existing initiatives and looked at new approaches to solving some of…

In recent years, the EU has strengthened its commitment to reduce greenhouse gas (GHG) emissions, aiming to a 40% GHG…