The need for more flexibility but not in the harmonisation process 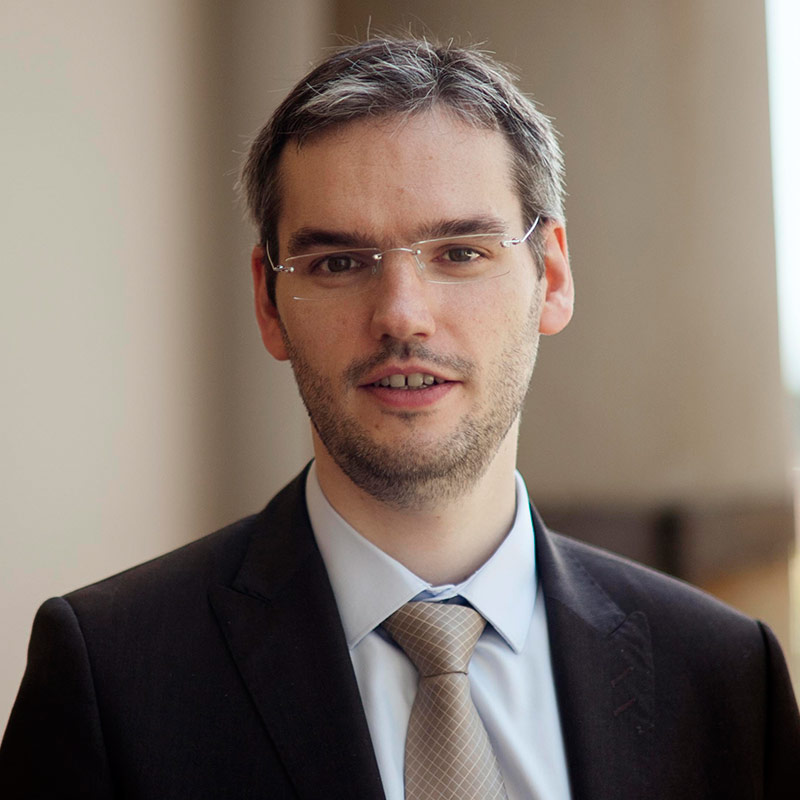 The EU climate goals require a massive introduction of intermittent RES, which itself requires a flexible enough power system. If new sources of flexibility such as demand response are now considered, one already available is pumped hydro storage and hydropower with dams.

To develop a new energy market design, it would be beneficial that a new legislative package deals with the best possible valuation of flexibility at the national and European scales. Declarations by EU officials seem to go in this direction (see an extract about this topic from our open debate on hydropower at the European parliament).

More generally, Energy Union and the new legislative package have been promoted as the end of silo thinking between the different pillars of the European energy policy, in particular between competition, sustainability and security of supply.

It would then be logical that rights to use hydropower are taken into account in the end of silo thinking. But, if nothing changes regarding the rights to use hydropower, some investors will have to pay for these rights, others not. For an economist, this seems like a competition distortion, a field where one could expect the EC and DG Comp to intervene European-wide and not only to boost competition on some national markets.

In this article, Suamy Gabriela Pérez Ortega explores how renewable energy enables a more sustainable approach to mining in Peru.…