/  Energy & Climate /  Electricity /  Innovation in electricity retail markets: more important to keep it going than to focus on who is innovating

Innovation in electricity retail markets: more important to keep it going than to focus on who is innovating 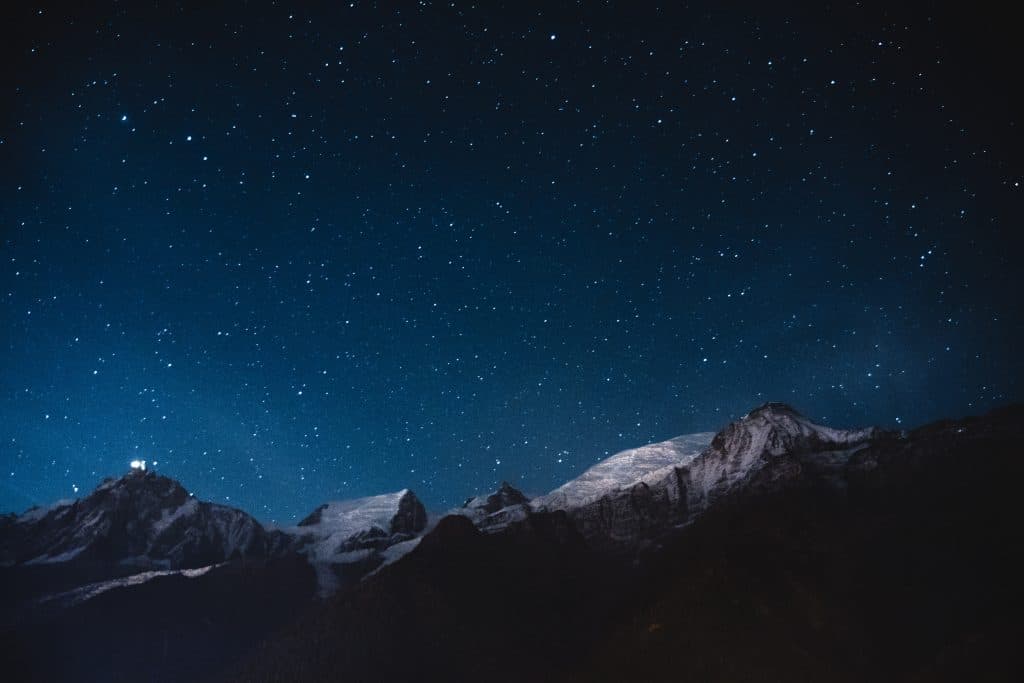 This edition of the #FSRinsights series was organised around new research conducted by Tim Schittekatte and Leonardo Meeus which they are preparing for the special issue “Innovation, Policy, and Regulation in Electricity Markets” in the open access Energies journal. Prof. Meeus is co-guest editor of that special issue together with Prof. Lynne Kiesling (Carnegie Mellon University) and Prof. Michael Pollitt (University of Cambridge – Judge Business School) who were invited to discuss the research. They were joined by Ksenia Poplavskaya (Austrian Institute of Technology/ TU Delft), a scholar researching this topic since several years.

After an introduction by Tim, the discussion with the academic panellists focused on two topics. The first topic related to the demand response potential at residential level. The second topic was about how regulation has to evolve to accommodate new players in the future power system.

Here are some take-aways from our online event.

Tim started by giving a historical perspective on new entrants and ended with an outlook on the future. Four phases of new entrants that knocked on the door of electricity markets were identified. The first phase of new entrants in electricity markets came from across the national borders. The European Commission saw the integration of markets as an important tool to create competition in formerly purely national electricity markets. This was especially crucial for smaller Member States. Over the years, European Member States have experimented with different mechanisms to efficiently allocate cross-border transmission capacity in order to maximise the benefits of cross-border competition as also described in our recently published FSR book “The Evolution of Electricity Markets’’ (open access). The following phases involved utility-scale renewables and industrial demand to asset-light software companies aggregating smaller resources, to larger companies supplying smart home systems, and energy communities. While previously new entrants used to find their way into electricity markets via the wholesale markets, today there are many new entrants that start as balancing service providers. With every wave of new entrants, we need to reconsider the market rules because well-intended rules designed for certain types of market participants can (unintentionally) become obstacles for new entrants.

Which players will finally tap into the residential demand response?

The results of the first polling question to the audience can be found below. After, we asked for the opinions of our panel.

Prof. Kiesling kicked off the discussion by comparing the European with the American context. In the US, retail and delivery of electricity is regulated at the State level; there are 51 regulators with exclusive territories to monitor. There is a lot of room for experimentation, but currently more progress can be made in terms of innovation at retail-level. Further, Prof. Kiesling emphasized the important role of consumer interfaces which can allow consumers to better understand their usage of electricity via smart devices, for example a freezer and water heater. Through digitalisation, transaction costs are reduced and as such consumers are enabled to express their preferences in ways that were not possible before. Prof. Kiesling studies and believes in the important role of transactive energy, i.e. automated price coordination between smart devices and the wider electricity system.

Prof. Pollitt recognised that there is much experimentation is going on at retail-level but that we must remain realistic as the potential monetary gains that can be made by residential demand response are expected to be small for the individual households. Current experiments are often subsidised, while the evidence of real interest among consumers is relative thin. The situation might change with the increased adoption of electric vehicles and electric heating but we cannot forget that consumers do not buy energy directly but energy services.

Also, there was some discussion about the recent electricity crisis in Texas and the impact on consumers with real-time price contracts. Prof. Kiesling mentioned that only 29.000 households were on such a contract and as such it can be considered as a niche product for now. Opinions diverged on the benefits of enabling consumers to be exposed to the real price of electricity versus the induced risk. Consumer protection, meaning clearly communicating the risks of real-time pricing in this context, is found to be key.

#Texas has shown the ambiguity of having price reactive tariffs. In theory, it should increase the efficiency of the system by signaling scarcity but also creates risks for vulnerable/inelastic consumers. How to be sure that this market design induces the right incentives? https://t.co/qQb3j5MKZ6

Ksenia Poplavskaya emphasised that different market parties can draw on different strengths when engaging with consumers to enable demand response. Traditional utilities have a long-standing relationship with the consumer which helps to win consumer trust, while rather novel technology providers are more innovative and agile. Ksenia also emphasised the important role of independent aggregators in creating new opportunities in the market. In her research studying 26 independent aggregator businesses in Europe, she found that a third of these were bought by traditional utilities. This confirms an ongoing trend of consolidation of businesses in this segment of the electricity sector. Rather than incumbents developing such new solutions themselves, acquiring the relevant start-ups seems to be an important way for them to remain innovative and exploit new business opportunities [1]. Ksenia noted that currently residential demand response is rare in Europe. Instead, the bulk of aggregated demand response comes from industrial loads. Regulation might need to evolve but we need to keep in mind that transaction costs remain relatively high at the lowest-voltage levels. She believes that, in the future, strategic partnerships between utilities, aggregators and technology providers has the highest potential of tapping into residential demand response.

Overall, the panellists stressed that it is more important to have an environment in place where innovation can thrive, rather than to focus on who the innovation comes from. New market actors should be facilitated to enter markets and challenge incumbents. Mergers and acquisitions are normal in any sector. As long as there remains competition among a relatively high number of players, such evolution is also desirable because it allows innovative solution to be scaled up.

The role of regulation

The results of the second polling question can be found below. Again, after the public polling, we asked for the opinions of our panel.

In this round, Ksenia kicked off the discussion. She started by saying that it is extremely difficult for regulators to consider all the possible contingencies that might occur in the fast-moving electricity sector. Regulation will always be a trial-and-error process. Also, the European Clean Energy Package (CEP) was discussed. It was said that the CEP opens the door for market access of a plurality of new actors but does not give away much terms of how the postulated principles of a level playing field and ‘equal-access-for-all’ should be achieved… The implementation of these regulations will have to find the optimal trade-off between limiting the emergence of regulatory grey zones and the risk of becoming too rigid. Lastly, Ksenia also emphasised the important role that regulatory sandboxes can play and stressed that currently the implementation of regulatory sandboxes is very different from one Member State to another.

Prof. Kiesling agreed that regulators face important challenges to adapt or create future-proof regulation as they do not have all information at hand. The pace of innovation always outstrips the pace of regulatory change. Often, simple rules are best suited for complex systems; regulation needs to be transparent, lower transaction costs and focus on protecting vulnerable consumers while avoiding the possibility for moral hazard.

Prof. Pollitt stressed that regulation of the electricity system shall always be necessary. Completely unfettered contracting could put the system at risk while benefits might be small. The upside of innovation in the electricity retail sector is likely to be limited, since it is mostly about cutting costs. Keeping this in mind, Prof. Pollitt did recognise that regulation needs to be monitored and adapted when it is found that arbitrary rules are unjustifiably blocking new participants from entering the market. He is convinced that also in the future all household retail contracts will still need to be approved at some level by the regulatory system.

[1]  For example, on the 25th of February 2021 Shell acquired Next Kraftwerke to strengthen position in renewable energy trading. Link: https://www.next-kraftwerke.com/news/shell-next-kraftwerke