/  Energy & Climate /  Fit for 55: EU rolls out largest ever legislative package in pursuit of climate goals

Fit for 55: EU rolls out largest ever legislative package in pursuit of climate goals 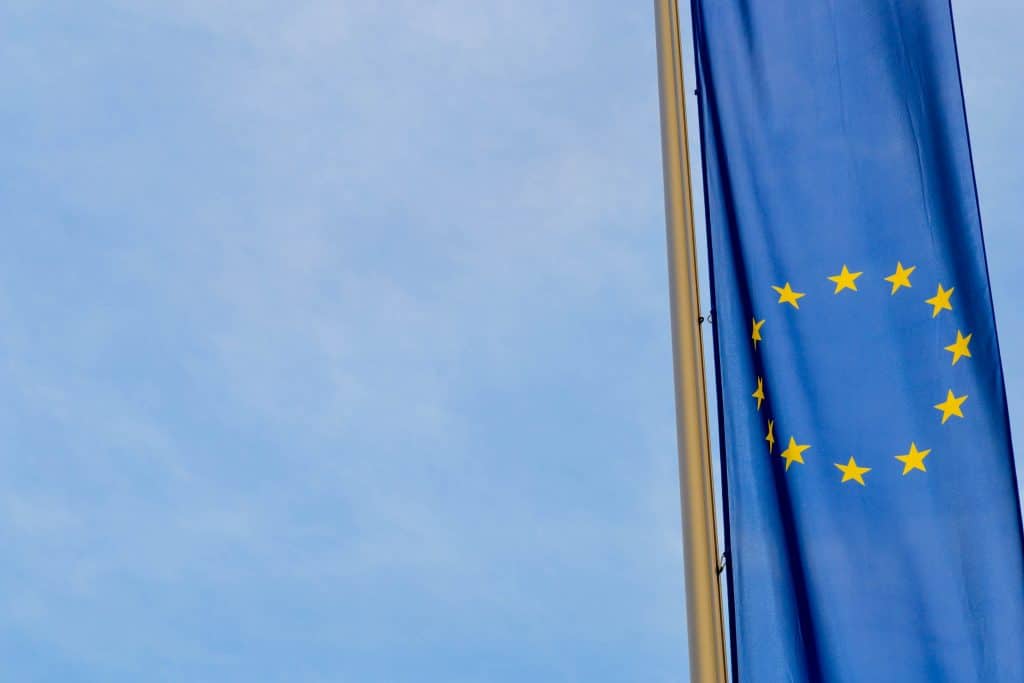 Today, 14 July 2021, the European Commission adopted the Fit for 55 package. Fit for 55 aims to put the bloc on course to meet its ambitious target of a 55% reduction in greenhouse gas emissions by 2030, relative to 1990 levels, aligning EU policy with the ambitious political mandates of the Green Deal and EU Climate Law. This series of 13 cross-cutting legislative proposals include 8 revisions of existing legislation and 5 brand new proposals.

The following article provides some background information, analysis, as well as the FSR position on a few of the initiatives that are particularly pertinent to the energy transition.

One key mechanism that has undergone a revision under Fit for 55 is the EU Emissions Trading System (EU ETS). The ETS sets a cap on overall emissions for certain sectors and then allocates credits totaling this amount, the credits can then be traded within the industry to reward low-emitters and increase costs for polluters. Over time the total emissions budget reduces incrementally, driving down overall emissions. The ETS previously covered roughly 40% of total emissions in the EU, the revised version increased this share with the inclusion of additional sectors such as maritime, as well as a new ETS for transport and buildings from 2026. The emission reduction obligation for ETS sectors has also increased from 40% to 61% by 2030 based on 2005 levels, as well as the phasing out of free allowances in aviation from 2023 – 2025.

The FSR agrees that the ETS has proven to be one of the most powerful tools in the drive to decarbonisation, and as such supports the expansion of its scope to cover other emission-intensive sectors. The total emissions allocated under the scheme will remain central to its effectiveness, as well as the scope of complementary, non-ETS mechanisms to overcome non-market barriers in these sectors. Increased emphasis on a ‘polluter pays’ philosophy towards decarbonisation risks creating an undue economic burden on vulnerable consumers. The ‘Social Climate Fund’, also announced under the Fit for 55 package, is expected to play a role in avoiding these undesirable social externalities. The €72.2 million budget is generated by revenues from the new ETS on transport and buildings, and it will be allocated to the Member States to support those who need it, for example regarding the increased cost of fossil road transport fuels.

The remaining ~60% of EU emissions not covered by the ETS were previously covered by the Effort Sharing Regulation (ESR). In complement to the ETS, which takes a market-based approach to reduce emissions, the ESR sets differentiated binding national level targets for emission reductions based on the gross domestic product (GDP) per capita. ETS and ESR are arguably more highly integrated under Fit for 55, with certain sectors now covered by both instruments, for example, buildings and transport. Revision of the ESR has seen the level of ambition increased from 30% to 40%, relative to 2005 levels.

The stakeholder consultation for the revised ESR revealed concerns that moving sectors from ESR to ETS would fail to support solutions to non-market challenges as well as potentially reduce pressure at the national level to drive emission reductions. Within this context, FSR supports the European Commission’s approach to leveraging the complementarity of different mechanisms to maximise emission reductions by covering key sectors under both ESR and ETS. Moreover, the FSR encourages the EU to continue pushing for climate accountability through its’ enforcement powers to ensure compliance with new ambitious targets.

One legislative amendment that has been attracting considerable interest in recent months is the Renewable Energy Directive (RED). The RED sets a target for the level of renewable energy in the overall EU energy mix, as well as defining which energy sources can be considered ‘renewable’ and therefore contribute to the target. The previous RED set a target of 32% renewable energy by 2030, under the Fit for 55 amendments this share has increased to 40%.

While the FSR recognises the importance of setting high standards for the share of renewables, it is important to note that there are many bottlenecks in the supply chain for establishing renewable energy infrastructure. Significant financial and regulatory support will therefore be required in the coming years to overcome these barriers and achieve the aims of the RED.

The move to make the EED targets legally binding reflects the EU’s commitment to increase the level of accountability in its approach to climate governance as well as that of its Member States, the FSR supports this ambition. Moreover, the FSR continues to see a role for binding national targets as a complement to market-based measures and as such welcomes the continuation and reinforcement of targets under the EED.

One of the new legislative proposals that has been highly anticipated is the Carbon Border Adjustment Mechanism (CBAM). The idea behind this initiative is to protect EU industry from ‘carbon leakage’ of production to other regions with lower operating costs than the EU due to weaker environmental standards. The CBAM achieves this by creating a level playing field for carbon emissions, obliging producers in third countries as well as domestic producers to pay the EU ETS carbon price. Conversely, non-EU companies that have lower emissions than in the EU will be rewarded under this scheme. The proposed sectors covered by the CBAM are emission-intensive industries such as cement, ammonia, iron, steel, aluminium, fertiliser, and electricity. The CBAM is scheduled to be phased in gradually, with full implementation in 2026.

The US, China, and other third countries have already signaled concerns about this proposal, and the EU will have to be careful to ensure compatibility with World Trade Organisation (WTO) rules, for example as regards free ETS allocations. Nevertheless, the FSR believes that CBAM is an important step in supporting the competitiveness of key EU sectors, vulnerable to carbon leakage.

The full hydrogen and gas decarbonisation package is not expected until December this year, however, the renewable and low carbon hydrogen sector was well represented across the different initiatives announced under Fit for 55.

The amended RED sets sub-targets for renewable hydrogen as well as extending the EU-wide certification for renewable fuels to also include renewable hydrogen. This is intended to allow renewable hydrogen producers to obtain a premium for their product, a comparable scheme is expected for low-carbon hydrogen under the Gas Decarbonisation package later this year. The revision of the alternative fuels infrastructure directive (AFID) envisages one hydrogen refuelling station for every 150km of Trans European Network for Transport (TEN-T) core network, as well as refuelling stations in every urban node. The amendment of the regulation setting CO2 emission standards for cars and vans mentions hydrogen as a decarbonisation option for heavy-duty vehicles in pursuit of emission reductions. The new FuelEU Maritime proposal covers all renewable and low carbon fuels, including decarbonised hydrogen and derived fuels. Under the revised ETS electrolysers will now be eligible for free credits and the revised Energy Taxation Directive (ETD) will set preferential tax rates for the use of renewable and low carbon hydrogen.

Communication text can be found here

Why now and what’s next?

The FSR welcome the release of today’s package of measures not only for their individual ambition and enhanced accountability but also for the overall architecture of the approach.  Cross-cutting and complementary, these policies seemingly learn from previous iterations of EU climate policy to potentially overcome blind spots and limitations.

If well executed, transcending a traditional silo-specific approach to drive decarbonisation from an integrated perspective could help to amplify the scope of each individual measure, creating an ‘eco-system’ of mutually reinforcing climate policies. Nevertheless, it remains to be seen how effective this approach will be in practice, and there is certainly scope for the interdependencies of the policies to manifest in challenges and failures.

The Director of the Florence School of Regulation (FSR), Jean-Michel Glachant, commented on the significance of the package:

The climate targets outlined by the EU, first in the Green Deal and re-affirmed through the EU Climate Law, are very ambitious. The political mandate is clear. However, it is not enough to set distant targets, the concrete policies and subsequent results are what count. The Fit for 55 package is therefore crucial, as it covers some of the EU’s most powerful decarbonisation tools. The FSR welcomes today's publication as an indication of the EU's intentions to match bold political ambition with concrete deliverables, it remains to be seen how far this package will go and how much further we must push.

The FSR contributed to the public consultation processes for the legislative initiatives in the Fit for 55 package, as well as delivering research, advanced training, and facilitating policy dialogue on the energy transition and wider decarbonisation drive. Moving forward, FSR remains eager and committed to engaging in evidence-based policymaking that supports the EU’s climate ambitions.