Highlights from the online event: Digitalization of the energy infrastructure and data interoperability 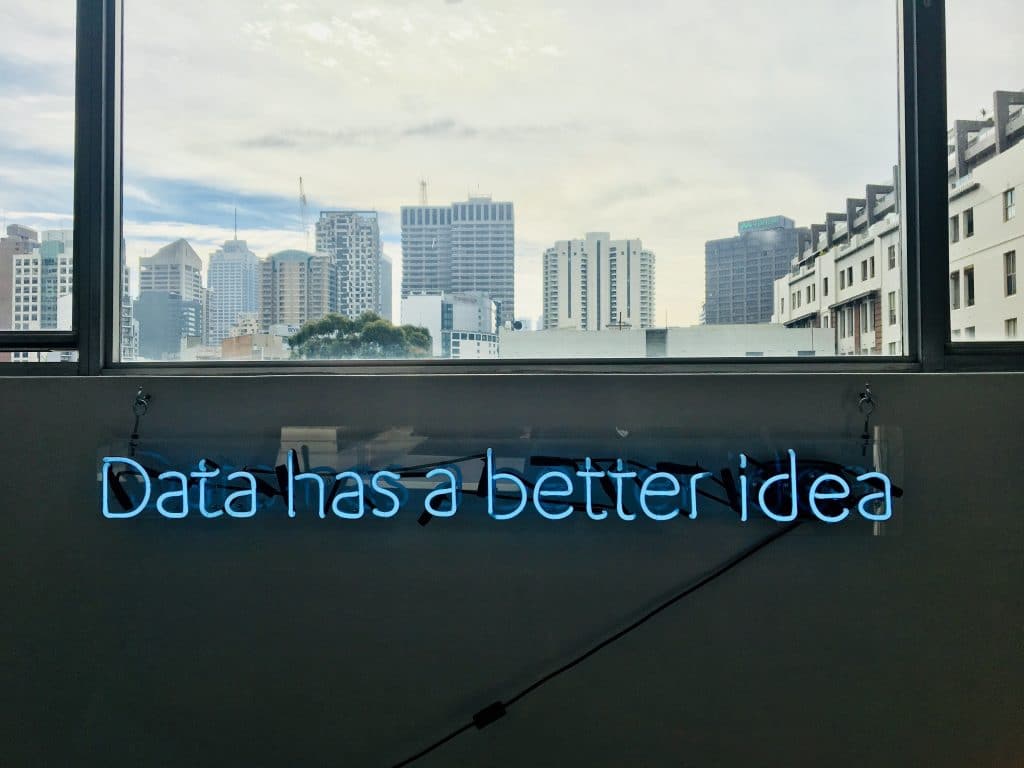 The event was organized around two topics in the spirit of cross-sectoral knowledge sharing between energy and other economic sectors: digitalization of infrastructure with telecom; data interoperability with healthcare.

Takeaways from the event

(1) Discussing digitalization of infrastructure with telecom

In the first part of the event, Nicolò Rossetto (FSR) exchanged views on the digitalization of infrastructures with Volker Stocker (TU Berlin). Nicolò introduced the situation in the energy sector, while Volker referred to the state of the telecom industry. Below we discuss two learnings that emerged.

In both energy and telecommunication, the adoption of digital technologies in the past decades has enabled a more efficient planning, operation and maintenance of the physical infrastructure upon which services are delivered to final users. This achievement was essential in supporting the growing and often rather heterogeneous demand of network users for transport capacity in energy and connectivity in telecom. Without an increased availability and usability of data on the current and future conditions of the electricity grid, for example, the integration of larger amounts of variable renewable energy sources or the connection of a growing number of generation and consumption units at the distribution level would have been slower and more expensive. Likewise, in the telecom sector the astonishing developments in technology allow today the delivery of huge amounts of content (e.g. films on demand) and the remote control of a rising number of interconnected devices (e.g. autonomous vehicles) that were not imaginable at the time of telephone landlines 30 or 40 years ago.

However, beyond this similarity, significant differences exist. In energy, digitalization has increased the ‘smartness’ of the physical infrastructure, but it has not changed the fundamental technology used to transport and distribute energy (copper cables and steel pipelines). In telecom, on the contrary, we saw such an expansion and continuous evolution of technical possibilities (mobile networks, network slicing and so on) that normally, in a certain geographic area, there is no more a single network providing the telecommunication service, but rather an amalgam of interconnected and complementary assets – a network of networks if you want – which are owned and managed by many and often competing entities. Therefore, while digitalization, at least for the moment, has not undermined the fundamental nature of natural monopoly for energy grids, in the telecom sector this change has already occurred, leading to a complex and rapidly evolving organization of the industry.

(1b) Public infrastructure vs private networks?

Infrastructures providing public utilities are traditionally subject to economic regulation, where the owner of the infrastructure is granted a legal monopoly in exchange for the transparent and non-discriminatory provision of a service with certain characteristics to whomever asks for it and at a price that it cannot freely set. By enabling the creation of new products and empowering final users and new players alike, digitalization challenges that traditional arrangement.

In telecom, large ‘hybrid’ cloud and content providers like Google or Netflix are building their own servers and backbone lines at strategic points and even within public telecom networks in order to better control the flow of data and optimize the delivery of the differentiated set of services they offer to their customers. The resulting emergence of private networks that intertwine the public infrastructure drastically reduces the use of the latter and challenges the key principle of net neutrality and the very same concept of the internet. Confronted with such a dynamic and fluid environment, regulators have difficult times in defining effectively what should be subject to regulation and what not.

In energy, this impact of digitalization is for the moment less consequential. Duplicating the public infrastructure, even if only in key locations, is still unthinkable because of the associated costs and risks. Mini-grids, although much discussed since years, are rare, especially in countries with a developed energy network. Nonetheless, energy may soon not be exempted from disruption. At the edge of the regulated networks, new and existing players are moving and developing innovative services that are likely to transform the use of the public infrastructure to which their customers are connected. Home energy management systems, fleets of electric vehicles autonomously operated, aggregation of demand response from distributed energy resources, platforms for direct interaction between peers and the like are benefiting from the opportunities created by digitalization and equally challenging the regulatory framework emerged during the liberalization era. Like their counterparts in telecom, energy regulators are confronted with a much more animated landscape, full of grey areas where conventional roles blur. In such a context, deciding how to perform properly their statutory duties easily becomes a headache.

In the second part of the event, Valerie Reif (FSR) exchanged views on data interoperability with Angelina Kouroubali (ICS-FORTH). Valerie discussed developments in the energy sector, while Angelina referred to the healthcare sector. Below we discuss two learnings that emerged.

(2a) Change is already there, now it’s time to embrace it

Energy and healthcare are equally confronted with the implications of a fast-changing sector driven by digitalization and exhibit several commonalities that motivate mutual learning. Regarding challenges, both sectors have traditionally been facing issues with data silos and fragmented IT landscapes as well as concerns about vendor lock-ins when procuring IT infrastructure. The need to overcome these issues is amplified in both sectors in the light of increasing numbers of cross-domain, cross-border, and even cross-sector data sharing processes.

Regarding objectives, while traditionally both sectors have not been very user-focused, more recently the need emerged to develop new ways of service-delivery in citizen-centred ecosystems. Indeed, consumers in energy and patients in healthcare are increasingly called in, making it necessary to recognize their needs and enable their involvement. One example of an interoperability challenge common to both sectors is the implementation of the new citizen’s right of access to and sharing of personal (health or energy metering) data.

Such evolution towards a citizen-centred sector requires the willingness to change by all parties involved. Incumbents in both sectors need to adapt to new ways of thinking and acting. After all, the nature of interoperability is such that change is the only constant, while one-off solutions are an artefact of the past.

(2b) Interoperability governance is needed to adapt to the change

Where change is the only constant, processes and structures are needed to manage such change. Current FSR research shows that management is one of three levels of interoperability governance, sandwiched between institutional governance and operational governance.

On the institutional level, a long-term vision for interoperability as well as an enabling framework to implement it need to be defined. The speakers agreed that stakeholder engagement is key, which requires the establishment of appropriate fora for stakeholder dialogue. Taking due account of the differences in structure between the sectors, lessons could be learned from public service interoperability and the existing comprehensive institutional governance framework in the public services sector.

On the management level, processes and structures need to be implemented to transpose the policy visions and legislative provisions into practice. In both energy and healthcare, it is important to take account of existing structures and processes when looking for (new) management solutions. A dance between central entities and more decentralized actors is required, with the first and foremost objective of aligning all actors towards common goals.

On the operational level, implementation-oriented activities are already successfully being conducted in both energy and healthcare. The sharing of knowledge and development of tools is done through expert groups and stakeholder fora, some of which emerged from a standardization or a research context. In energy these include, for example, the Smart Grid Coordination Group set up in the context of the European Standardisation Mandate M/490 or the working groups of the H2020 BRIDGE initiative. Both energy and healthcare have over time developed methodologies and mechanisms to implement and test interoperability; differences exist in the maturity of the solutions and the degree to which they are already used in industrial and research projects.

Getting our act together on the EU interoperability acts, FSR Policy Brief by Valerie Reif and Leonardo Meeus (July 2020).