This paper discusses a no-regrets strategy and measures in the energy transition process towards 2030 and analyses the main barriers to energy system integration that need to be addressed by priority. 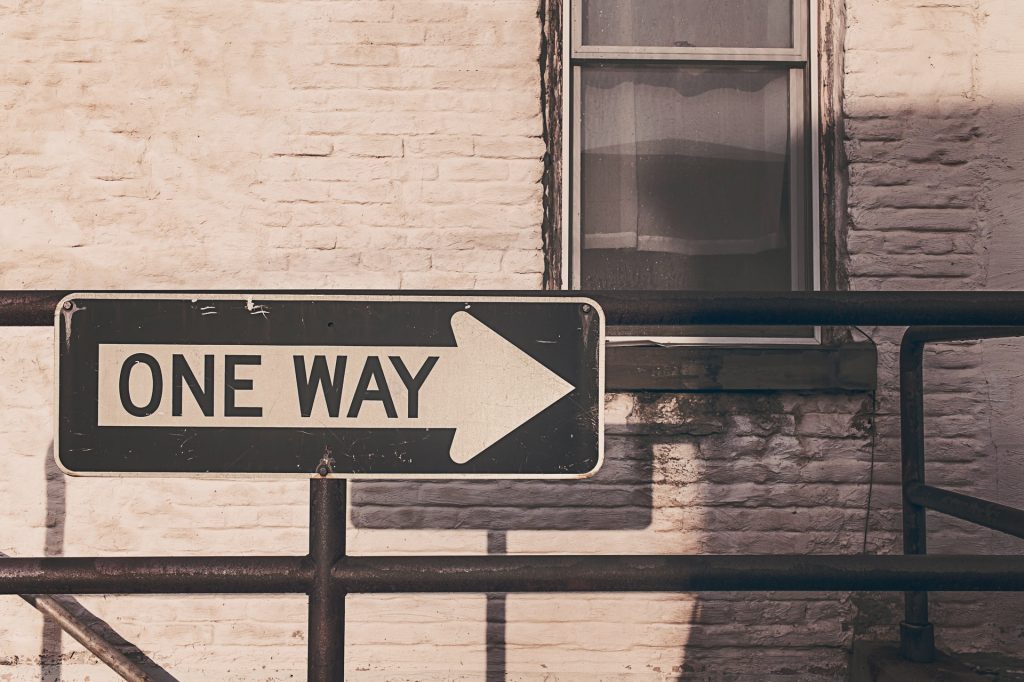 Related
Topic of the Month ‘Clean Hydrogen’ in the global energy transition – any sign of an international market?
Event Highlights Can Renewable Gas Contribute to the EU Decarbonisation Efforts?
News Net Zero Podcast Series
Topic of the Month How are islands promoting and integrating renewables?

In this paper, Dr Nikolaos Vasilakos (Member of the Advisory Board, European Renewable Energies Federation), explains why a no-regrets strategy and measures in the energy transition process towards 2030, of which Smart Sector Integration (SSI) is an important element, will necessarily have to address and effectively support the following key features of the transition process:

The present paper discusses each of the above key features of the 2030 energy transition process, which can be promoted by a set of no-regrets strategies and measures, that can effectively support the transition process, generally at low cost and quick turn-around times, as well as with multiple economic, employment and social benefits. Then, the paper analyses the main barriers to energy system integration that need to be addressed by priority. It focuses attention on the electricity-driven decarbonisation of other sectors, the role of renewable gases and hydrogen in the energy integration process, and the contribution of energy markets and infrastructure to a more integrated energy system. Based on the above analysis, the paper proposes a set of no-regrets strategies, policy actions and legislative measures, aimed at fostering an efficient and cost-effective drive for energy system integration towards 2030.

Nikolaos Vasilakos is a Member of the Advisory Board and, also, Honorary Member of the Governing Board of the European Renewable Energies Federation (EREF). He was the former President of the National Energy Regulatory Authority of Greece (2010-2015). He is currently a senior external expert (2016-2021) at the Directorate-General for Energy, European Commission, serving as a Member of the EC Expert Group on Electricity Interconnection Targets. Nikolaos’ current research interests focus on key policy and regulatory aspects of the Energy Transition, particularly in relation to new infrastructure requirements and development.