Why is global action on methane emissions needed now?

This is the first installment of our Topic of the Month: Will 2021 be a breakthrough year for global action on methane emissions? 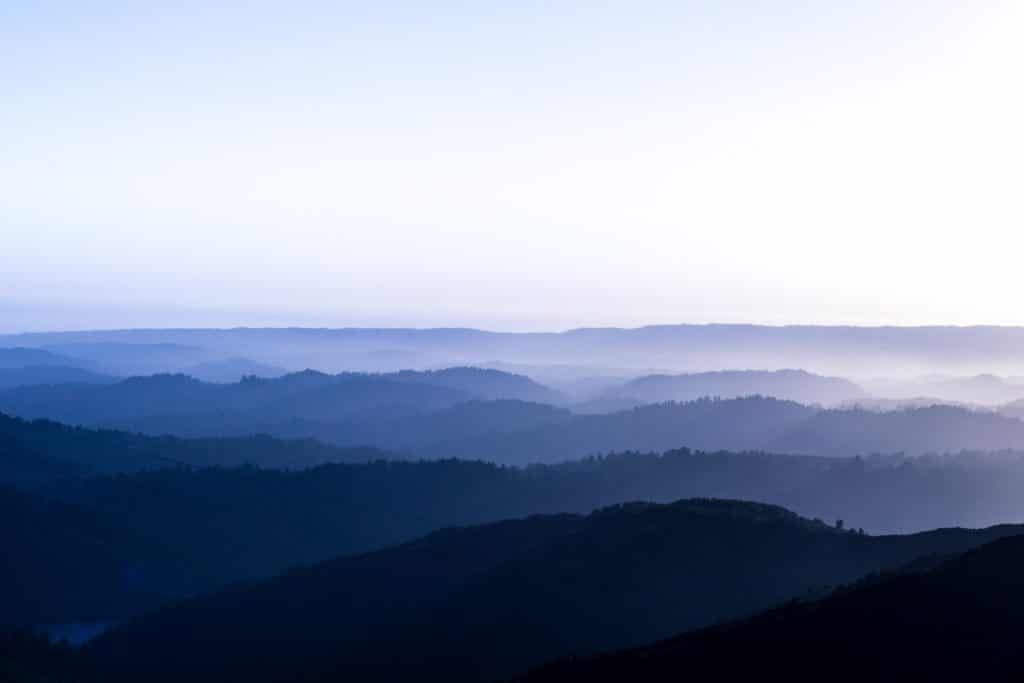 Will 2021 be a breakthrough year for global action on methane emissions?

This year started with a noteworthy declaration of the International Energy Agency’s Executive Director: “In this crucial year for climate action leading up to COP26 in Glasgow in November, this is the moment for governments to raise ambitions not only on CO2 but also on methane.”

The Agency is taking an unprecedented role in building the momentum ahead of the climate summit under the presidency of the United Kingdom. The Agency will co-host, together with the UK government, the 2nd IEA Clean Energy Transitions Summit on 31 March and publish a net-zero roadmap on 18 May.

In this Topic of the Month series, we will look at the international efforts to address methane emissions and will reflect where the major changes could come from this year.

Why the global action on methane emissions is needed now?

As Dr Birol highlighted during a press conference in January, the climate problem is mostly an energy problem, since this sector accounts for roughly 80% of global GHG emissions. At the same time, the energy sector is also the world’s second major source of man-made methane emissions. The production, transport and consumption of fossil fuels – coal, oil and natural gas – adds on average 128 Mt of methane emissions every year.

Methane is a potent, but short-lived greenhouse gas, which contributes to 25% of the global warming we experience today. Even small releases of methane into the atmosphere have a significant impact, at least in the short-term. It also means that the reduction of methane emissions could help the world to stay on track to reach the Paris Agreement objectives.

The latest UNEP’s Emissions Gap Report shows that the world is still headed for a temperature rise in excess of 3°C this century. Even the reduction linked to the COVID-19 pandemic did not bring substantial changes in this respect.

In 2020, 70 million tones of methane were released during the production, transport, and consumption of oil and natural gas. It is roughly 10% lower than a year before, but it is mostly the result of the reduced natural gas and oil production in response to the COVID-19 pandemic.

“The immediate task now for the oil and gas industry is to make sure that there is no resurgence in methane emissions, even as the world economy recovers, and that 2019 becomes their historical peak” – said Fatih Birol during the launch of the Methane Tracker 2021.

The 2021 Methane Tracker, for the first time, includes data on larger-scale methane leaks detected by satellites. The satellite observations, although they are not panacea, could substantially strengthen global monitoring of methane emissions in close to real time. Moreover, data on methane releases from satellite observations combined with diplomatic efforts already proved to be successful in spotting and stopping large methane releases, like the one in Turkmenistan.

If the oil and gas industry cannot continue to leak methane emissions and should make sure that their reductions are presented in a credible and transparent way.

However, we find the second announcement of the IEA’s head even more striking. The IEA named, for the first time, the top three countries contributing to this problem: Russia, the United States and Iran.

Governments around the world have a significant role to play in this respect, as the policies and regulations could incentivise early action and, ideally, the prevention of methane leaks. The IEA’s Regulatory Roadmap and Toolkit, published on the same day, offers a step-by-step guide for the policy-makers and regulators aiming to develop or update methane regulations. The Florence School of Regulation experts contributed to the development of this report.

…while building the climate momentum

Moreover, the IEA called on oil and gas producing countries to include commitments on methane in their new and updated climate pledges – Nationally Determined Contributions – ahead of the COP26 meeting in Glasgow.

So far, 71 countries (42 countries plus the EU27) provided new NDC targets. According to the Climate Action Tracker, the new NDC submissions cover only 31,8% of global emissions. However, the climate summit is never a single event, it is rather a culmination of events, meetings and declarations, which will unfold in the next few months.

In the upcoming episodes of our Topic of the Month series we will be looking at two elements of this puzzle: 1) the US’s return to the Paris Agreement and potential action on methane emissions, 2) the global hub of data on methane emissions –  the International Methane Emissions Observatory – which is currently being established by the UNEP with a the European Union’s support.