This is the first installment of the Topic of the Month: EU Methane Strategy - the Four Labours of the European Commission 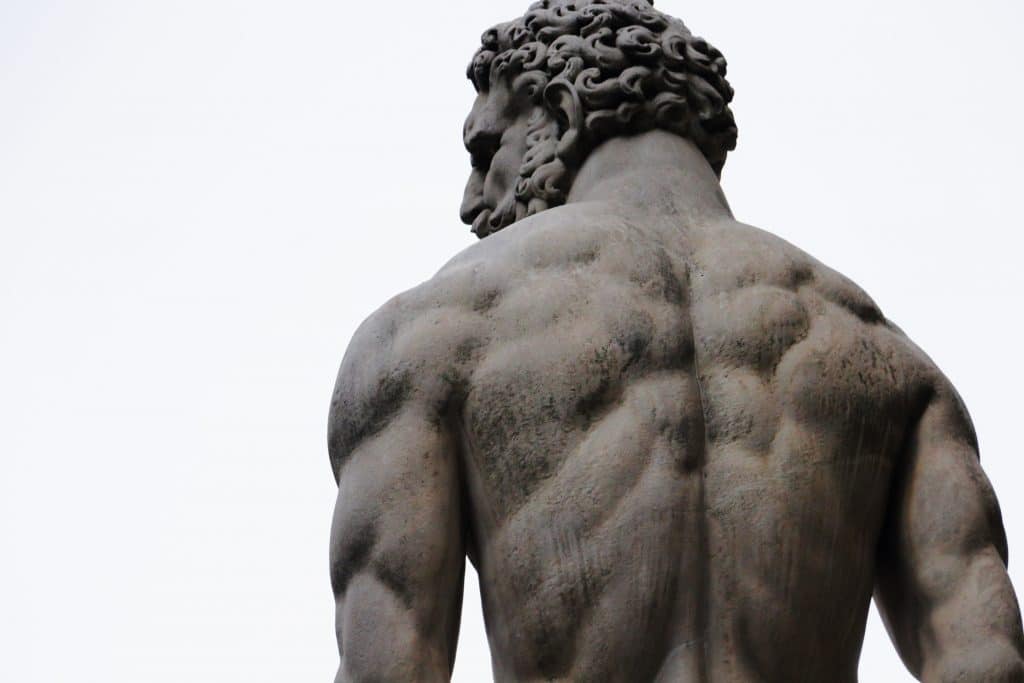 The four labours of the European Commission

Hercules (known in Greek as Herakles) – one of the best-known heroes in Greek and Roman mythology – went down in history by performing 12 labours, so difficult they seemed impossible. Reaching climate neutrality in roughly three decades may seem equally as impossible. However, in her first State of the Union speech, Ursula von der Leyen – the President of the EU Commission – showed that the European Union is committed to the European Green Deal (EGD) vision. During the speech, she proposed increasing the 2030 greenhouse gas (GHG) reduction target from 40 to at least 55%, along with the set of measures aimed at reviving the EU economy after the COVID-19 pandemic.

Reaching the new 2030 target will not be possible without reducing GHGs other than CO2, such as methane, which for the time being were a blind spot of the EU climate policies. As the EU Commission is about to present the EU Methane Strategy in the coming weeks, if not days, in this Topic of the Month series we will look at four major (in our opinion) tasks ahead to ensure that the legislative proposals tabled under the Strategy lead to cost-effective methane emissions mitigation and are supported by the oil and gas industry, which is trying to find its way through the energy transition.

The reduction of methane emissions offers an enormous opportunity to bring the EU much closer to achieving climate neutrality and the rest of the world to achieve the Paris Agreement objectives.

Methane emissions are not at all a new topic for the energy sector. Energy companies have been reducing methane emissions due to the safety standards for a couple of decades now. The safety paradigm has been a success story for the industry, yet now more substantial reductions are needed to combat the climate impacts of methane.

Some companies already took the lead and set up their methane reduction targets. Nevertheless, more efforts are necessary to engage the companies along the entire value chain. The GIE-Markogaz report prepared for the 2019 Madrid Forum proposed a series of actions to increase the awareness and knowledge on methane emissions among the companies operating along the entire value chain. A few examples: Methane Guiding Principles’ Educational Outreach Program with four completed courses, IPIECA methane mapping tool, OGCI outreach activities aimed at national oil and gas companies (NOCs) and downstream part of the value chain, dissemination activities and training programme for the EU and non-EU companies organized in cooperation with the Energy Community Secretariat.

The lack of awareness is also linked to another issue, which is the uncertainty concerning the methane emissions data compiled at the national and corporate level. The National Inventory Reports submitted to the UNFCCC Secretariat are one of the primary sources of information on the trends in methane emissions. Yet, the robustness of data is questionable partly because different MSs and sectors use different tier approaches. The 2006 IPCC Guidelines distinguish three tiers for estimating GHG emissions. Tier 3 is the most detailed method, the use of which is subject to the availability of the actual results of measurements or at least sufficient data to estimate emissions by using rigorous source emission models and detailed infrastructure data, e.g. the number and type of facilities and the equipment used at each site. If such data are not available, the Tier 2 approach can be applied. In this case, emissions are calculated using country-specific emission factors.

Tier 1 is the most straightforward approach and is based on generic calculations. As a result, it is subject to substantial uncertainties and “may easily be in error by order of magnitude or more.” It may come as a surprise, but overall the EU uses Tier 1 as its methodological approach for determining its methane emissions, despite the IPCC recommendation to use T1 only as a last resort.

The situation does not look better at the corporate level, as the companies use different quantification strategies and disclose aggregated data only. 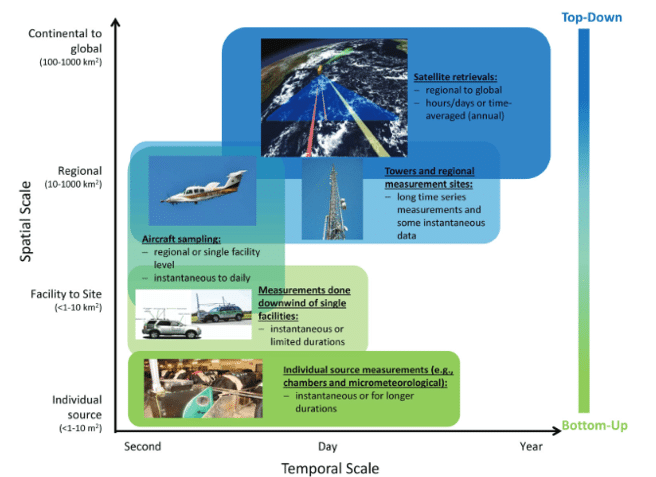 The European Union could begin with the harmonization of the GHG reporting at the EU level to ensure all Member States provide robust data, which constitute the EU GHG Inventory report submitted every year to the UNFCCC Secretariat.

The Commission may consider supporting the development of emerging GHG detection and measurement technologies such as satellite observations. The improvement of top-down estimates should go hand in hand with bottom-up initiatives such as the UNEP-led OGMP Re-porting Framework 2.0, encourage methane emission reporting at the corporate level. The framework could be further extended to include the reporting of coalbed methane emission from operational and closed mines.

The EU executive could also consider allocating some funds in further research on super-emitters (the sources, which produce disproportionate shares of total emissions) and reconciliation of top-down and bottom-up measurements.