Highlights from the Conversation: From 40 to 55%: evolution or revolution? 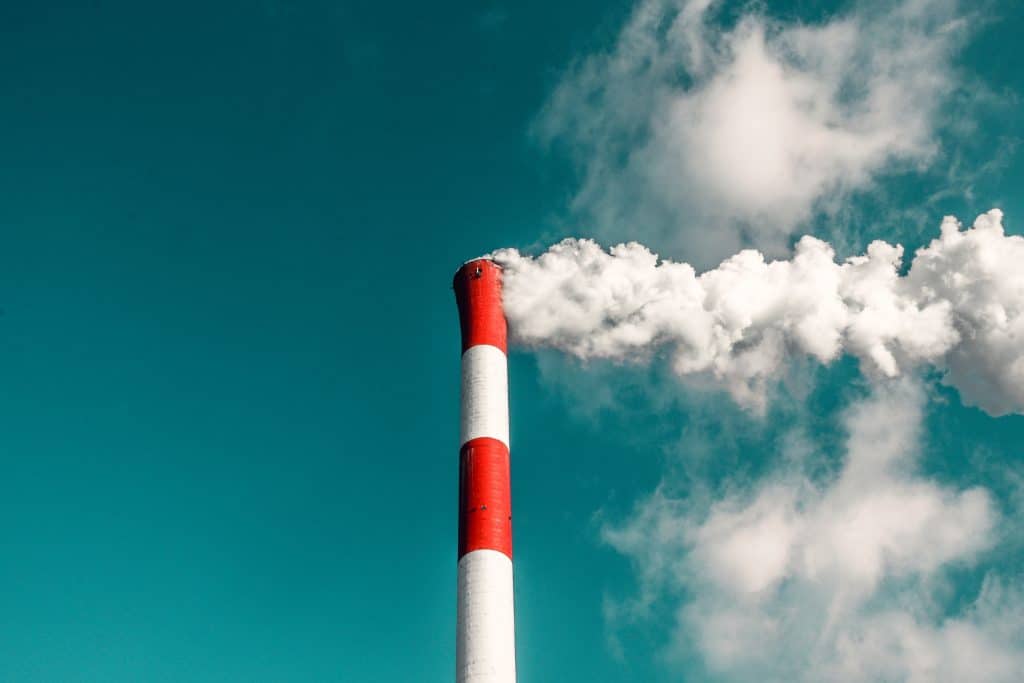 Highlights from the FSR Conversation with Klaus-Dieter Borchardt

On 16 September 2020 at the State of the Union Address at the European Parliament, European Commission President Ursula von der Leyen announced the proposal to increase the 2030 target for greenhouse gas emission reduction from currently 40% to at least 55% (from 1990 levels). She called this new target “ambitious, achievable and beneficial for Europe.”

On 23 September 2020, FSR Professors Andris Piebalgs and Christopher Jones had a conversation with Deputy Director-General, DG Energy, Klaus-Dieter Borchardt about the impacts of the increased climate ambition on the European energy sector.

A few take-aways from the conversation:

Business-As-Usual is no more. The current policy framework would not allow us to reach the climate neutrality goal by 2050.

The European Green Deal is the top priority of the VdL-Commission and aims at climate neutrality by 2050. However, the current policy framework that has been established including through the recent reforms such as the Clean Energy for all Europeans Package (CEP), would not allow us to reach this goal by 2050. Also, an assessment of the National Energy and Climate Plans (NECPs) shows a gap between the collective ambition and the 2050 goal. A simple continuation of what has been done so far would lead to a greenhouse gas (GHG) emissions reduction of around 45% by 2030 and 60% by 2050. These numbers fall short of what is needed to reach climate neutrality by 2050. Therefore, the European Commission saw the need for an adapted emissions reduction pathway.

The revolution is the transformation of our European economy, incl. our energy system, into a carbon-neutral economy. The simple increase of the emissions reduction target is a necessary and intermediate, evolutionary step within the bigger revolutionary picture.

There is no one silver bullet that will deliver us a reduction of greenhouse gas emissions by at least 55% by 2030.

Achieving this target is doable. But it is clear that action is needed in all sectors and that all relevant policy instruments must work in coherence.

First, we need to revisit most of the legislative instruments that are already in place today. For example, the EU Emissions Trading System (EU ETS) needs to be reinforced, the TEN-E Regulation is in the process of being revised, and existing renewable energy and energy efficiency policies as well as other instruments such as the Governance Regulation or the Ecodesign Directive need to be looked at in depth.

Second, new(er) instruments will be needed. An example could be mandatory green public procurement schemes for renewables energy sources. Upcoming are also a renovation wave and a renewable offshore strategy.

Third, an acceleration of large projects, such as offshore wind but also PV, is urgently needed alongside the integration of renewable and low-carbon gases into our energy system. Also, infrastructure planning needs to be conducted in an integrated, systemic way in the future. This means making use of synergies between the electricity and gas grids, also taking hydrogen into account.

Lastly, R&D needs to be repositioned as an enabler of the clean energy transition. The assessment of the NECPs brought to light a decline in public investment in clean (energy) R&D, which goes against the intentions of the European Commission.

During the period 2021-2030, we will need 300 billion euros per annum, which means an increase per annum of 90 billion euros compared with the previous 10-year-period. Several financing instruments have been proposed by the European Commission, and hope is out that the European legislators will adopt them.

An important decision by the EU leaders in this regard has been that 30% of the total expenditure of the next multi-annual framework (MFF) for the period 2021-2027 and the “Next Generation EU” instrument should contribute to climate action, including the new 55% GHG emissions reduction target.

However, public funding (both at the EU and national level) will not be enough and will need to be accompanied by private investments.

From the energy perspective, the increased climate target will be driven by increased renewable energy deployment, energy efficiency and electrification. Hydrogen is seen as crucial for those sectors that are hard to abate and certain modes of (heavy duty) transport. Advanced bio-fuels will also play a key role. And by the way, energy efficiency is not just political flowery speech.

The -55% GHG emissions reduction target would mean a new and greener energy mix by 2030. Based on this target, coal consumption would go down by more than 70 % compared to 2015, oil by 30 % and natural gas by 25 %, the share of renewables would go up to 38-40 % of gross final consumption. This transition needs to be underpinned by several legislative corrective mechanisms as was already mentioned before. Infrastructure development will need to go hand in hand with these developments.

Currently, we see a decrease of flexible sources of electricity generation due to the accelerated coal phase out and nuclear retirement in several European Member States. At the same time, we need a higher share of (often variable) renewable energy sources in our system. This requires new flexibility means along the entire value chain. The further deployment of renewable and low carbon fuels, especially clean hydrogen, will play a key role. A suitable internal market framework for these fuels needs to be rapidly developed.

Nobody will be left behind. But costs will rise for households.

The increased ambitions will undoubtedly lead to rising costs for households. This, in turn, will certainly have a higher impact on the low-income consumers than on high-income consumers. The European Commission is committed to “leaving nobody behind”, which means that those who are the most vulnerable and who suffer the most will need to be compensated. One solution presents itself in the reform of the EU Emissions Trading System (EU ETS). At least part of the revenue that comes from an extension of the ETS and an increase of the carbon price should be spent to cover the extra costs for vulnerable and energy poor consumers.

Before you go … some food for thought.

European energy policy has been trying to strike a balance between sustainability, security of supply and competitiveness, taking into account affordability as well. The actions the European Commission is taking are arguably helping to bring more sustainability into the system. The remaining question is, however, will we keep the other objectives in balance or are we moving too far with the sustainability objective?

From September 2020, every Wednesday. All the events will be freely accessible upon registration. The events will take place on Zoom and on our social media channels.