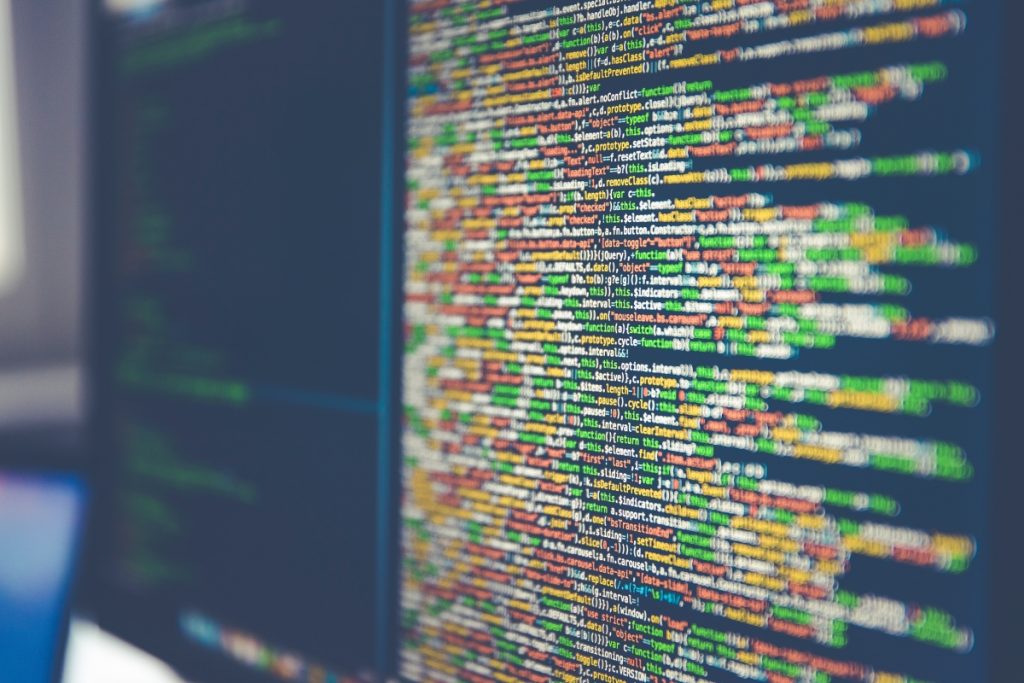 The paper “Reconceptualising the Electricity System and the Internet as Two Interdependent Super-Critical Infrastructure Systems” (Van Soest, H.) will be presented at the 9th Conference on the Regulation of Infrastructures (25-26 June, 2020).

Thirdly, I explain that these two developments should lead us to reconceptualise the electricity system and the internet as two interdependent super-critical infrastructures. I argue that this presents a major change in the management of these critical infrastructures, and one for which neither industry nor governmental agencies are prepared.

Finally, I outline how this reconceptualization impacts policy and governance. I argue that there is a clear need for some level of coordination between the regulation of the electricity system and the internet. Of course, such coordination would come with significant challenges. While a full discussion of this topic warrants a separate paper, I provide a starting point for this discussion by looking at the potential for increased coordination of internet and electricity regulation at the European level. 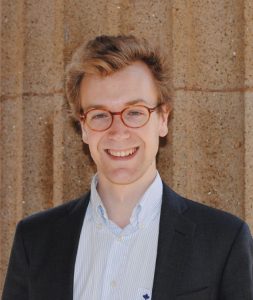