Towards a common European biomethane market

This is the fourth installment of the Topic of the Month: A European Journey to renewable gas markets 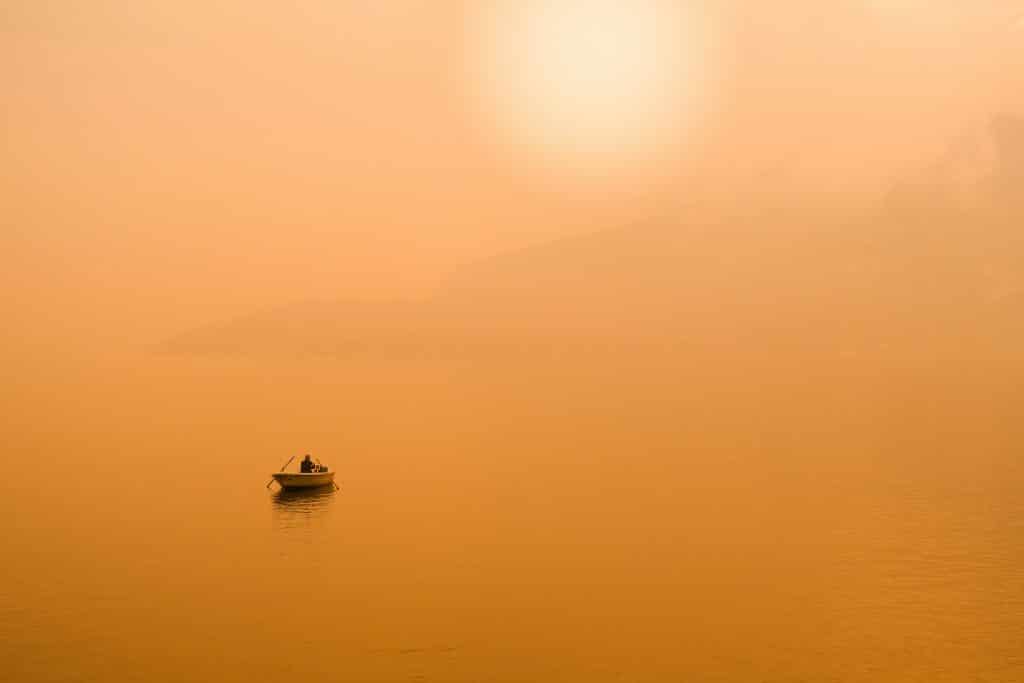 Current challenges for the implementation of a common European biomethane market

The previous parts of this Topic of the Month series explained that each EU Member State produces, consumes, supports and trades biomethane differently. One commonality is that both the national and cross-border biomethane markets in the EU lack transparent trading platforms.

Without agreeing on a single market for biomethane, with a transparent trading platform, we find it hard to envision a biomethane market which will reach sufficient liquidity in order to be efficient, and hence, optimise production costs across EU Member states. First and foremost, the regulatory framework needs to evolve from the current RED I and II. At a minimum, the definition of biomethane should take into account its value as a commodity, and not only its end-destination.

For this discussion, we focus on the challenges of common sustainability criteria and the administrative organisation of biomethane trading activities. German biomethane is on average less sustainable than the Danish and French biomethane, due to the higher threshold for energy crops used as a feedstock. This can cause a challenge for biomethane trade in future since Danish and French consumers might not accept a less-sustainable biomethane from Germany. The harmonisation of sustainability thresholds is one way to solve this problem. However, an argument against the EU wide harmonisation is that the availability of organic waste varies across the Member States. This can be addressed either by further product differentiation or by the EU Member States finding a compromise regarding the sustainability standard they want to ensure on an EU level. One clear definition for biomethane, including its sustainability characteristics can expand trade, but also reduce the overall green value of biomethane since a low sustainability standard would increase the biomethane volumes able to participate in the market, but decrease the overall value of biomethane. A high standard, on the other hand, would exclude some producers from the biomethane market.

Germany has the highest number of traders and trading activities out of the three countries. However, according to DENA (2019), market participants currently observe a trend of biomethane firms consolidating. This might increase the market concentration in the future, and while this can benefit the industry to become more efficient this may also enable some firms to apply market power. A similar situation may be found in the Danish market, where a sufficient number of traders can be found on paper, but the reality looks different. According to [60] only four large market players are currently trading biomethane in Denmark, which could point in the direction of a high market concentration. According to industrial economics [25,63,64] this will tend to result in inefficient markets with excess profits for Incumbents. Currently, there do not seem to be a high demand for a transparent market platform from market players, but this could follow the preferences of Incumbents to keep transaction costs too high for new market players and thereby avoid further competition.

An overall challenge within support systems is the question of whether support should be supply- or demand-driven. When biomethane production is supported directly as in Denmark, a supply of biomethane is pushed into the market and can go wherever the demand is highest. This limits the number of niche products and increases liquidity, it even allows biomethane to join the natural gas market. A support scheme that links the support rate to the biomethane commodity, instead of assigning different rates to biomethane for different purposes, will value biomethane as a commodity across sectors. This will show its applicability in more than one market and decrease the risk for biomethane sellers. The downside of this approach is that consumers have a limited incentive to consume biomethane (besides the green value) resulting in a need for a high support level. If instead support is driven from the demand side, markets can potentially get to play a bigger role. This would require that biomethane can be applied under various support schemes and not have to be connected to specific applications, which would end up resulting in several niche markets, limiting the biomethane incentives to niche markets and thereby decelerate its uptake and increase risks for producers. A combination of these two approaches could potentially extract the advantages of each system and benefit from cross border trade; given an agreement have been found regarding GHG counting and some degree of EU harmonisation of support.

For biomethane to replace natural gas at some point in the future the EU Member States are facing some complex challenges and it is not obvious which steps need to be taken and which challenges have higher priority. The discussions made in this paper could also be relevant for other RE-gasses such as hydrogen since these gases could compete within the same market as biomethane after the methodologies for their mass balancing are clarified.

Status quo of renewable gas markets in the EU