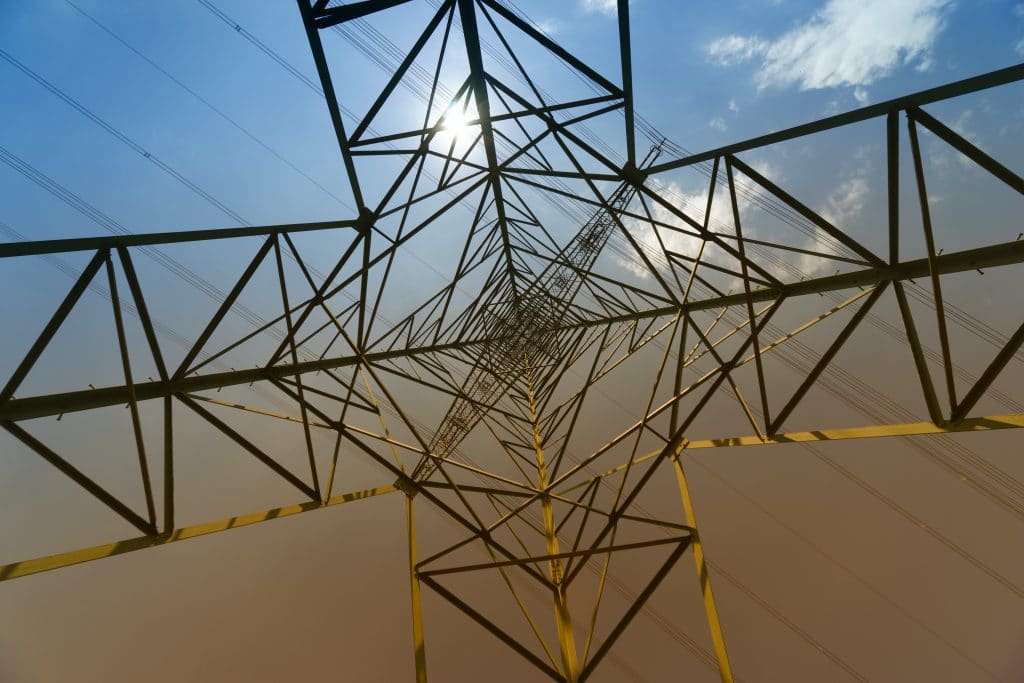 Topic of the Month: security of supply in the context of the EU Green Deal

In this first installment of June's Topic of the Month series on the security of supply, we present the recent regulatory developments aiming at modernising the EU energy infrastructure in order to support the achievement of the Green Deal decarbonisation objectives. We introduce four issues, being refocussing transmission infrastructure development, the development of future hydrogen networks, the challenges for offshore energy, and the integration of energy infrastructure planning.

Installment 1. The modernisation of the EU energy infrastructure to ensure consistency with the Green Deal objectives

Installment 3. Electrification and sustainable fuels: competition for the sun and for the wind

Over the past decades, network planning has evolved from having fragmented national scope towards a more EU-wide planning approach, supporting the integration of the internal energy market.

In 2003, Regulation (EC) No 1228/2003 opened the door for third parties’ investment in transmission, i.e. merchant transmission lines, and Decision No 1229/2003/EC set guidelines for trans-European energy networks. This came in a context where some energy network planners had voiced concerns over the need for new investments in generation and networks to meet the projected demand growth. Three years later, Decision No 1364/2006/EC introduced the concept of ‘project of European interest’ in addition to the pre-existing projects of common interest (PCI) and priority projects categories.

In 2009, a further Europeanisation of network planning came with the Third Energy Package, which established the European Network for Transmission System Operators for Electricity and Gas (ENTSO-E and ENTSOG). They were required to develop the Ten-Year Network Development Plan (TYNDP) for electricity and gas and publish them on a biennial basis, building on national development plans and the needs of system users and taking into account regional investment plans. While being non-binding, TYNDPs aim to identify investment gaps, particularly concerning cross-border capacities, and provide market participants with a vision of the evolution of the European transmission infrastructure.

In 2013, the Trans-European Networks – Energy Regulation (EU) 347/2013, referred to as the TEN-E Regulation, updated the approach to select PCIs, making the TYNDP the unique basis for transmission projects to be considered as PCIs with the aim of prioritising the projects that are essential for the integration of the energy markets. The TEN-E Regulation also introduced a more structured procedure for the Cross-Border Cost Allocation (CBCA) for PCIs to overcome the problem of projects with unequal distribution of costs and benefits among the involved jurisdictions.[1]

The TEN-E Regulation is now up for revision.

The European Commission’s legislative proposal, issued in December 2020, aims better to align the TEN-E Regulation to the Green Deal decarbonisation objectives by facilitating the development of the infrastructure that serves clean energy. It focuses energy infrastructure support – through procedural streamlining and funding – on electricity and hydrogen infrastructure and electrolysers, renewable gases, as well as (gas) smart grids. It also introduces a mandatory sustainability criterion to ensure the consistency of PCI candidate projects with climate objective. Moreover, the European Commission proposes that natural gas infrastructure and oil pipelines no longer be eligible for PCI status. In that respect, it stated that ‘while natural gas will play a role in the energy transition in the upcoming decade, as recognised by the European Council, the sector needs to start decarbonising’. In the longer term, it will be replaced by renewable and low-carbon gases, e.g., biogas and hydrogen.

In addition, the revision also proposes that Cross-Border Cost Allocation (CBCA) decisions allocate the full costs of PCIs, so that an assessment of the impact on network tariffs could be performed. Until now, many CBCA decisions only allocated part of the total investment costs, on the expectation that the remaining share would be covered by EU funding.

The development of hydrogen networks

The EU hydrogen strategy proposes measures to promote the development of hydrogen as an energy vector to contribute to the decarbonisation of the economy, especially in hard-to-abate sectors. It prioritises renewable hydrogen, setting the objective of installing at least 6 GW of electrolysers producing renewable hydrogen by 2024 and 40 GW by 2030. However, much of this hydrogen might be consumed locally, and therefore it is highly uncertain when an EU-wide hydrogen network will be required. In this respect, views widely vary. While a group of European gas transmission companies estimate that, in order to develop hydrogen to its full potential, a 6800 km pipeline network will need to be in place by 2030, which will need to stretch to 23000 km by 2040, other stakeholders note that the appropriate size of the network will much depend on the speed with which demand and supply of hydrogen will actually develop[2]. In this context, ACER and CEER recommend a gradual approach to the regulation of the hydrogen network in line with its development.

The EU strategy adds that the development of hydrogen networks would require sound infrastructure planning to be the basis of investment decisions, such as TYNDPs. This will also inform private investors of electrolysers on where to site their projects. Indeed, the TEN-E proposal includes hydrogen infrastructure in its scope. Gas TYNDPs are to include hydrogen networks to help scaling up their uptake.

The challenge of offshore energy

Another (upcoming) challenge for network planning is the integration of offshore energy. Currently, most of the offshore wind farms, in Europe and also globally, are relatively close to shore and radially connected, i.e. the wind farms are individually connected to the shore, and there is no coordination between farms. In December 2020, the first hybrid project in Europe ‘Kriegers Flak’ has started its test phase. It connects together the German and Danish grid with offshore wind parks.

In order to reach the Green Deal objectives, the EU offshore renewable energy Strategy estimates that at least 60 GW of offshore wind capacity and 1 GW of ocean energy capacity are to be installed by 2030, with a view to reaching 300 GW and 40 GW of installed capacity, respectively, by 2050. The Strategy underlines the challenge of deploying offshore renewable in a cost-efficient and sustainable way. It promotes a more rational grid planning and the development of a meshed offshore grid. This would require higher network planning cooperation between national TSOs and regulatory authorities at sea basin level. The offshore Strategy adds that ‘the regional cooperation framework set up under the TEN-E Regulation to identify projects of common interest is also a good model to build upon.’

Moreover, the electricity generated offshore may be locally transformed into hydrogen, which would then have to be transported to shore. Therefore, an offshore hydrogen network should be considered alongside, or as an alternative, to electricity offshore grids. In this context, an integrated electricity and hydrogen, offshore and onshore network planning would be essential.

The integration of energy infrastructure planning

Further to drive the decarbonisation process, the EU strategy for Energy System Integration calls for a new, holistic approach for infrastructure planning and operation via energy system integration.

Integrated network planning, while becoming increasingly important, has still limited application examples. The second renewable Directive (EU) 2018/2001 requires electricity Distribution System Operators (DSOs) to consider the potential for district heating or cooling systems to provide system services. Also, the electricity Directive (EU) 2019/944 requires Transmission System Operators (TSOs) in their TYNDPs and DSOs in their Distribution National Development Plans to consider the potential of using demand response, energy storage, and other resources as alternatives to traditional wire-based solutions. This requirement is particularly relevant for DSOs in order to move away from the traditional copperplate approach towards a more efficient network planning to cope with the increasing challenges from distributed generation, electric-vehicle and heat pumps.

The TYNDP joint electricity and gas scenario report by ENTSOG and ENTSO-E (2020) is also an example of integrated planning, jointly to identify solutions and paths in order to meet climate and energy targets. Nevertheless, these integrated plans, which are to be taken into account also for distribution network planning, are to be enforced by regulation. Indeed, the proposal for the revision of the TEN-E Regulation calls on ENTSOG and ENTSO-E to develop joint scenarios that are to be used for the TYNDPs, and for the gas TYNDP also to consider hydrogen infrastructure. The development process should involve other stakeholders such as the EU DSO Entity and the relevant hydrogen sector stakeholders.

[1] Previously, these projects were likely not to be developed when an unequal distribution resulted in a jurisdiction facing negative net benefits from the project.

[2]  The No-regret hydrogen Study by Agora Energiewende finds that renewable hydrogen will emerge as the most competitive option across Europe in the long run. It also identifies some hydrogen demand clusters, mostly cross-border, with high opportunities for establishing hydrogen infrastructure.