This is the second installment of the Topic of the Month: Decarbonising Gas Markets 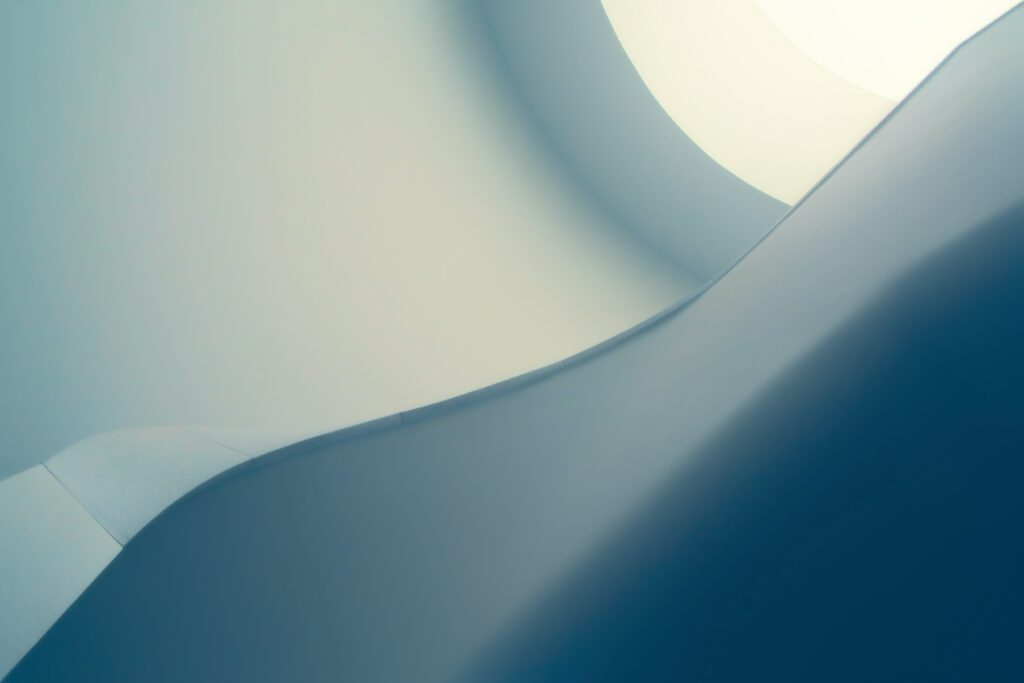 Related
Topic of the Month Between two regulatory packages: Fit for 55 debate is paving the way to the EU Hydrogen Package
Topic of the Month EU Commission Labour I: Establish high standards in reporting methane emissions
event How to establish a right baseline for rigid methane mitigation policies

After two weeks of negotiations, COP26 ended on Saturday 13 November, making it the sixth-longest COP in climate negotiations history. Despite the countries’ pledges aren’t on track to meet the Paris Agreement objectives, meaningful progress has been achieved. But if there is one outcome that exceeded any expectations, it relates to methane emissions.

Our thinking about climate change is dominated by carbon dioxide (CO2). Given its contribution to climate change, it is rightly so. But the persistent gap between Nationally Determined Contributions (NDCs) and the reductions needed to keep the 1.5° C target within reach, as well as the progress in climate science on Short-Lived Climate Pollutants (SLCPs) and their impact on climate, pushed methane into the limelight.

For the first time in the history, COP decision included an invitation for Parties to “consider further actions to reduce by 2030” other greenhouse gases, including methane. This somewhat unexpected outcome puts methane on the global agenda. Yet, this mention did not come out of the blue.

At the beginning of the climate conference in Glasgow, the EU and the US launched the Global Methane Pledge (GMP) – a collective goal of reducing man-made methane emissions by at least 30% from 2020 levels by 2030. Although the 30% target is insufficient to limit global warming to 1.5° C, according to the IPCC a 40–45% by 2030 is required, increasing the chances of keeping the 1.5° C target within reach. What escapes media attention is that countries joining GMP also commit to improving inventory methodologies to quantify methane emissions, particularly from high emission sources. It is a significant development given the uncertainty of current methane emissions estimates.

Both the EU and the US support the already-established International Methane Emissions Observatory (IMEO), tasked with collecting and aggregating data on methane emissions from several sources, including the data reported by the oil and gas companies through the voluntary OGMP2.0 initiative.

Currently, the Pledge is supported by over 110 countries, and the number is growing. Notable absentees include Australia, China, India and Russia, as well as 8 EU Member States. Although China has not signed the GMP, it committed to developing “a comprehensive and ambitious National Action Plan on methane” based on the US-China Joint Glasgow Declaration. Both countries agreed to convene a meeting to enhance measurement and reduce methane emissions in the first half of 2022.

Delivering on the Global Methane Pledge: What role for the EU-Eastern Partnership cooperation?

Methane is short-lived but potent GHG; in the short-term perspective, it is over 80 times more potent than CO2. Hence, reducing methane emissions is one of the quickest and easiest ways to slow the rate of global warming. Methane abatement is low-hanging fruit because a significant part of emissions, particularly those arising during production and use of fossil fuels (coal, oil and gas), could be mitigated cost-effectively. The Global Methane Pledge may trigger more action in other emitting sources, including agriculture and waste, where our understanding of emission sources and available mitigation technologies is much more limited.

The COP26 decision, including a reference to coal phase down and higher awareness of coal-related methane emissions, could potentially accelerate the coal phase-out. It also poses a challenge to the oil and gas industry – if the companies cannot cut methane emissions from their operations, the other way to decrease those emissions would be reducing fossil fuels consumption. Hence, the GHG reduction strategies of the oil and gas companies will be under increasing scrutiny. Declarations on methane emissions coming from importing and exporting countries outweigh the potential role of gas in the energy transition. It helps to focus political attention and regulations on reducing methane emissions along the entire supply chain.

Accelerating the global action on methane

The credibility of political declarations depends on the adoption and implementation of concrete policies addressing methane emissions. Two positive examples come from the US and the EU. On 2 November, the US EPA proposed new regulations targeting methane emissions in the oil and natural gas industry, both from existing and new sources.

The European Commission is expected to table new regulations to reduce methane emissions in the energy sector on 14 December. The gradual adoption and implementation of policies by Global Methane Pledge signatories could also accelerate the reduction of methane emissions. The inclusion of methane reduction targets into the updated NDCs is another way to demonstrate that different countries are willing to walk the talk.

Growing attention to mitigation of emissions from coal mines (operational and abandoned), agriculture and waste would also be a sign of change. Both IMEO and OGMP have a role to play by extending the existing framework focused on the emissions in the oil and gas sector to emissions from metallurgical coal mines in 2022. It requires further development of methane monitoring technologies.

The upcoming COP presidencies: Egypt (COP27) and United Arab Emirates (COP28) have an essential role in keeping this momentum. Both countries should aim at more ambitious language on methane in climate change negotiations. Yet, Egypt – the fastest-growing exporter of liquefied natural gas (LNG) among the Organization of Arab Petroleum Exporting Countries (OAPEC) hasn’t yet joined the Global Methane Pledge.

Lack of further methane commitments from Russia, India and Australia would be another alarming sign. If those countries will not change their position on methane and will not evaluate their domestic policies to abate it ahead of COP27, it can slow down the progress.

Moreover, even among the Global Methane Pledge signatories, there are still a lot of countries that do not have any methane regulations in place. The development and implementation of such policies take time and require dedicated resources as well as robust data. The development of a multitude of regional methane quantification standards could pose another challenge.

Efforts to abate methane emissions do not substitute but rather complement global action on CO2. According to the IEA, the Global Methane Pledge, together with other multilateral agreements adopted at COP26 on top of national pledges, would be enough to hold the rise in global temperatures to 1.8 °C by 2100. Such reductions are possible if pledges translate into effective policies within the next eight years, but that’s a big if.