/  Energy & Climate /  Energy Union Law /  The regulation of hydrogen infrastructure: set to be a vintage year?

The regulation of hydrogen infrastructure: set to be a vintage year?

Highlights from the online debate: The Regulation of Hydrogen Infrastructure: New Wine in Old Bottles? 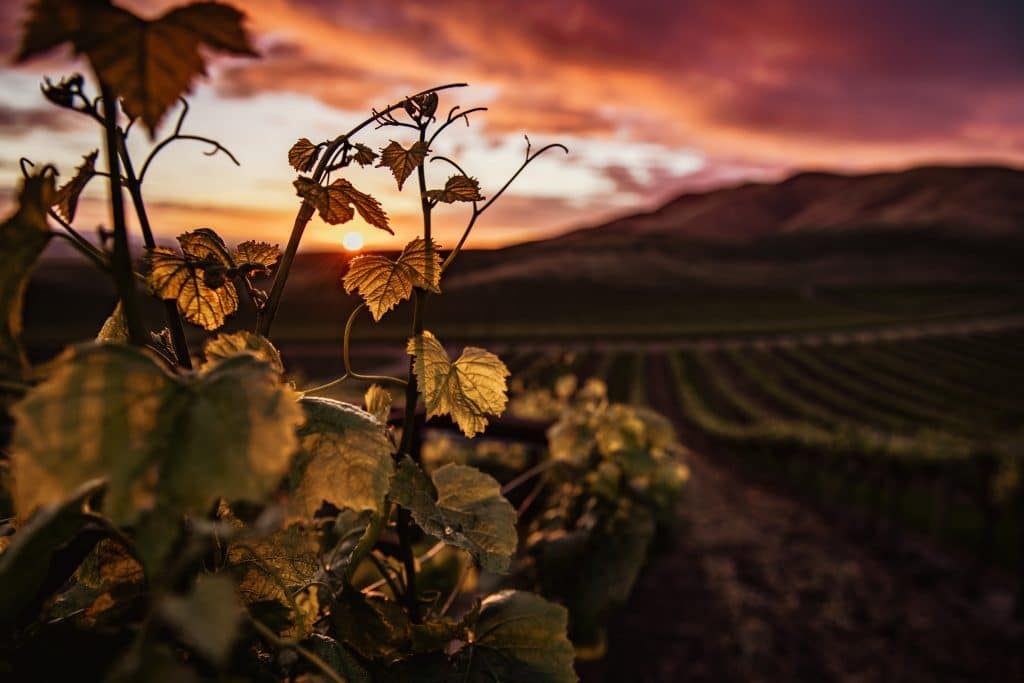 Related
Topic of the Month ‘Clean Hydrogen’ in the global energy transition – any sign of an international market?
Event Highlights Highlights from the Hydrogen Workshop Series
event Hydrogen: the Fuel of Energy Transition?

The Regulation of Hydrogen Infrastructure: New Wine in Old Bottles?

Highlights from the online debate

Clean hydrogen has quickly emerged as a ‘silver bullet’ of the EU strategy for the transition to a carbon neutral energy system. As a zero-emission fuel alternative, which can be used as a feedstock, fuel, or to deliver or store energy, it has the potential to reduce GHG emissions across industry, transport, power and building sectors. In particular, it is expected to play a key role in the decarbonisation of sectors where other alternatives may not be feasible or are more expensive, such as heavy-duty and long-range transport and energy-intensive industrial processes. However, the development of production and transport infrastructure, and a functioning market for hydrogen is still in its infancy.

With the EU promising that hydrogen will play a key role in meeting the climate neutrality goal of the EU Green Deal by 2050, how should this new hydrogen economy be developed and regulated? Is it possible to regulate the hydrogen transport infrastructure ex-ante when there are still many unknowns surrounding hydrogen technology? Should we draw on the experience of regulating gas and electricity networks and adopt a similar framework or devise something entirely new?

For the first of our new ‘FSR Debates’ series, hosted by Leigh Hancher and Alberto Pototschnig, we were joined by a panel of experts, including Tudor Constantinescu (DG ENER, European Commission), our own Piero Carlos dos Reis (Florence School of Regulation) and Christopher Jones (Florence School of Regulation), Jorgo Chatzimarkakis (Hydrogen Europe), Stephan Kamphues (ENTSOG), and Anneke Francois (from the Dutch national regulatory authority ACM) to discuss the many regulatory issues posed by the prospect of a new hydrogen network.

We first considered the new EC Hydrogen Strategy, which was adopted on 8 July 2020. It sets out an ambitious roadmap for the development of a clean hydrogen industry in Europe, with a target of 6GW in electrolyser capacity to produce renewable hydrogen within Europe by 2024 and 40GW by 2030, with a further 40GW stemming from imports from southern and eastern neighbourhoods of Europe. In the short- and medium-term, other forms of low carbon hydrogen will play a role, but the prioritisation of renewable hydrogen is clear, with the EC suggesting that by 2050 cumulative investments in renewable hydrogen could be €180-479 billion, and between €3-18 billion for low carbon fossil-based hydrogen. While the strategy emphasises the need to develop an enabling regulatory framework for a “liquid and well-functioning hydrogen market”, it falls short of detailing a preferred market structure or price formation.

How does the EC expect the sector to evolve?

For the initial phase, hydrogen is planned to be consumed close to the point of production in existing carbon-intensive industries. Hydrogen consumption is then expected to grow in local clusters, which would eventually expand into ‘valleys’ around these industrial hubs, with longer distance transmission of hydrogen over the longer term. Local hydrogen networks are expected to develop to serve the initial clusters around industrial areas. For low carbon and renewable hydrogen to become established, a certification system and guarantees of origin will need to be developed, while government support schemes will also be needed to promote the necessary investments to scale up both low carbon and renewable hydrogen demand and supply. These schemes could include an expansion of the EU ETS, the use of Carbon Contracts for Differences, or competitive tenders for direct support for renewable hydrogen. We need to take an innovative path to make the new commodity, clean hydrogen, trustworthy. Carbon content is the new currency – that should be more decisive than the end-use, so that wherever it goes it’s the carbon content that needs to be priced. A more trustworthy and transparent system of guarantees of origin must be developed in this context.

To achieve all of this, there needs to be much closer cooperation between the networks. They can compete to transport energy, but this may not be sufficient to remove the need to regulate them. The Energy Sector Integration Strategy, which was adopted alongside the hydrogen strategy, highlighted the need for more coordinated planning and operation across the energy system. Blending hydrogen into natural gas networks and infrastructure is foreseen for the transition phase. Networks are expected to be based on the conversion of existing natural gas pipelines for cross-border transport. At present, hydrogen is being transported using the existing gas grid or with modifications to the existing gas pipelines, or through dedicated pipelines. Transport cost data indicates that pipelines have a clear cost advantage compared to other transport means, reinforcing the need for regulation.

The regulation of new technologies can be a double-edged sword as, while it may be deemed necessary, it can also stifle innovation – a delicate balance needs to be struck in order to ensure that the transition is cost-effective and competitive. This is particularly important given the scale and speed of these developments and the types of industries it will first be applied to. It is important not to end up incentivising the de-localisation of these energy-intensive productions, as they will emit more elsewhere for products which the Europe will import. Regulation for electricity and gas networks was introduced while the infrastructure was already developed. In the case of hydrogen, the infrastructure still needs to be developed, but it is clear that some form of regulation will be needed given its “essential facility” feature and the cost advantage it has over competing transport means. This conclusion was supported by the result of a first poll run during the FSR Debate.

Should an ex-ante or ex-post regulatory framework be introduced for hydrogen?

From a regulator’s perspective, ex-ante regulation is intended to put in place measures to address a market failure, not as a tool to incentivise or disincentivise the development of any activity. Whether or not to regulate should not start by looking at similarities between sectors, but should start by looking at the expected market circumstances. At present, there are not market failures though that may change in the near future, especially when long-range hydrogen transport infrastructure will be needed. Based on the scenarios developed according to the EU hydrogen strategy, market circumstances will dramatically change. The question is how? There are many different ways of transporting hydrogen, but if pipeline transportation is to be a major part of it, then a hydrogen network may show the characteristics of a natural monopoly and thus require regulation. However, uncertainty over a future possible regulation may hamper investment at this early stage. For this reason, and based on the experience of implementing regulation when the sector is already developed, it would be helpful to introduce a framework for hydrogen regulation from the outset – to make clear when the regulation of the network will kick in given certain market circumstances – and to have the general principles of the regulation developed up front. The introduction of regulatory measures should be brought in gradually, in line with the development of the hydrogen infrastructure and market developments. Regular market tests at national level could be an appropriate way to assess the market circumstances to identify the need for regulation and when it should kick in.

Should the future hydrogen network exhibit similar features to the natural gas network?

Any hydrogen grid will need to operate under the same conditions as the existing gas network – third party access, unbundling, regulated tariffs – the same basic provisions will need to apply. Similar to the foundations of the Gas Directive, the hydrogen network will be a de facto essential service and it will need to be regulated ex-ante. The second poll in the Debate confirmed the preference of attendees for a regulatory approach to hydrogen transport infrastructure based on ex-ante regulation, as opposed to ex-post controls. However, that doesn’t mean that we should simply transpose the existing Gas Directive and gas grid codes onto the hydrogen network. The Gas Directive was developed to deal with a more mature market rather than an emerging system, but the same principles apply. We need to take a step-by-step approach, and a careful look at the balance between regulatory costs and effective regulation. However, the basic principles should be established from the outset in order to develop a competitive hydrogen market.

There are still many unknowns and several interlinked regulatory revisions on the horizon, including the TEN-E Regulation, RED II and Gas Market Regulation, all due to take place in the course of 2021. And it is likely that we will not know the topography of the hydrogen grid until 2030. As already indicated above, regulation might be introduced gradually, but the path should be clear, especially if we want clean hydrogen to be the promised game-changer.

From September 2020, every Wednesday. All the events will be freely accessible upon registration. The events will take place on Zoom and on our social media channels.