Fight against methane emissions – the example of Canada

This is the fourth and last installment of our Topic of the Month focusing on Covid-19 and decarbonisation. Links to the other installments below. 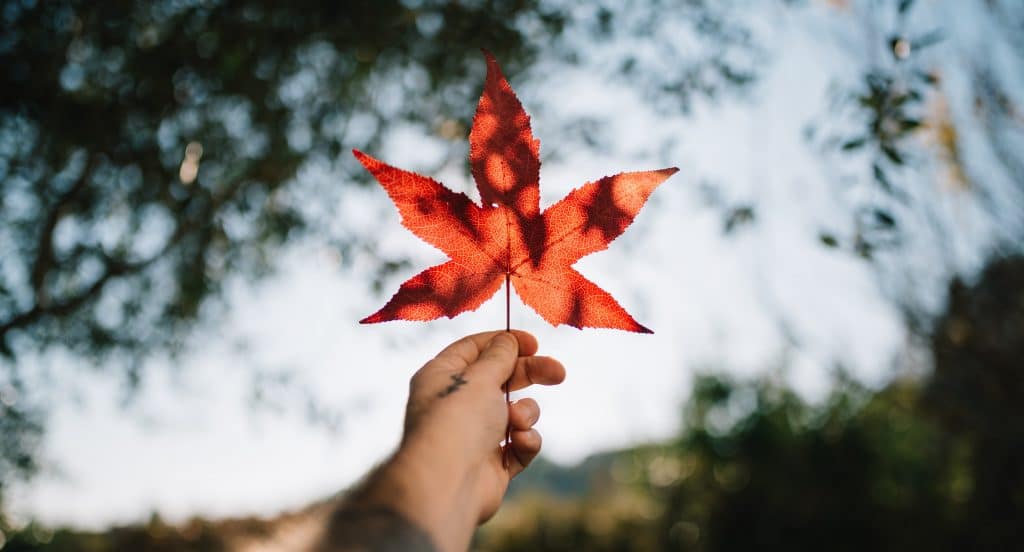 by Maria Olczak and Andris Piebalgs

The IEA special report “The Oil and Gas Industry in Energy Transitions” presented at the World Economic Forum in Davos just before the global outbreak of Covid-19, leaves the oil and natural gas companies with little or no choice. The lack of action to abate the methane emissions from their operations will lead to a decline in demand for oil and gas, if the Paris Agreement objectives are taken seriously. As a result more and more jurisdictions is developing regulations aimed at the reduction of methane emissions and Canada provides a good benchmark.

Canada is the 4th  largest oil and natural gas producer and one of the major greenhouse gas emitters in the world.

In 2017, the total GHG emissions in Canada accounted for 716 Mt of CO2 equivalent emissions (CO2-eq) and the country would need to reduce them to 511 Mt by 2030 to fulfil its Paris Agreement objectives, that is a 30% reduction below 2005 levels by 2030. The emissions related to the production and transport of hydrocarbons reported in GHG Inventory are equal to 39 Mt CO2 equivalent emissions, much lower than the IEA Methane Tracker estimates (57.5 Mt CO2-eq when using the same conversion factor as in the Canada’s GHG Inventory).

From political declaration to regulation

In 2016, Canada together with the US and Mexico made a commitment to reduce those emissions from the oil and gas sector by 40-45% from 2012 levels by 2025. This target is now a part of the Canadian climate pledge included in the Nationally Determined Contribution.

The regulation to reduce methane emissions from the upstream oil and natural gas facilities were completed in 2018. The provisions directing to find and fix the leaks and to limit emissions from compressors and fracked gas well completions went into effect on the 1st January 2020. The remaining provisions introducing facility-wide venting limits and pneumatic equipment standards will come into effect in January 2023.

How to regulate methane gas emissions? The Canadian perspective

Watch the video interview by Andris Piebalgs with Jasmine Urisk:

The operators of upstream facilities are required to compile inventories of emitting components; to report the volumes of gas that has been vented, destroyed, and delivered off-site; and to disclose the results of a regular leak detection and repair (LDAR) inspections and monitoring. That will strongly improve the accountability and the transparency of the companies actions in decreasing methane emissions.

However, it should be noted that the list of exemptions from the regulation is rather a long one. For instance, only bigger facilities handling over 60.000 m3 of natural gas will be required to conduct LDAR inspections 3 times per year, respect the facility production venting limits and venting limits for pneumatic devices. It has been estimated that the new methane regulation will “cover about 96% of onshore gas production facilities but only about 20% of onshore oil production facilities”.

Canada adopted a prescriptive or command-and-control type of regulations directing the operators to undertake specific activities – to replace or to control high-emitting sources, to inspect equipment for methane leaks, etc. This approach makes the regulatory overview much easier, but may compromise the flexibility, the overall environmental effect of regulations and may miss the opportunity coming from the technology innovation, such as the use of satellite and aerial measurements to detect and measure methane emissions.

On the other hand, countries like Norway and Russia adopted a marked-based approach involving the use of carbon taxes and pollution fees. This type of regulatory approach is a subject of the ongoing research by the FSR Gas Area, which results will be published later this year.

The oil and gas production in Canada is concentrated in a few provinces, mainly in Alberta, British Columbia, Newfoundland and Labrador, and Saskatchewan. The share of energy sector in the Gross Domestic Product (GDP) of those provinces is substantial. However, around 60% of Canadian GDP is generated in two provinces – Quebec and Ontario – characterised by a relatively small share of energy sector in GDP. This creates an asymmetry in economic and political interests in the country, which was visible in the course of the development of the 2018 regulations.

As a compromise, the provinces were allowed to develop their own methane regulations, provided they result in a similar or better environmental outcome, or they bring about the equivalent effects.  Moreover,  the  requirements  concerning  well  completion  involving  hydraulic  fracturing  do  not  apply  to the provinces  of  British  Columbia and  Alberta, as those jurisdictions have already adopted their own regulations.

Both Saskatchewan and British Columbia signed the equivalency agreement with the federal government led by Justin Trudeau in May 2019 and February 2020 respectively, while the negotiations with Alberta continue.

This is the fourth installment of our Topic of the Month: Covid-19 and decarbonisation. Find the other installments here:

Second installment: Rendez-vous at $2/mmbtu: gas benchmarks at record lows amid the lockdown

Third installment: ‘Clean Hydrogen’ in the global energy transition – any sign of an international market?