At present, Russia accounts for one third of the EU’s gas imports, a persistently troubling dependency for the EU. Since the announcement in 2015 of the Russian state-controlled energy group Gazprom’s $11 billion Nord Stream 2 project, intended to pipe natural gas from Russia across the Baltic Sea into Germany, it has been a contentious and deeply divisive issue among Member States.

The EU has struggled to reach a consensus on the economic merits of the development versus the risks of strengthening Russia’s dominance in the European gas market and, in turn, being held captive to geopolitical manoeuvres. Multiple vying perspectives have drawn on EU law and EU internal energy market rules in arguments and counter arguments over the development of the pipeline. 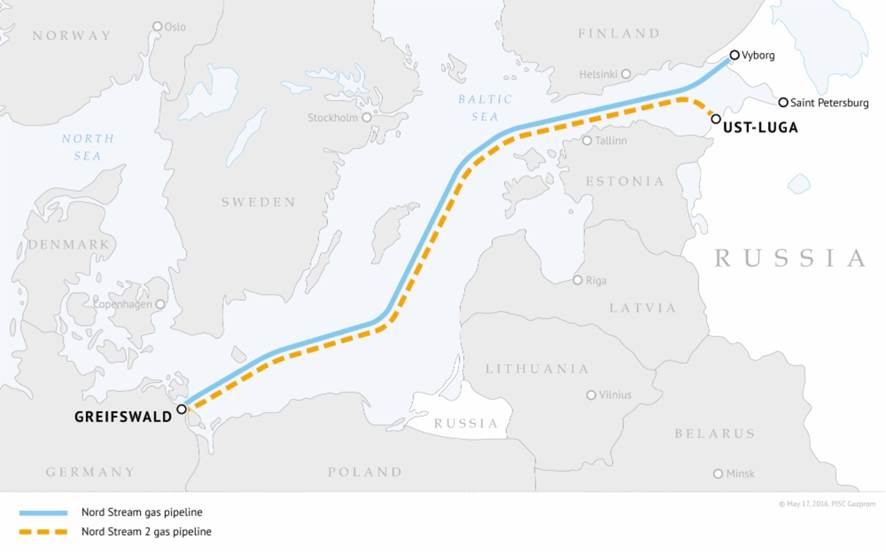