Following the usual approach of the Florence School of Regulation, this Executive Seminar will bring together stakeholders and academics to discuss competition in the passenger railway market in Europe.

With the adoption of the 4th Railway Package Europe is moving closer to a more competitive railway system.

The European Commission has been driving the change towards a Single European Railway Area in which European railway companies should be able to compete on largely interoperable infrastructure. But liberalization and market opening are means to an end: the competitive pressure should make the system more efficient and thereby improve the railway business and modal share overall. However, the merits of competition can only play out in the sector if undesired effects are prevented by competent regulatory authorities. In the railway sector, more competitive pressure can improve efficiency, but there is also need for cooperation and coordination in areas such as investment, research, innovation and capacity planning. After all, in spite of underdeveloped competition within the railway sector, significant competition for the railways comes from other transport modes, namely road.

Tendering subsidised lines will become mandatory by 2024. Open access operators will be able to offer competing commercial services on domestic long-distance routes throughout the EU beginning December 2020. Both railway companies and competent authorities need to prepare for this. Open access competition is currently limited to a few lines and a small set of competitors.  Competitive tendering for Public Service Obligation (PSO) lines has brought down costs for some lines but the necessary institutions are not yet in place everywhere. There is currently a patchwork of different national approaches and past experiences. Yet, given the national character of the railway system, regulation needs to account for different national situations avoiding the downsides of a one-size-fits-all approach.  Against this background, the European Commission is determined to set a level playing field and to improve enforcement of antitrust, State aid and regulatory rules in the sector.

This Executive Seminar will bring together sector representatives, railway regulators, competition regulators, and academics to discuss the state of play and future of competition in the passenger railway market.

Discussions will be structured along three questions and a concluding session:

Challenges Ahead in a Competitive Market: How to Ensure Necessary Coordination – ERIC STAEBE, Deutsche Bahn AG

Which way forward for competition in Passenger Railways in Europe? – GUNNAR ALEXANDERSSON, Stockholm School of Economics

A big thank you to everyone discussing Railway Competition with us!@EU_Competition @Transport_EU #railways https://t.co/gQ1ummHmgz pic.twitter.com/5w3Z7y2Vso

PICTURES OF THE DAY 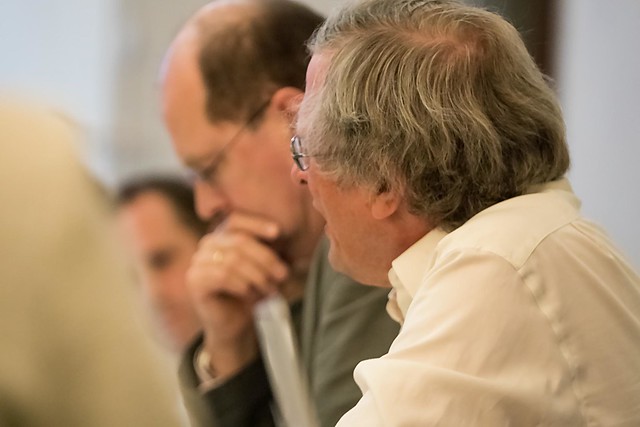 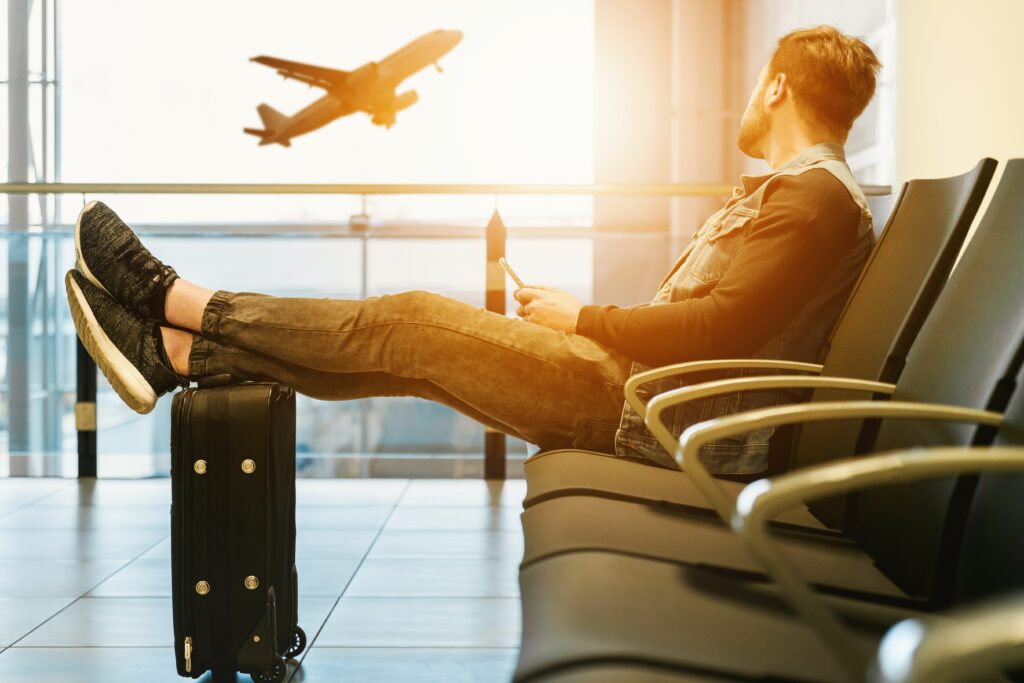 Multimodal digital mobility services (MDMS) are instrumental to fostering multimodality as they promote comparability, transparency, and the selling of products… 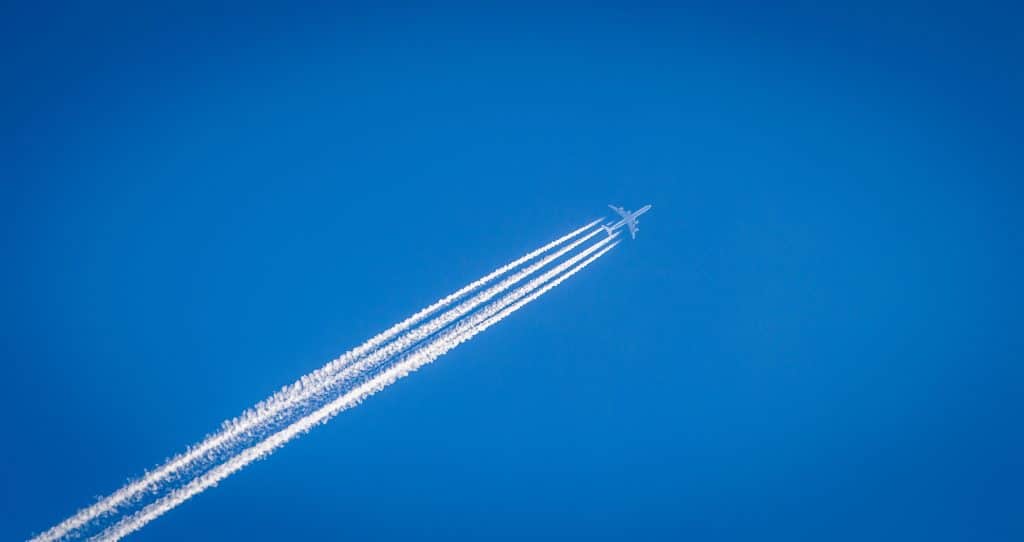