In April 2020, the Florence School of Regulation held two workshops on renewable hydrogen and low-carbon hydrogen technologies. Since then, there has been a lot of significant developments that will try to address in this debate.

In December 2020, the European Council has endorsed a binding EU target of 55% in GHG emissions reduction by 2030 compared to 1990 to be achieved collectively in the most cost-effective manner possible.

The Council of the European Union has adopted Council Conclusions “Towards a hydrogen market for Europe”. The Council endorses the approach proposed by the European Commission in its Communication “Hydrogen Strategy for a climate-neutral Europe” and calls for more detailed pathways on how to get to the announced objectives of having 6GW of electrolysers by 2024 and 40GW by 2030. With a strong focus on renewable hydrogen, the Conclusions also mention transitional support of low carbon hydrogen produced from natural gas.

The Strategic Forum for Important Projects of Common European Interest has selected “Hydrogen Technologies and Systems” as one of the strategic value chains, which are essential to enhance the future competitiveness and sustainability of the EU.

The new proposal of TEN-E Regulation recognises the support o the investments in hydrogen networks and power-to-gas facilities.

It is clear now that hydrogen together with renewable electricity and energy efficiency measures are key enablers towards carbon neutrality of the EU by 2050. Also, there is a political will to deploy hydrogen in the most cost-effective way using the strength of the EU internal market. Still, there are substantial challenges in the front of broad hydrogen deployment. There isn’t a market even in a most rudimentary form, important sustainability issues need to be resolved (Guarantees of Origin, additionality), but most importantly renewable and low carbon prices are relatively high compared with fossil fuel sources.

Has clean hydrogen technology development followed fast political development? Are there substantial barriers? What market design elements are needed to accelerate technological progress? These are the questions we will address during our policy debate.

Starting from January 2020, our debate series will have a monthly episode on policy issues, hosted by Christopher Jones and Andris Piebalgs. 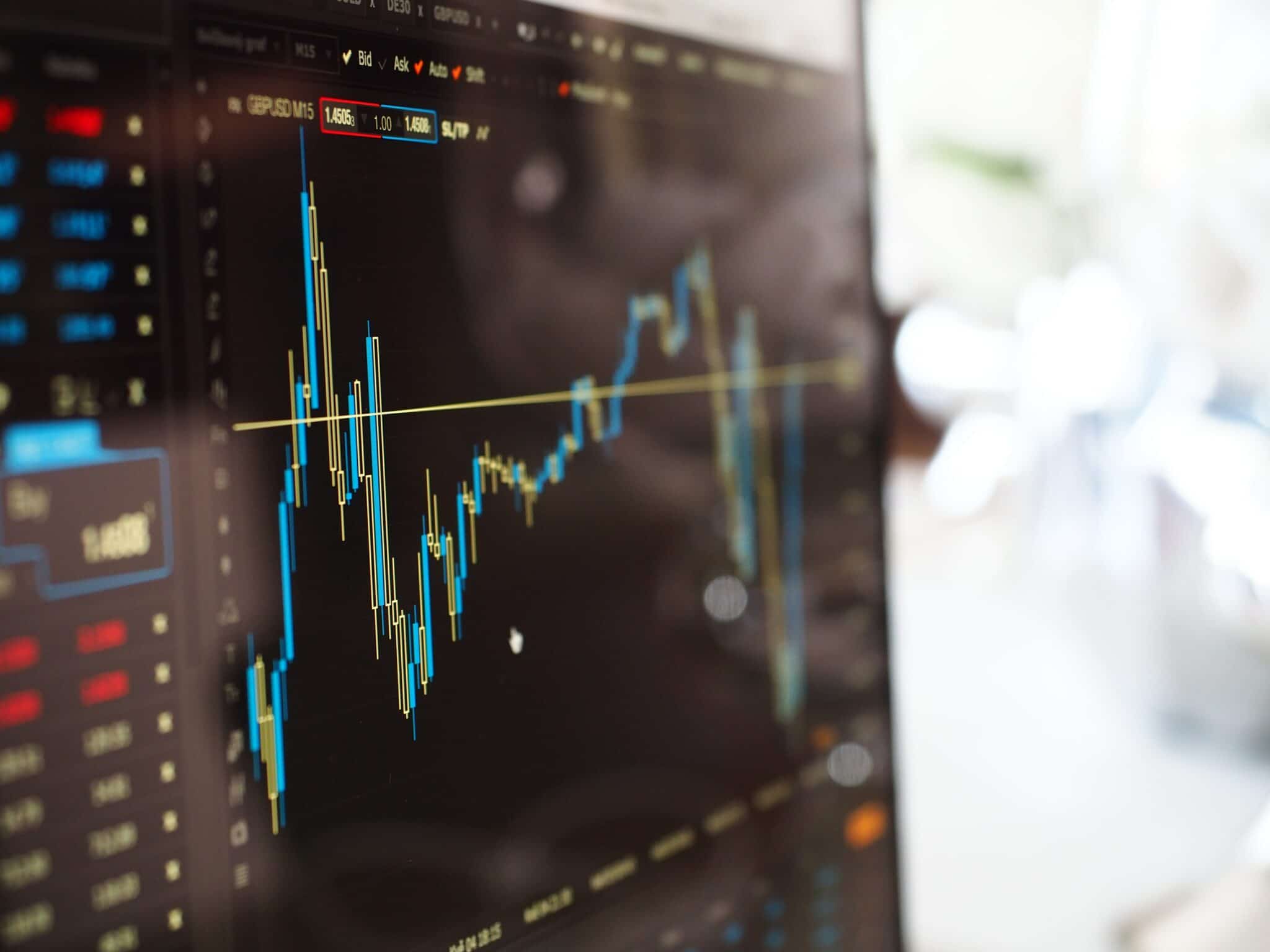