How can aerial measurements aid methane emissions reduction? Here are our takeaways on the topic from our two-webinar series. 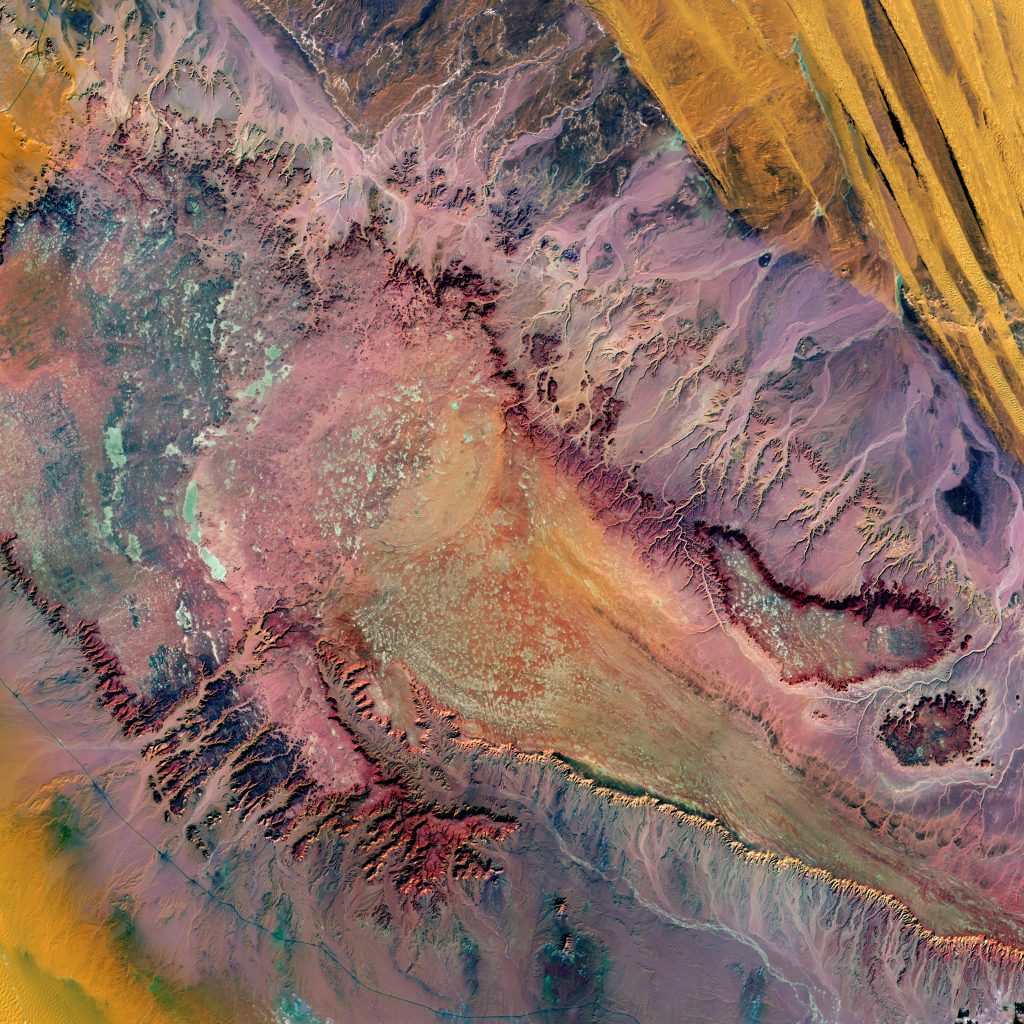 On the 1st and the 8th of June, the Florence School of Regulation held a two-webinar series on the role of satellite and other aerial measurements in the detection, measurement and abatement of methane emissions, particularly those arising in the oil and gas sector.

The first webinar, chaired by Andris Piebalgs, FSR Part-time Professor and a former EU Commissioner for Energy, focused on technical potential, cost-effectiveness and the potential for widespread use of airborne measurements. The second event, moderated by Maria Olczak (FSR Research Associate) focused on the impact of the on regulatory regimes for methane and the role of regulation in further promoting these measurements.

Recording of the webinars

Bottom-up and top-down measurements are complementary

Despite the fact that our understanding of the methane – a highly potent greenhouse gas (GHG) responsible for about one-fourth of the total atmospheric warming to date – is improving, the data available in the bottom-up emission inventories is uncertain and incomplete. The emissions are typically not directly measured. The common approach is to calculate the emissions by multiplying activity data by, at times, obsolete emission factors. Therefore, measurements and frequent monitoring of methane emissions could aid the development of robust emission inventories, an absolute basis for any policy or regulatory intervention.

The top-down techniques for measuring methane emissions such as remote observatories; towers; aircraft mass balance and aircraft remote sensing measurements; and satellites hold a great promise in this respect. They can increase the coverage and frequency of measurements, reduce the cost of methane detection and measurement, help to identify the super-emitters and complement the point-source measurements, where they are not possible or not feasible as stated by Jonathan Banks (CATF).

Despite the fact that our understanding of the methane is improving, the data available in the bottom-up emission inventories is uncertain and incomplete. The emissions are typically not directly measured. The common approach is to calculate the emissions by multiplying activity data by, at times, obsolete emission factors. Therefore, measurements and frequent monitoring of methane emissions could aid the development of robust emission inventories, an absolute basis for any policy or regulatory intervention.

Satellites can detect large point sources only, but they do it more and more accurately

Satellite observations could provide a step-change for methane monitoring, yet we should be mindful of their limitations.  Firstly, satellite observations can detect and measure only large sources of emissions. Like the emissions associated with the Korpezhe gas compressor station in western Turkmenistan observed by the GHGSat‐D and TROPOMI satellite instruments.

Secondly, due to the fact that solar backscatter measurements such those provided by GOSAT, GOSAT-2, TROPOMI, GHGSat require a reflexive surface, they are in principle limited to the observation of land surface – although there are already some attempts to obtain ocean data from “specular reflection at the ocean surface (sun glint)”. Moreover, the measurements can be conducted in clear-sky conditions, as clouds reflect solar radiation and prevent the detection of the air below the cloud, affecting the methane retrieval.

Since the satellite data shows observed atmospheric concentrations, they cannot be used immediately. Further data processing and analytics (e.g. involving the application of inverse modelling based on bottom-up inventories) is required to infer methane emissions from observations of atmospheric methane. There are already start-up companies offering such services e.g. Kayrros.

Is regulation ready for aerial and satellite measurements?

The example of the US methane emissions regulations adopted in 2016, demonstrates that existing regulations could pose a barrier to the growth of aerial and satellite measurements. There are some lessons-learned as suggested by Dr Robert Kleinberg (Columbia University, Boston University):

Interview with R. Kleinberg can be found here.

Can regulation be flexible and dynamic?

Therefore, a more intense focus could be placed on regulatory approaches, which can foster technology innovation.

K.C. Michels (IEA) mentioned two approaches already in place: the 2018 Mexico’s methane regulation and Norway’s carbon tax (that applies to emissions of methane, as well), a market-based regulation based on economic incentives.

Interview with K. Konschnik (Director, Climate and Energy Program at the Nicholas Institute for Environmental Policy Solutions at Duke University) can be found here.

Are satellite measurements ready for regulation?

Poppy Kalesi (Environmental Defense Fund) highlighted that the upcoming EU methane emissions regulations could play a major role in incentivising demand for (remote) measurements by introducing a requirement to abate methane emissions and by involving a broad coalition of stakeholders such as investors, governments, regulators, industry and NGOs.

Satellite instruments could be helpful in tracking methane emissions arising from the import of natural gas and other fossil fuels to the European Union. At the same time, a public-private partnership can further support data-driven methane policies, as suggested by Manfredi Caltagirone (UN Environment Programme).