Energy storage in the EU

Highlights from the online debate: the Regulation of Energy Storage Across the Vectors 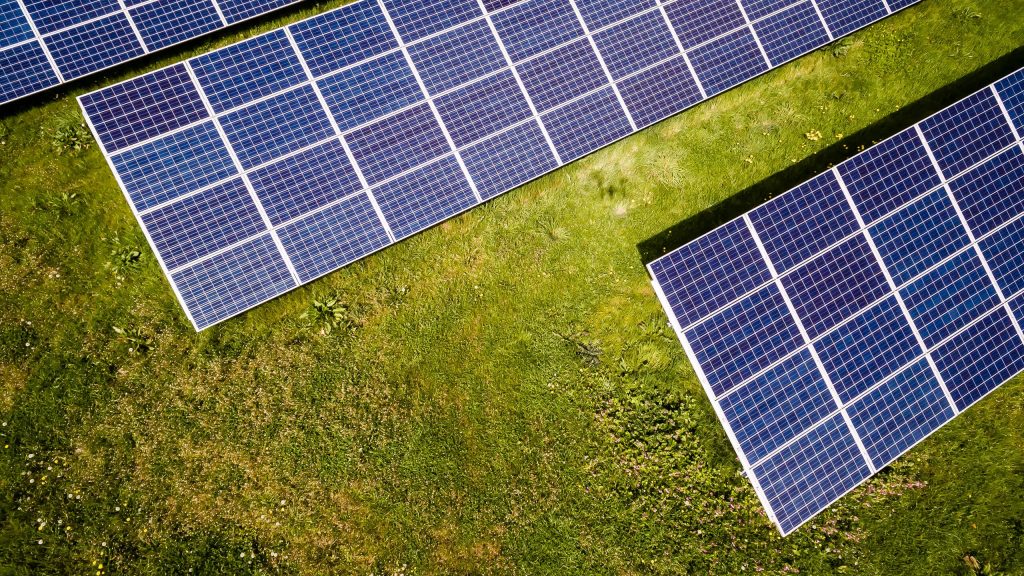 In this #FSRDebate the panellists looked to identify some fundamentals for realising a coherent regulatory framework for energy storage facilities across the energy vectors, with a focus on achieving optimal flexibility from storage facilities.

Storage for all forms of energy vectors is of key importance for achieving the EU’s climate and energy targets, playing a crucial role in achieving security of supply, reliability and flexibility. These goals cannot always be pursued simultaneously however and certain forms of storage may be more suited to serving some goals than others.

The Debate considered how storage should be best dealt with in the new EU regulatory frameworks, with a view to maximising the supply and demand flexibility of different storage types. Moreover, if flexibility maximisation is the central objective, the Debate tried to identify which steps are required to achieve this as efficiently as possible.

In this context, the Debate addressed a number of specific questions, including:

In all these aspects the debate considered whether or not to align gas and electricity regulatory principles and network codes, and if so, what rules they could follow.

Ronnie Belmans opened the session with a presentation that mapped some of the different ways storage is integrated into the existing energy network and how certain storage applications are regulated whilst others are not. He went on to raise questions about how a level playing field for storage regulation might be achieved in a future energy system with increasingly diverse energy storage components (e.g., electric vehicles, heat pumps, etc.). Carole le Hénaff followed-up with a presentation of various studies conducted on the subject of energy storage, including some recommendations for policymakers, for example (i) ensuring better-coordinated network planning, (ii) providing regulatory incentives to avoid increasing electricity capacity costs, (iii) providing for government intervention in the event of residual gas storage market failures. She emphasised the need to optimise coordination between different energy vectors in order to avoid costs associated with wasted capacity. Guido Cervigni discussed the issue of market distortions driven by a range of factors, including (i) tariffs, (ii) taxes, and (iii) price volatility. He cautioned that the creativity required to engage consumers and effectively interact with consumer demand profiles limits the scope of this tool as a balancing force. Doug Wood explored the relationships between three prominent energy vectors moving forward, (i) hydrogen, (ii) electricity, and (iii) natural gas. He asserted the important role of storage in providing liquidity to the sector, but encouraged careful network planning to avoid price spikes due to scarcity associated with efficiency losses in the conversion between vectors (e.g., electricity to hydrogen to electricity). Benoit Esnault re-iterated that the market has historically led to a more efficient network configuration than central planning, and that regulation should only intervene to correct or avoid market failures.

There were three polls posed to an audience of around 170 participants. The first poll asked, ‘How should a level playing field for different energy routes be defined?’. The majority of respondents (59%) indicated that they felt each stage in an energy route should have cost-reflective non-discriminatory network charging, based on common charging principles. The least popular option (8%) was for all energy routes between the same primary energy source and the final consumption type be subject to the same network charging. The second poll asked, ‘Should storage be considered a withdrawal from the network and a subsequent injection in the network and charged accordingly?’. The vote overwhelmingly (60%) favoured an approach which deals with storage depending on its type and role. Almost one-quarter of votes (23%) rejected the proposed characterisation on the basis that storage does not ‘consume’ nor ‘produce’ energy. The third poll asked, ‘How can we ensure that a level-playing field is maintained between the different ‘energy routes’ and that no discrimination occurs?’. Responses to this question were broadly split between opting for detailed legislation at EU level (48%) and guidance in the form of general principles (42%), with the remaining 10% indicating they had no opinion.

The panellists proceeded to discuss the outcomes of the polls and postulated as to the role of regulation and markets as regards storage in the future energy network. The debate raised as many questions as it answered, such as about the future role of storage in the context of security of supply. Nevertheless, there were a number of key takeaways; (i) the market should be free to lead under the loose direction of ‘guiding principles’, (ii) comprehensive regulation at the EU level should not be prejudged nor precluded, but rather introduced as necessary to avoid distortions and protect customers, (iii) the importance of storage in balancing the network is not yet well understood and will, to a considerable extent, be dictated by the evolution of trends in supply and demand across and between different energy vectors, (iv) effective planning and strong coordination will be key to avoiding costs associated with wasted capacity.