Brexit: The Implications for the Internal Energy Market 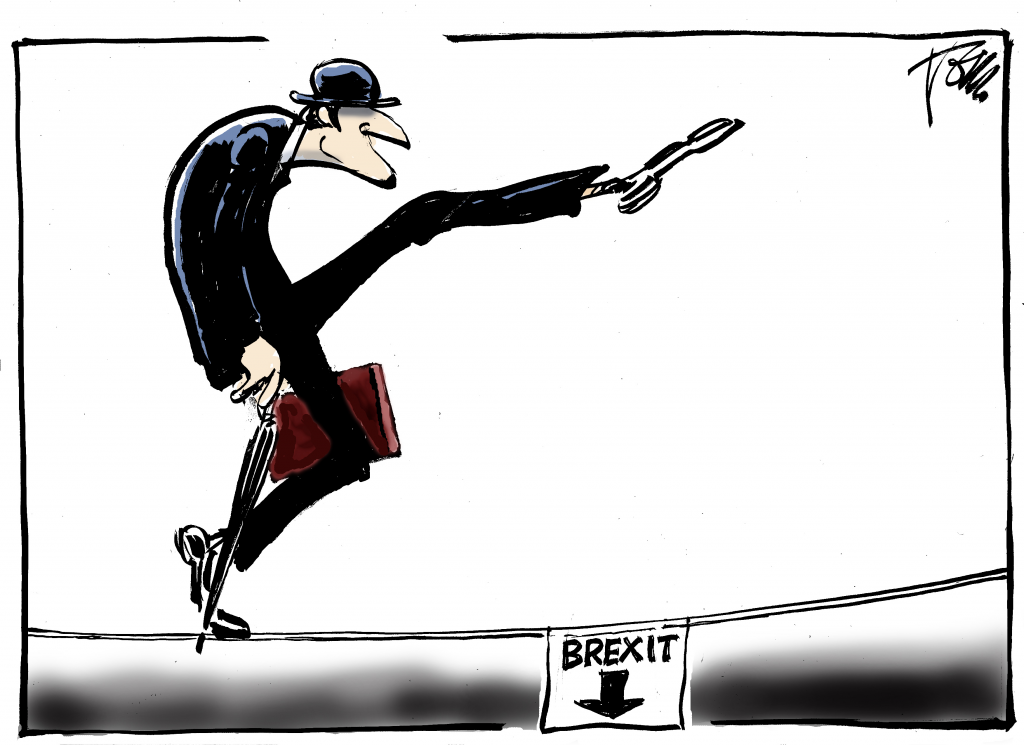 In this podcast, Deni Mantzari from the University of Reading addresses the looming effects of Brexit on the EU’s internal energy market.

While the terms of the UK’s planned exit remain to be seen, unravelling their ties with the EU undoubtedly poses considerable challenges to an EU which is pushing toward an increasingly harmonised Energy Union. Up to this point, the UK has played a pivotal role in shaping the energy policies and regulations of the EU, particularly with respect to the liberalisation of the market. How will the UK’s departure impact upon market integration initiatives, such as market coupling, cross-border balancing and cross-border capacity remuneration mechanisms, and the development of network codes?

In addition, at the level of governance, while the UK will have to interact with the EU’s energy networks, they will not be allowed to have representation in certain governing bodies such as ACER. In turn, without the UK’s influence, how might the EU’s energy priorities change? And, at an industrial and geopolitical level, how might a self-determined UK counter the challenges of being outside of the single market?

Interested in this topic? Join the next Energy Law & Policy workshop on The Impact of Brexit on the UK and European Energy Markets