/  Energy & Climate /  Electricity /  What English gardens, monkeys and the Titanic have to do with bidding zones

What English gardens, monkeys and the Titanic have to do with bidding zones

Highlights from the FSR Policy Workshop on The Configuration of Bidding Zones, Liquidity and Competition in the Electricity Market 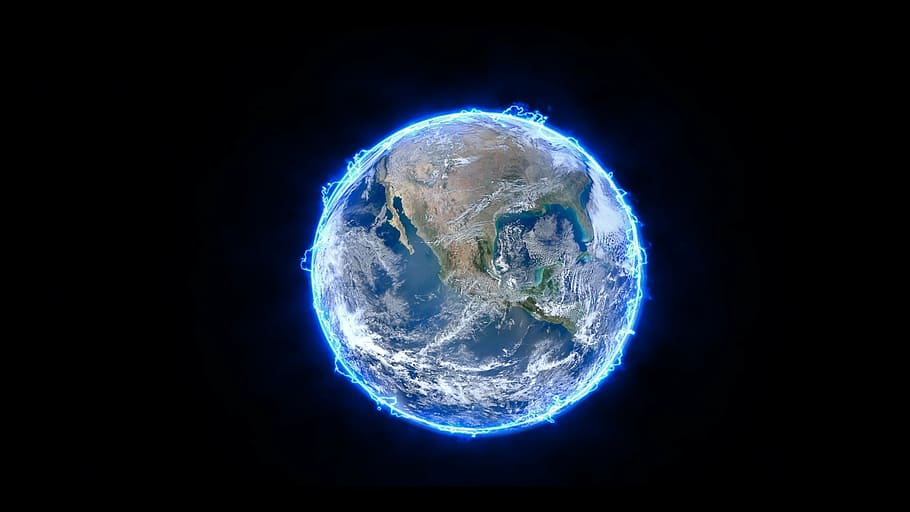 On the 18th of June 2020, the Florence School of Regulation (FSR) hosted its second online policy workshop “The Configuration of Bidding Zones, Liquidity and Competition in the Electricity Market” directed by Alberto Pototschnig (FSR Part-time Professor and former Director of ACER), as part of the FSR Regulatory Policy Workshop Series 2019-2020.

What English gardens, monkeys and the Titanic have to do with bidding zones

The configuration of bidding zones has been a heated debate in the European electricity scene for many years. Currently, most bidding zones borders align with country borders. This was fine at a time of predictable generation and load patterns, strong national networks and less developed interconnectors. Today, many bottlenecks appear within national bidding zones. This is mostly due to a significant increase in renewable generation that is installed at a much faster pace than grids can be reinforced.[1]

As a consequence, there is a significant volume of unscheduled flows (mostly loop flows). These unscheduled flows are typically prioritised and come at the expense of the opportunity to trade across (bidding zone) borders. On top, an increasing amount of costly remedial actions is required to reconcile the market outcome with the capability of the network, leading to high redispatching costs and potential gaming opportunities.[2]

One rather straightforward solution to address these issues is to redraw the bidding zone borders in such a way that structural congestion is dealt with through the market, instead of being hidden within bidding zones. A more appropriate bidding zone configuration allows for a more efficient use of the grid and thus a welfare increase due to improved trading opportunities. Also, by better aligning the market outcome with the grid capabilities, operational security is enhanced. It is rather straightforward that having “a more efficient bidding zone configuration” implies splitting up large bidding zones into smaller zones. However, some stakeholders claim that market liquidity would suffer from bidding zone splits and that smaller bidding zones would lead to lower levels of competition. In this workshop, we discussed these two claims.

The first part of the workshop focused on the relationship between the bidding zones size and market liquidity. The main takeaway from this session:

#FSRPolicyWorksop
You find perfect hedges only in English gardens!

Within large bidding zones, market power is pushed to real-time as physics always wins. Market players anticipating real-time will adjust their bidding strategy in preceding markets to profit from the inconsistency between markets and physics. With smaller bidding zones, possibilities to exercise market power will be more transparent and, as such, easier to mitigate.

The second part of the workshop focused on the relationship between the size of bidding zones and competition. Main takeaway from this session:

The bidding zones revision – Are we rearranging the deck chairs on the Titanic?

Overall, it was concluded that the bidding zone revision in the EU contains a political dimension. Evidence clearly suggests that revising the bidding zones, with the splitting of some existing large bidding zones, will lead to an increase of welfare, including the consideration of effects on liquidity and competition. The main added value that academics can bring is to demonstrate how costly it is not to correctly reflect grid constraints into electricity markets to aid decision-makers to make the right choices.

The “70-% rule’’, originating from the Clean Energy Package, is expected to become an important instrument to revise the bidding zone configuration. With the “70-% rule’’ in place, congestion cannot be “pushed to the border’’ anymore. As a consequence, redispatching costs will increase in many Member States and Member States might become more inclined to split up their uniform bidding zone. Some attendees argued that the “70%-rule’’ is the only way to achieve a more efficient bidding zones configuration, others believed that this is a very costly approach as consumers will have to pay these increased redispatching costs through the national tariffs.

Derogations from the “70%-rule’’ are possible and some Member States are indeed going for this option. However, from 2025 onwards these derogations are not possible anymore. From that moment onwards, if Member States cannot comply with the “70%-rule” and do not agree on how to reconfigure the bidding zones, the file will land on the desk of the European Commission.

An important last remark is that it is not obvious how to reconfigure bidding zones due to fast-changing generation and demand patterns. A new bidding zone configuration can be outdated quickly. Hence, are we rearranging the deck chairs on the Titanic? It might be worth thinking about a more permanent solution such as nodal pricing as implemented in several US power systems. Nodal pricing would have distributional consequences –just as a reconfiguration of bidding zones has– but there are ways to mitigate these. Examples include using the revenue from long-term transmission rights to compensate negatively impacted parties or the grouping of nodes on the consumer-side.[5] Also, experience in the US has shown that the complexity in computing prices in thousands of nodes at the same time can be handled. What is expected to be the real blocking factor for such a radical change is its impact on the governance of the power system – the changes of roles and responsibilities of the different actors.

[1] In the future, we might expect even more unpredictable generation and load patterns with a more important role of sector coupling. On the other hand, sector coupling can also allow for more flexibility that can mitigate grid issues.

[2] Also, TSOs in smaller bidding zones are pushed to install phase shifters to manage loop flows originating from large bidding zones. Phase shifters, if not operated in a coordinated manner, could jeopardize the integration of markets.

[3] The ‘’de-netting effect’’ means that liquidity in smaller zones would ‘’artificially’’ increase compared to the situation before the split due to the fact that with a larger zone market parties could provide a netted position (cons-prod; buy-sell) while with smaller zones formerly intra-zonal positions could become inter-zonal positions (because of the rearrangement of the zones) that need to be reflected in the day-ahead auction.

[5] In Italy, generators are subject to prices which can differ from one bidding zone to another, while consumers are subject to a weighted average price which is uniform at a country-scale. Similarly, in the US, retail energy prices for consumers are often a weighted average of a set of nodes. An academic reference about how to use income from long-term transmission rights to compensate negatively impacted market parties due to a switch from zonal to nodal pricing is the following: Kunz, F., Neuhoff, K., & Rosellón, J. (2016). FTR allocations to ease transition to nodal pricing: An application to the German power system. Energy Economics, 60, 176-185. Available here.