/  Energy & Climate /  Gas /  Between Green and Blue: a debate on Turquoise Hydrogen

Between Green and Blue: a debate on Turquoise Hydrogen

Highlights from the online debate: Industry experience and prospectives in Pyrolysis 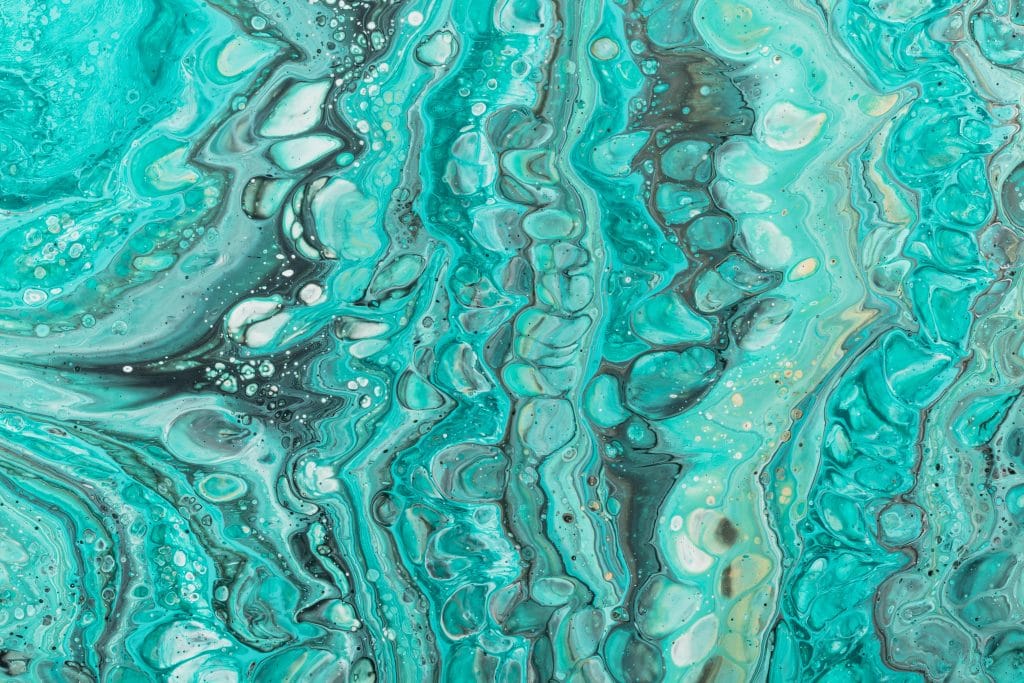 Industry experience and prospectives in Pyrolysis

Highlights from our online debate on Pyrolysis Hydrogen

Hydrogen is attracting growing interest from a variety of sectors and stakeholders as a potentially valuable decarbonisation tool. The majority of hydrogen produced today is used for oil refining and ammonia production, but proponents argue its applications can be expanded to wider industrial uses, transportation, buildings, and even power generation. To a considerable extent, the viability of hydrogen in these sectors, as well as how extensive that role might be, depends overwhelmingly on its green credentials and its cost competitiveness.

Hydrogen can be produced in a number of ways, both with fossil fuels and with renewable energy, however, decarbonised hydrogen is currently not cost-competitive with hydrogen derived from fossil fuels[1]. This raises questions about how best to bridge that gap for the decarbonisation of existing hydrogen demand, as well as for other potential applications.

In this episode of #FSRDebates, our panellists unpicked the opportunities and bottlenecks for one innovative production method, ‘methane pyrolysis’.

Currently, 95% of global hydrogen is produced through a process of steam methane reforming (SMR) of fossil fuels, either coal or natural gas – referred to as ‘grey’ hydrogen. This process is highly carbon-intensive, responsible for around 800 million tonnes of CO2 emissions every year, roughly equivalent to the total emissions of the United Kingdom[2]. Applying carbon capture and storage (CCS) to SMR can reduce the CO2 emissions by 50 – 90% but requires considerable material resources, investment and physical space – this approach is referred to as ‘blue’ hydrogen. The most widely discussed and proposed alternative to SMR is to produce hydrogen through electrolysis, a process of passing an electrical current through an electrolyser to split a feedstock, such as water, releasing only hydrogen and oxygen in the process – this is referred to as ‘green’ hydrogen. The EU Hydrogen Strategy introduced an ambitious target of installing at least 80 GW of electrolysers fed by renewable electricity by 2030. Nevertheless, this production method requires significant quantities of renewable electricity relative to the volume of hydrogen produced, as well as the use of expensive and scarce materials such as platinum to construct the electrolyser and associated infrastructure.

A novel alternative that in many ways sits somewhat between blue and green hydrogen is ‘methane pyrolysis’ – turquoise hydrogen. Like grey and blue hydrogen, turquoise hydrogen also uses methane as a feedstock, but the process is driven by heat produced with electricity rather than through the combustion of fossil fuels. Like blue and grey hydrogen, methane pyrolysis produces hydrogen and carbon as outputs, however, unlike SMR, the carbon is in solid form rather than CO2. As a result, there is no requirement for CCS and the carbon can even be used in other applications, such as a soil improver or the manufacturing of certain goods such as tyres. Where the electricity driving the pyrolysis is renewable, the process is zero-carbon, or even carbon negative if the feedstock is biomethane rather than fossil methane (natural gas).

Main takeaways from the debate

This #FSRDebate brought together academia, industry, and the European Commission to look at the technology and process behind methane pyrolysis, its economic and environmental credentials, the state of development of the technology, as well as the potential role it could play in future hydrogen production.

Christopher Jones framed the debate by outlining the importance of deploying appropriate, cost-effective hydrogen technology to maximise decarbonisation as quickly and efficiently as possible, particularly given the pressure that COVID-19 is placing on public funds. Prof. Laurent Fulcheri gave the opening presentation, outlining some of the advantages of methane pyrolysis over electrolysis, namely the greatly reduced requirement for electricity (10-20 kWh per kg of hydrogen, versus 60kWh for electrolysis). He also provided details of a first commercial scale methane pyrolysis plant with an annual capacity of 14,000 tons, due to come online in Nebraska, US in 2022. Prof. Bernd Meyer and Dr. Roh Pin Lee followed-up with a presentation detailing the role pyrolysis could play in the energy transition as well as some of the foreseen limitations. For example, they suggested that hydrogen produced through methane pyrolysis can play a role in decarbonising the natural gas grid, displacing imported fossil methane used in the energy sector as well as a feedstock in industry. However, they caveated this by outlining the huge quantities of hydrogen required to make any meaningful impact on final gas consumption, as well as the importance of creating the right conditions for methane pyrolysis to avoid impurities and ensure a high-quality carbon output. Detlef Kratz gave some insights into the cost-competitiveness of methane pyrolysis versus other production methods, indicating that it can compete with SMR even at a very low carbon price. He also reiterated the importance of being highly strategic with the application of hydrogen, to avoid a scenario where decarbonised hydrogen is being produced at the cost of directly serving the electricity grid with renewable electricity – leading to higher overall emissions. Dr. Klaus Langemann raised the point that methane pyrolysis has the scope to function in symbiosis with the existing energy sector configuration, as well as in the future, he chose the example of utilising associated gas from offshore oil extraction to produce hydrogen that can then be used to power ships.

Questions raised during the debate

A short Q&A followed the presentations, with participants coming forward with a number of questions for the panellists, including:

Q: Why does methane pyrolysis require far less electricity to split methane than electrolysis does to split water?

A: The main reason is that the molecular bonds holding together the carbon atoms and the hydrogen atoms in methane are more easily broken than the bonds between hydrogen and oxygen in water.

Q: What is the technological readiness of methane pyrolysis versus electrolysers?

A: Electrolysis is slightly more developed than pyrolysis (IEA technology readiness level 6 vs 8/9[3]). Nevertheless, pyrolysis is reaching commercial scale this year with projects under commission that will come online in 2022.

Q: What is the OPEX cost of methane pyrolysis vs electrolysis?

A: At a commercial scale pyrolysis can be more cost-effective than electrolysis. However, in terms of the relative allocation of costs, pyrolysis has relatively higher OPEX compared to electrolysis, but considerably lower CAPEX. The costs for all technologies will come down with scale. Moreover, pyrolysis has the by-product of solid carbon (carbon black), which itself has a market.

Q: What are the relative emissions of methane pyrolysis compared to electrolysis, considering methane leaks in the supply chain.

A: Pyrolysis may have higher emissions in the full lifecycle due to possible methane leaks, but these can be almost entirely avoided with the appropriate infrastructure and effective leak detection and repair. Moreover, the manufacturing of infrastructure for electrolysis has significant associated emissions and requires the use of scarce resources. This is why is it important to take a full lifecycle assessment when making a comparison, not only the production process itself.

Q: Could excess heat produced from pyrolysis have other applications, for example district heating?

A: Yes, this would help further improve the cost effectiveness of the process.

Kitti Nyitrai gave her reflections on the event, indicating that methane pyrolysis represents an interesting and relatively under-explored area in the hydrogen space. She outlined the priority of the Commission to decarbonise the energy sector as quickly and efficiently as possible, focussing on electrification and energy efficiency as priorities, with molecules deployed strategically where efficient. In this way, Ms. Nyitrai welcomed the potential of methane pyrolysis as a tool to help improve the cost-efficiency of decarbonised hydrogen. Andris Piebalgs closed the event by asserting that the hydrogen technology that reaches predominance should be the one that can most cost-effectively and swiftly decarbonise the sector. Mr. Piebalgs remarked on the ease of dismissing turquoise hydrogen on the basis that it uses methane, and rather urged the importance of considering all production methods, including electrolysis, in terms of their full lifecycle of emissions, with a view to progressing as quickly as possible to clean hydrogen production.