/  Energy & Climate /  Gas /  What will be the key elements of the next EU methane legislation?

What will be the key elements of the next EU methane legislation?

Highlights from the online debate: The Upcoming EU Legislation on Methane Emissions – What Should Be in It? 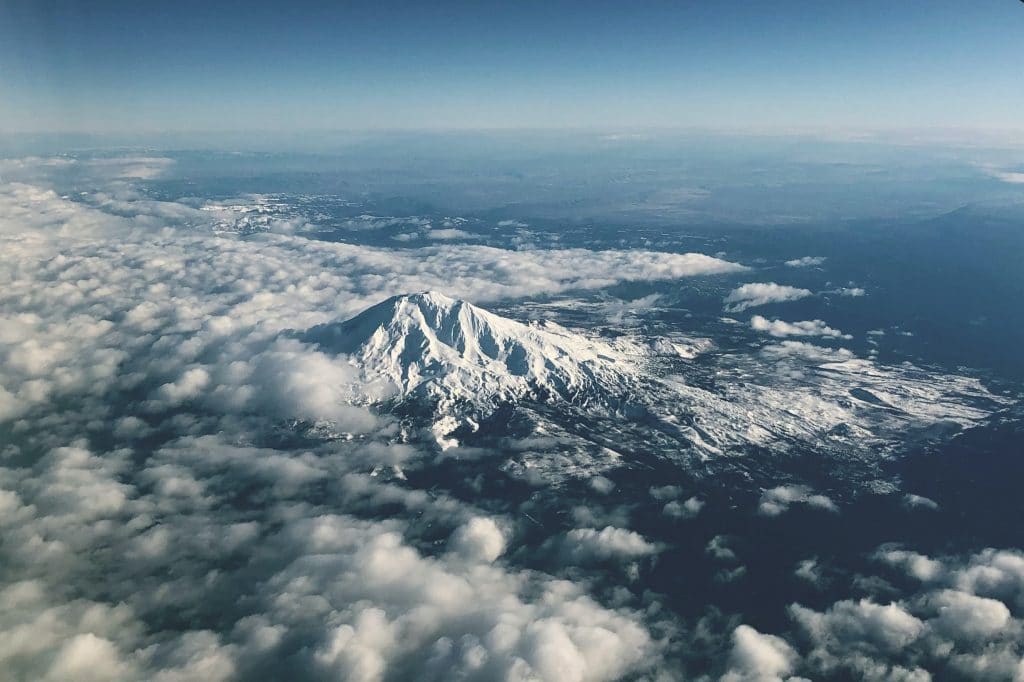 The public consultations on methane legislation close in two weeks – what will be in it?

Until 1 May 2021, the EU Commission is waiting for feedback on the upcoming EU legislation on methane emissions. The legislative proposal will be presented by the end of this year. On 14 April, the Florence School of Regulation held an online debate to discuss what should be and what should not be in the legislative proposal. The event was moderated by prof. Andris Piebalgs (FSR) and prof. Christopher Jones (FSR) and is a part of the #FSRdebates series.

Main takeaways from the debate

In the introductory remarks, prof. Jones highlighted the importance of methane emissions reduction to the future role of natural gas.  Without proper mitigation measures, natural gas will inevitably face a phase-out. Yet, the mitigation requires a creation of a robust Measurement and Monitoring, Reporting and Verification (MRV) system, as currently methane emissions are not accurately accounted for along the entire value chain.

MRV was a topic of the first presentation by Dr Stefan Schwietzke from the Environmental Defense Fund. Dr Schwietzke pointed out that an effective MRV system integrates top-down and bottom-up measurement data, improves transparency and granularity of data, ensures that data are comparable and credible by establishing a verification process. For this reason the MRV system should integrate both the final reported data and the methodologies and processes used to derive them.

The MRV system could potentially be linked to Leak Detection and Repair (LDAR) campaigns, as presented by Tania Meixus Fernandez from Enagas. LDAR is an operational practice conducted to identify the unintended fugitive emissions and is carried out in different parts of the natural gas value chain – upstream, midstream and downstream. Currently, the LDAR programs conducted in the EU MSs differ in terms of their frequency, emission detection threshold, quantification requirements, repair time, etc., which begs the question how to harmonise those rules, but at the same time allowing for some degree of flexibility for the operators.

The prescriptive regulations on MRV, LDAR and flaring/venting are an important first step, but over time the performance standard should apply to all the natural gas that is traded in the EU according to Myriam Hammami from Shell. Such a performance standard could be based on the existing industry standards, such as the OGCI 0.25-0.20% by 2025 methane intensity target, and it will require other measures such as the regulatory equivalence between EU and gas exporting countries and voluntary certification system.

The last two presentations broadened the scope of the proposal. Nicolas Jensen from Eurogas highlighted that the production of biogas and biomethane could lead to the reduction of methane emissions in the agriculture and waste sectors. There are already voluntary MRV frameworks in place in Scandinavia and France. However, in order to reduce methane emissions globally, an international framework is necessary. The International Methane Emissions Observatory (IMEO), launched in March, will play a key role in connecting data, science, transparency and implementation as noted by Manfredi Caltagirone from UNEP. According to Malcolm McDowell, who concluded the webinar, IMEO could become an international market transparency tool, and thus a point of reference for natural gas consumers.