The Irish Question: Brexit and the I-SEM 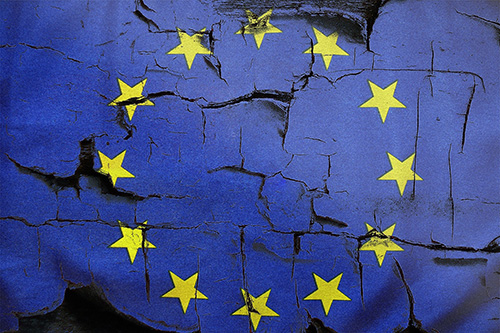 In this podcast, Dr. Tanya Harrington delves into the complex geopolitical, economic, and legal issues surrounding Brexit and the Irish electricity market. Brexit potentially poses a number of fundamental challenges to Ireland’s energy sector, including security of supply, future investment into interconnectors, maintenance of emergency oil stocks, regional integration within the Internal Energy Market and of course most obviously, the future of the Single Electricity Market on the island of Ireland.

The question of the Irish border is intrinsically linked to the future of the SEM because Ireland and Northern Ireland jointly operate a single wholesale electricity market across this border. The future of the Irish border is also entwined with the future EU-UK trade relationship and it will continue to feature prominently over the coming weeks in the withdrawal negotiations between the UK and EU27. Having reached substantial agreement on the text of the draft Withdrawal Agreement last March, further work is required inter alia on separation and institutional provisions and the Protocol on Ireland/ Northern Ireland.

The timeline for the completion of these negotiations is extremely tight, with just a matter of months left to 21st January 2019, the date by the UK Prime Minister must make a statement to Parliament on how HM Government plans to proceed in the absence of a deal. One of the critical and most difficult areas that remains unresolved is that of the treatment of the Irish border post Brexit. In the UK referendum on exiting the EU, Northern Ireland voted to remain in the EU by a majority of 56% to 44%.

After Brexit, Northern Ireland will be the only part of the UK to share a land border with an EU Member State.Today, the border is largely invisible. Once the UK leaves the EU, the land border in Northern Ireland will change from an invisible one to an external EU border. The UK Government’s decision to leave the Single Market and Customs Union means that, in future, different regulatory and tariff regimes could be in force on the island of Ireland. Without an effective border, goods could cross between Ireland and Northern Ireland without paying tariffs or complying with regulations on product standards. It is the future treatment of this new EU border that is at the heart of the Irish question.