/  Energy & Climate /  Climate /  The EU’s response to the Climate Emergency: The Green Deal

The EU’s response to the Climate Emergency: The Green Deal 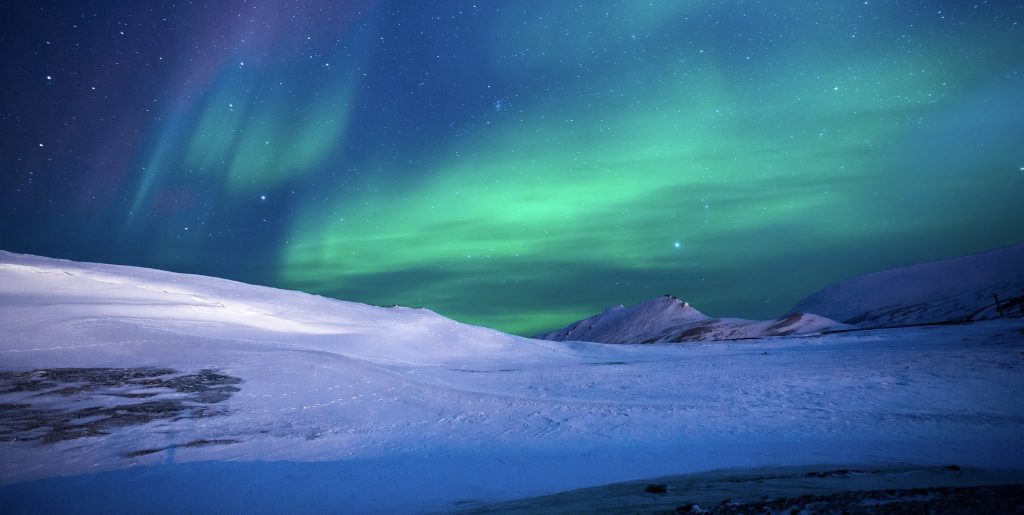 This brief contains all the latest news about Climate. Stay in the loop and read more about the US leaving the Paris Agreement and the European Green Deal to fight the Global Climate Emergency.

The US to leave the Paris Climate Agreement

On 4 November 2019, the United States formally notified the world that they are withdrawing from the Paris Climate Agreement. The announcement is the first step of a one-year-long process that will formalise the US withdrawal by November 2020, making the US the only country on Earth outside the accord.

The notification follows a string of announcements made by President Donald Trump over his almost-3-year tenure in which he downplayed the effects of climate change and the role of regulatory frameworks to correct it.

What is the Paris Agreement

The Paris Agreement on Climate was adopted on 12 December 2015 by 195 countries at the 21st Conference of the Parties (COP 21) of the United Nations Framework Convention on Climate Change (UNFCCC), in Paris.

The agreement represents an international commitment to mitigate impacts of climate change worldwide. Specifically, it aims to reduce greenhouse gas emissions enough to keep global warming in check (raise in temperature should be kept well below 2°C and efforts should be made to limit it to 1.5°C).

During his presidency, Trump has made it clear that he intended to withdraw from the agreement because he sees it as too taxing for the US and its citizens.

In a statement on the Paris Climate Accord issued on 1 June 2017, Trump argued:

As President, I can put no other consideration before the wellbeing of American citizens. The Paris Climate Accord is simply the latest example of Washington entering into an agreement that disadvantages the United States to the exclusive benefit of other countries, leaving American workers — who I love — and taxpayers to absorb the cost in terms of lost jobs, lower wages, shuttered factories, and vastly diminished economic production.

Although the measure seems quite definitive, it remains for the US a possibility to rejoin the pact at a later date. Contrarily to the withdrawal process, the readmission process would take just 30 days to be formalised by the UN. Read more about the consequences of US withdrawal in Isabella Alloisio piece How serious is the US notification to leave the Paris Climate Agreement?

On Friday 29 November, the European Parliament voted overwhelmingly in favour (429 votes for, 225 votes against and 19 abstentions) of a resolution declaring a climate and environmental emergency in Europe and globally. This makes the Parliament the first multilateral bloc to issue such a declaration. The resolution is also intended to ensure that all relevant future legislative and budgetary proposals by the European Commission are fully aligned with the objective of limiting global warming to under 1.5 °C.

As mentioned in her Agenda for Europe, the newly-installed President of the European Commission, Ursula von der Leyen, is committed to upholding the highest standards for future climate policies. On Wednesday 11 December, von der Leyen has presented her Green Deal which will comprise legislative changes in different sectors of the economy, such as transport, energy, agriculture or buildings.

What is the European Green Deal? 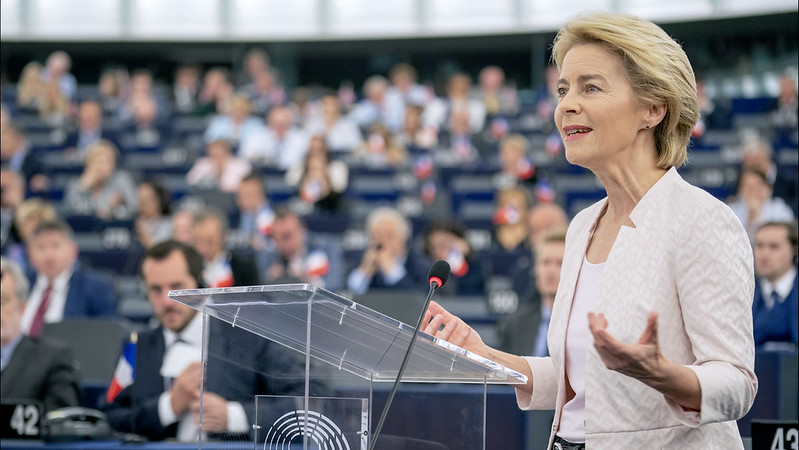 The European Green Deal is a new ambitious plan that should put Europe on track to being the first climate-neutral continent by 2050. Critical aspects of the deal include efforts to cut emissions, to invest in cutting-edge research and innovation, to preserve Europe’s natural environment.

The President described the deal as “Europe’s ‘man on the moon’ moment,” highlighting how the plan will represent an altogether “new European growth strategy”.

On 28-29 November 2019, The Florence School of Regulation held its 5th annual Conference on Climate. In the past few years, the event has become a fixture in the agenda of both established and young climate scholars. The conference couldn’t be more timely, as it took place while young activists all over the world were taking to the streets to protest against climate change.

FSR Climate Director, Simone Borghesi has released a statement highlighting the importance of the continuous work of scientists, economists and policymakers in mitigating the effects of the Climate Emergency.

The 25th UN Climate Change Conference has taken place on 2-13 December 2019 in Madrid, Spain, and has also featured the 25th session of the Conference of the Parties (COP 25). At the top of the agenda, there were measures to reduce emissions 45 per cent by 2030; achieving climate neutrality by 2050 (which means a net-zero carbon footprint) and stabilising global warming at 1.5°C above pre-industrial levels.

Young Climate activist Greta Thunberg spoke at the conference about the importance of taking a scientific approach to climate change and mentioned IPCC’s Special Report on Global Warming of 1.5°C published in 2018, as the reference point for future actions.

On Wednesday, Greta Thunberg was named Time Magazine’s person of the year.