/  undefined /  Steffen, B., Schmidt, T.S. and Tautorat, P. “The Impact of Global Cities’ Climate Action — Do Their Commitments Translate Into Effective Regulation?”

Steffen, B., Schmidt, T.S. and Tautorat, P. “The Impact of Global Cities’ Climate Action — Do Their Commitments Translate Into Effective Regulation?” 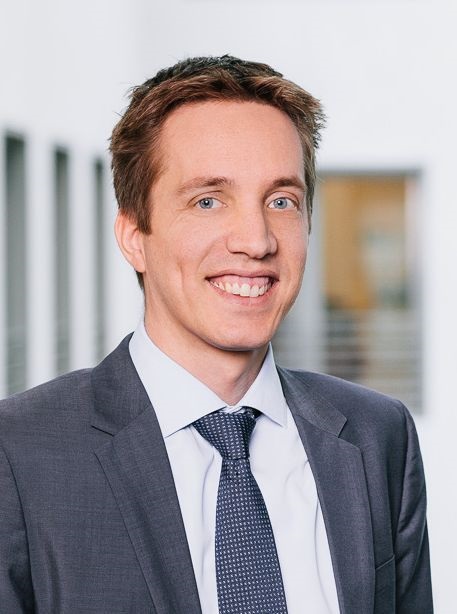 The paper “The Impact of Global Cities’ Climate Action — Do Their Commitments Translate Into Effective Regulation,”(Steffen, B.; Schmidt, T.S., Tautorat, P.) will be presented at the 6th Florence Conference on the Regulation of Infrastructure (16 June 2017).

With cities being responsible for 70% of global energy-related carbon emissions, city governments worldwide are increasingly aware of their responsibility to act. Especially large global cities commit to mitigation actions, often by becoming member of a city climate network, such as the C40. To date, however, there is no consistent assessment whether memberships in such networks actually makes a difference in terms of mitigation actions. This conference paper uses a novel outcome variable – the development of solar PV projects within city boundaries – to quantify large global cities’ performance in deploying urban solar capacity, and to assess whether membership in city climate networks makes a difference. We analyze 512 global cities with a population above 1 mio., as well as 15 city climate networks and 2 reporting platforms. As here we report on research in progress, this paper focusses on descriptive results, only. These results suggest that only 2 networks have a measureable impact on solar PV development within city boundaries, namely the C40 network and the Compact of Mayors. Besides assessing the performance in terms of urban renewable energy deployment, this paper makes a contribution by developing an approach for measuring if large global cities live up to their climate commitments, which can be extended to other sectors.

Bjarne Steffen is a senior researcher with the Energy Politics Group at ETH Zürich (Switzerland). His research focusses on energy finance, especially de-risking of innovative technologies and business models, the role of investors and banks in the dissemination of low-carbon energy technologies, and the financing and commercialization of electricity storage. Before joining ETH Zürich, he was a Principal in the Boston Consulting Group’s energy and infrastructure practices, and a project manager at the World Economic Forum for its Strategic Infrastructure Initiative. He studied economics at University of Mannheim (Germany) and the University of California at Berkeley (U.S.) and holds a PhD in energy economics from University of Duisburg-Essen (Germany).