It is now widely understood that a full decarbonisation of the EU energy system cannot be achieved without coupling the electricity and gas sectors as well as closer integration with other sectors (namely transport and heating). The debate is now shifting focus on how to reach these targets in a sustainable way – or with the least harmful impact.

So where do we start? Various challenges in these processes lay at the infrastructure and regulatory levels.

In 2017, the Florence School of Regulation started looking into these topics, with a workshop on the possible “interaction” between electricity and gas networks. As explained in the workshop’s Conclusions video, we focused on the regulatory questions that coupling gas and electricity might generate: how to harmonise and coordinate frameworks – as to avoid, for example, multiple charging for the same capacity transported cross-border or across networks in a different form (electricity, hydrogen, gas). A few months earlier, a joint (or shall we say “coupled”?) FSR Energy+ FSR Transport workshop on Electric vehicles had debated the functioning marriage between electricity and mobility, and on the implications of the use of batteries for electricity storage. This year, another FSR workshop addressed the challenges posed by network development and system operation in coupling the power and gas infrastructure more specifically. It particularly focused on the utilisation of so-called “Power-to-gas” technology.

Decarbonisation does not rhyme with electrification

According to DecarbEurope 2017 Report, “switching the most-energy intensive industries in Europe from fossil fuels to electricity would allow saving approximately 5 billion tons of CO2 by 2050”.

But is electrification the way forward? Probably not. At the Madrid Forum last October, few studies[2] comparing the costs and benefits of an all-electric system versus a hybrid one were presented. All the studies concluded that the latter is a more efficient option. Electrification appeared as a pretty single-minded and superficial answer to the question “How to make sector coupling work?”.

Moreover, a total switch to electricity currently seems like an unsustainable choice: a study by Cerre concludes that the planned growth in RES is insufficient to meet the future electricity demand because of the expected electrification of heat and transport. Also, because of the volatile nature of RES electricity, the contribution of other back-up generation sources would remain essential in terms of system stability.

Power-to-gas (P2G) is the technology which allows for the conversion of electricity into hydrogen via electrolysis and then into synthetic methane via methanation. A few pilot P2G installations are already operating and are connected to the distribution network in some EU countries (France, Germany, Denmark etc.). P2G technology is currently observed as one of the main enablers of the energy transition towards a more and more integrated energy system. Nevertheless, further research and testing about their real potential in terms of costs-benefits seems to be essential at this early stage.

The sector coupling experiment will not only result in a more decarbonised environment. As a recent FSR Policy Brief also suggests, the whole energy system will benefit in terms of network optimisation and efficiency. The synthetic methane generated through Power-to-gas technology is not much different from natural gas, hence fit for transport via the existing gas networks. Additionally, turning electricity (or gas) into hydrogen will make it applicable to other sectors (heating, transport) in a sustainable way.

However, sector coupling will not just happen by itself.

The very first step for the achievement of common results will require setting aside our traditional silos-structured mindset and re-thinking the energy system in a different way. The energy dictionary of the future will certainly impose the use of new words such as “energy carrier” and “hybrid system” instead of “commodity” and “power/gas networks”.

Finally, one should not forget that the current debate on sector coupling and sector integration is no doubt the son of digitalisation and “democratisation.”  These disruptive trends will continue shaping the energy market in different, and sometimes unpredictable, ways.

The huge potential represented by the increasing application of digitalisation and platforms might facilitate and speed up the creation of “bridges” between the sectors and should therefore not be underestimated in this picture. 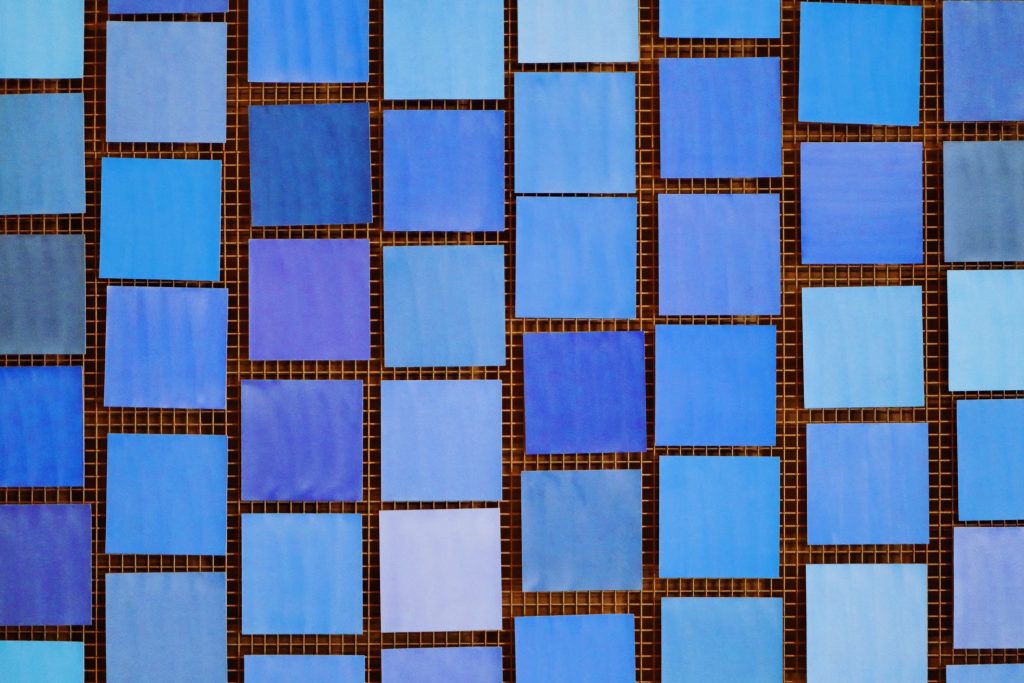 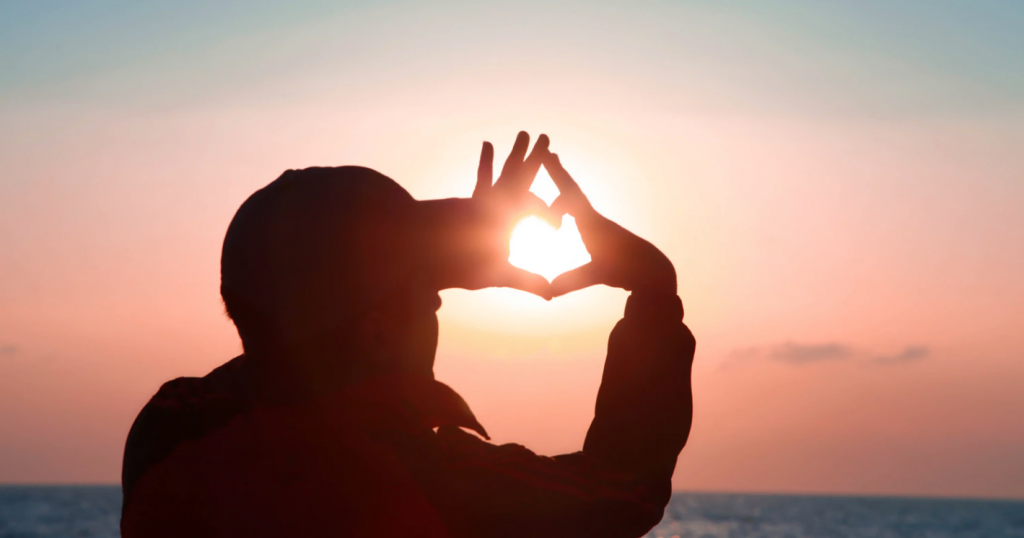