/  undefined /  Saraiva, J.D., and Barbalho, A. “The Convergence of Business Models and Long Term Financing in the Context of Smart Cities”

Saraiva, J.D., and Barbalho, A. “The Convergence of Business Models and Long Term Financing in the Context of Smart Cities” 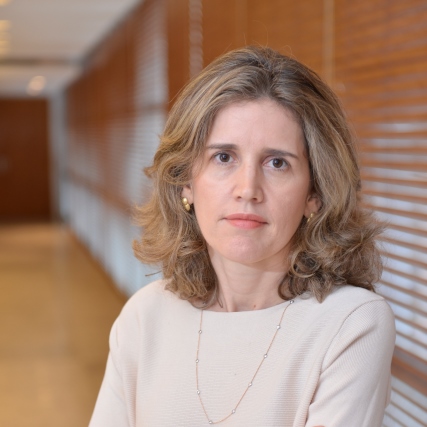 The paper “The Convergence of Business Models and Long Term Financing in the Context of Smart Cities” (Dutra, J., and Barbalho, A.) will be presented at the 6th  Conference on the Regulation of Infrastructures (16 June 2017).

This article examines the convergence of business models and long term financing to close the infrastructure gap in the context of smart cities, revisiting challenges and issues faced by policy makers and investors in mobilizing capital in a disrupted environment. Contextual analysis framework is developed to capture information from interviews with key stakeholders.

Latin America is at crossroads for financing infrastructure projects. The launching of infrastructure programs such as the Brazilian PPI, the Colombian renewables program, the Peruvian access expansion to infrastructure services, to quote a few, are key pillars for central governments to tackle the infrastructure gap. However, such programs and the related investments in long-lived assets require mobilizing significant amounts of funds.  Governments and investors in the region have acknowledged that neither public sector funds suffice to finance the gap nor traditional business models used in PPPs would provide the answers needed.

In such a challenging environment, some relevant factors are to be considered: the diversity of credit ratings of sovereign and sub-sovereign borrowers are impacting foreign investment interest; the retrenchment of national development banks by redirecting availability of funds away from financing infrastructure create credit constraints; incomplete and possibly inadequate regulatory frameworks introduce risks that cannot be managed by the private sector; uncertainties created in a fast-evolving political economy delay/deter investments; and there are scarce infrastructure asset classes for investors.

Emerging technologies are also disrupting well-established approaches and the underlying landscape, with major consequences for stakeholders. And this is not a minor issue. For example, in the energy supply chain, consumers’ behavior is changing as technology is allowing users to actively exercise choice. In turn, regulators & utilities are still applying “old frameworks” in the way they react to those disruptions. The energy and urban mobility industries are good examples of such (r)evolution. Based on 100 years old value chain model the energy industry is conceived according to a rigid system planning, subject to asset-based regulations and tariff-based services to compensate operators.

The debate on public ownership remains partially addressed with a growing need for private capital operating on concession-based PPP structures. New business models are contesting and coexisting with traditional PPPs which are largely financed on mortgage-based assets introducing tensions among stakeholders as well as altering the balance of returns made across the chain.