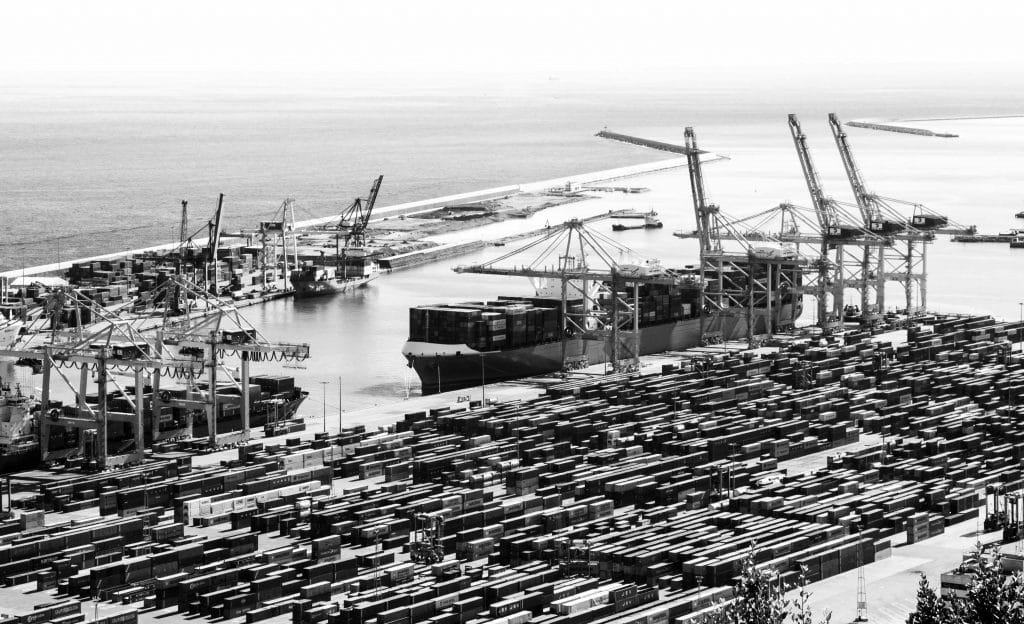 The paper “Rail renaissance strategy” will be presented at the 2nd Florence Rail Conference (9-10 December, 2021).

The European Union Agency for Railways (ERA) has elaborated two reports in July 2020 and in May 2021 on fostering the railway sector in view of the European Green Deal’s objectives. The first one focused on mobility and passenger services while the second one focused on freight services. The aim of those reports was to analyse the potential for a modal shift with its associated green gain.

https://www.era.europa.eu/content/report-fostering-railway-sector-through-european-green-deal_en. An integrated version of those reports is under preparation and will give a comprehensive overview of the measures which could favor a modal shift to rail.

In the first part of the report, the green competitive advantage of rail has been studied in detail, considering in particular the GHG emissions, energy efficiency and energy independence, external costs and durability of assets.

The second part of the report is mostly oriented to the measures favoring a modal shift to railway passenger services through, among others, the development of the high-speed network and connection between major European cities, a European night train network, rail-air connection and an accessible ticketing system.

The third part of the report is focusing on the measures ensuring the development of a green logistic chain. It touches on topics such as the access to the rail offer, multimodality – especially the combined transport and the integration of the railway sector into the ports’ ecosystem and the measures to improve the customer’s experience.

Finally, the last part of the report analyzes transversal themes such as the elimination of railway bottlenecks, digitalization and modernization of the sector, the establishment of a level playing field between modes of transport and the idea to create a Eurocontrol for rail to enhance traffic management.

For the integrated version of the report, a follow-up on the latest developments will be ensured through a desk research. The main topics of the report will be deepened, in particular multimodality and intramodal competition (passenger vs. freight traffic) through further research and interviews (e.g. EEA, UIP, North Sea Port). The overall objective of this paper will be to build on all knowledge accumulated a rail renaissance strategy with a set of proposed measures which should foster the modal shift to rail. It should eventually contribute to address climate change and move towards the carbon-neutral economy.