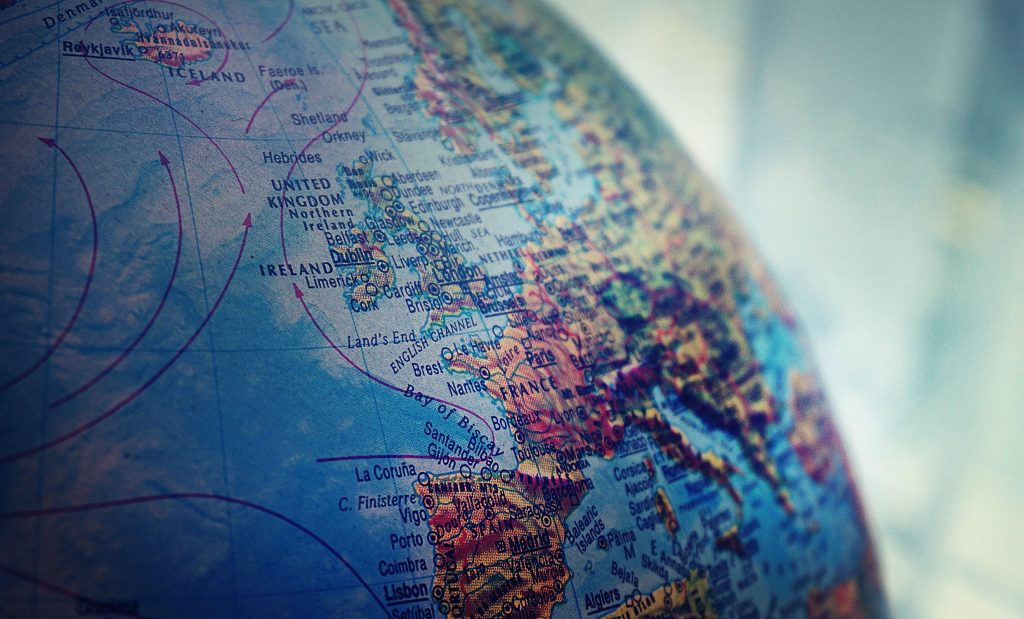 The Florence School of Regulation Energy Union Law Area is delighted to announce that they will be part of a research consortium, led by The Fridtjof Nansen Institute (FNI), focused on the implementation of network codes. The project, titled ‘Implementing Network Codes’ (INC), will be funded by the Research Council of Norway.

Over the course of four years, the project will concentrate on the nitty-gritty of EU electricity market regulations, and how these are implemented at the member-state level. Specifically, the project will analyse whether the process of implementation enables customised solutions at the national and regional level, or leads to greater EU integration.

As Torbjørg Jevnaker, FNI Research Fellow and the project leader explains: “INC will investigate how EU energy market legislation is implemented. Policies must not only be adopted but also implemented. It is here that political conflicts and negotiations on specific rules for the electricity system are thrashed out.”

INC will investigate how EU energy market legislation is implemented. Policies must not only be adopted, but also implemented. It is here that political conflicts and negotiations on specific rules for the electricity system are thrashed out. Torbjørg Jevnaker

“In order to solve the challenges of our time, we must work together. With these projects, we’re bringing the best minds together from the research community together with those closest to the actual challenges” said the Minister for Research and Higher Education in Norway, Iselin Nybø in a statement.

‘Implementing Network Codes’: The Crux of the Project

Political decisions must not only be adopted – they must also be put into practice. What happens in that phase further down the road, when it comes to the realities of implementation?

These questions are fundamental to INC, a collaborative and interdisciplinary research project focusing on how EU energy market laws are implemented. While implementation might be considered a purely technical process, putting laws into practice often requires making decisions. The devil is in the detail, and political conflicts, negotiations and operational decision-making may continue long after a law has been passed.

Specifically, the INC project investigates the implementation of ‘network codes and guidelines’. These are detailed rules on electricity trade intended to improve and harmonize the EU’s internal energy market. They could have far-reaching consequences for how we use our electricity network but, so far, they have largely escaped scholarly attention. This project asks several fundamental questions:

An international team of scholars, led by the Fridtjof Nansen Institute, will address these issues, working in close collaboration with industry experts, user partners and other relevant stakeholders. The goal is to build relevant knowledge and capacity for user partners and policy-makers. The project also has a strong theoretical foundation: general research on EU implementation has focused on whether EU member states comply with EU laws – not on how such implementation occurs – or why member states implement the same EU law in different ways. The INC project will delve deeply into these dynamics.